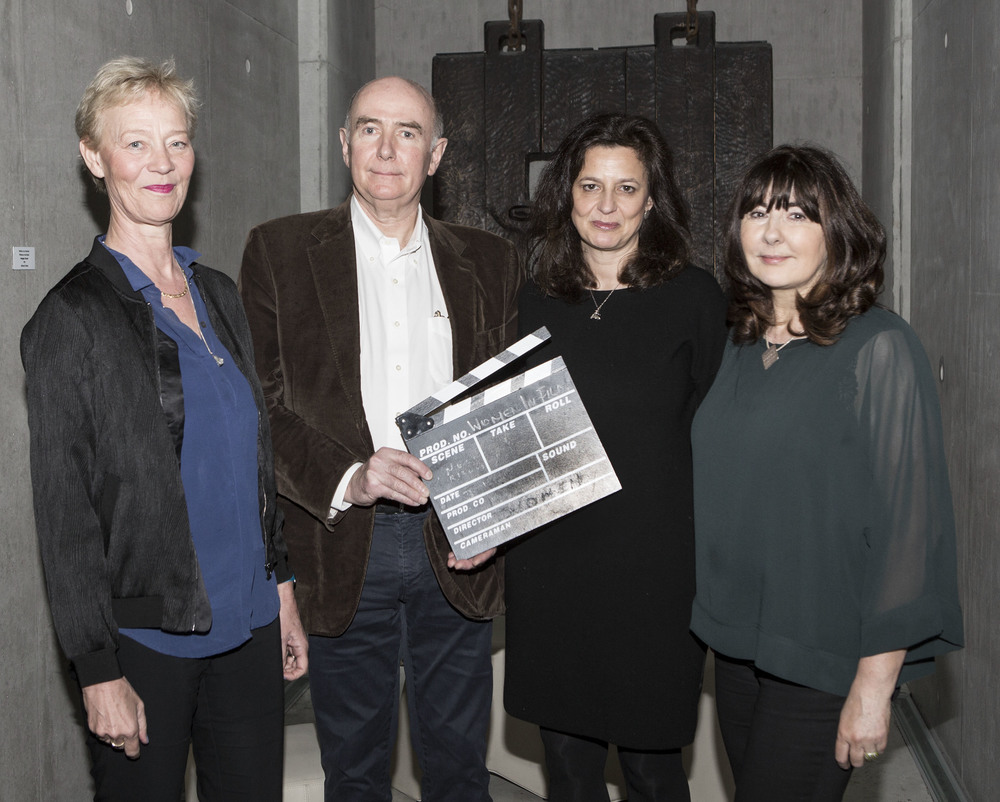 The event, which was attended by screenwriters, directors, producers, actors and policy makers, who called for gender quotas heard how the Irish film and television industry must act now to make entry into the industry more accessible for women. 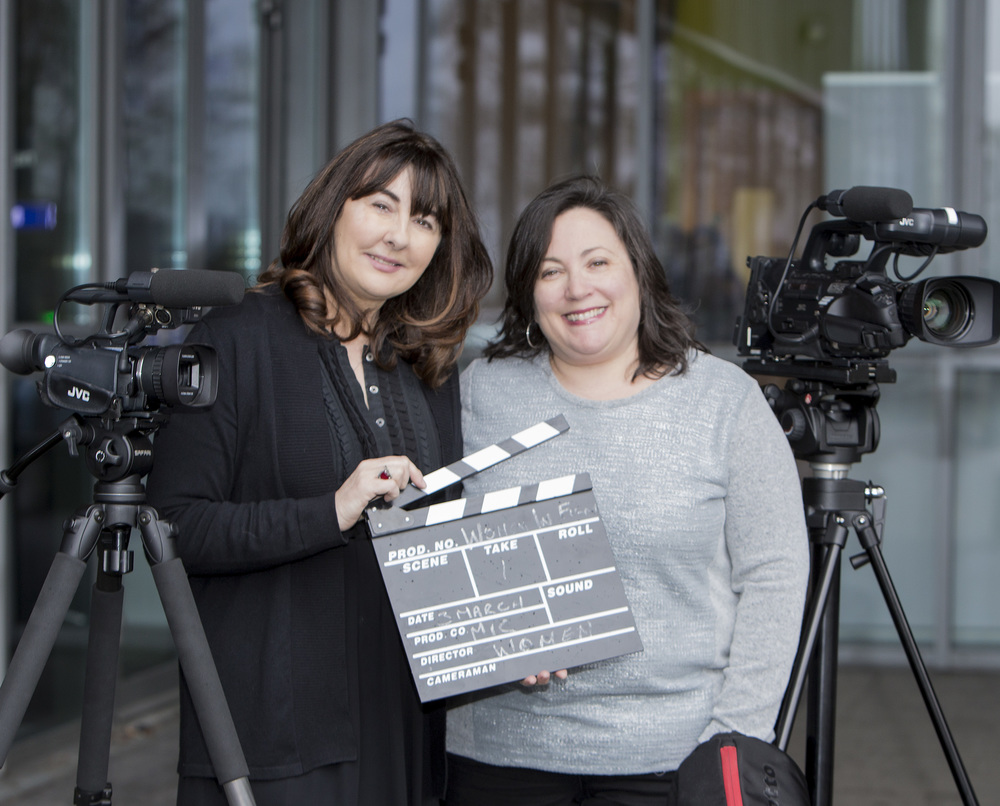 Contributors to the event included Celine Craig, Deputy CEO Broadcasting Authority of Ireland; who as part of a panel looking at Gender & Organisation talked about the strategic themes of the new BAI strategy in a promotion of diversity and plurality. According to Celine “a key deliverable in this regard concerns the development, implementation and review of an action plan that supports increased representation of the diversity of Irish society in the broadcast media with a particular focus on gender diversity and the Irish language”.

Alan Esslemont, Director General of TG4, spoke of TG4’s deliberate success in always finding a way to portray women in strong positions. “Having spent the last decade in Scotland with BBC ALBA, I am very aware of the influence of Nicola Sturgeon on gender balance within company boards. Perhaps because of that influence, it was important for me to achieve gender balance in our senior management team. TG4 has had strong female leaders for the last 20 years and in our editorial and business affairs team of around a dozen people, there is only one male. The portrayal of women is also important for TG4 and in areas of news, presentation, drama, music and women’s sports TG4 has been both innovative and impactful. ”

Rebecca O’Flanagan, Producer with Treasure Entertainment spoke of how “The industry is facing a time of 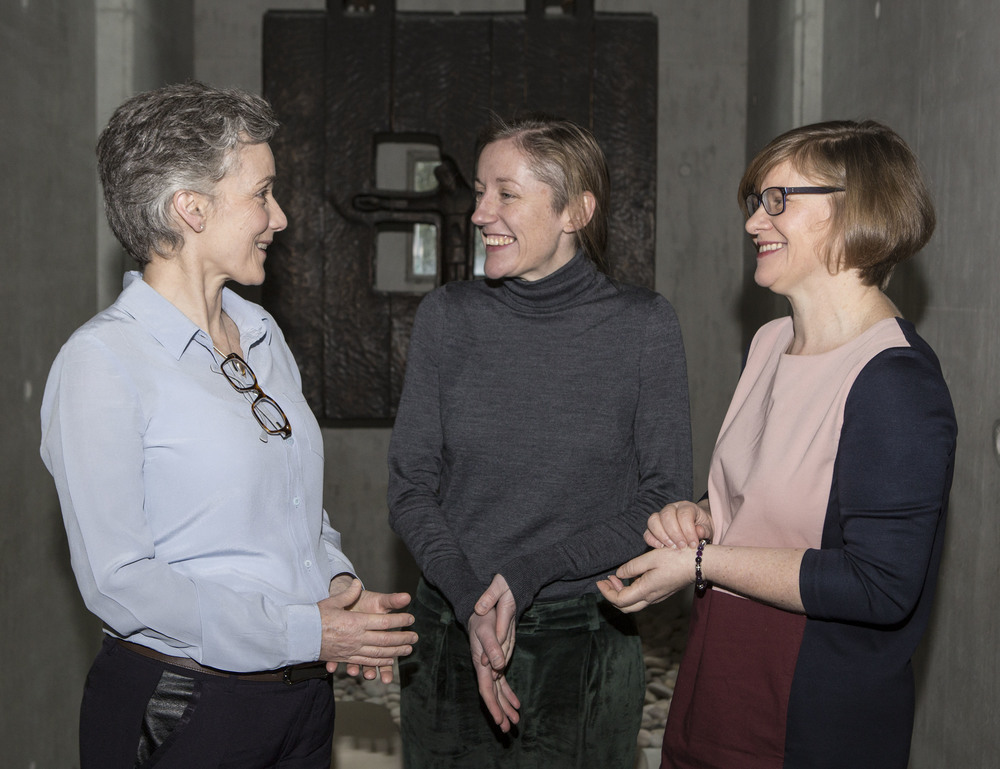 both challenge and opportunity in relation to the gender issue:  I choose to see it as an exciting opportunity to reshape the industry and bring exciting, fresh and important new voices to the screen”.

James Hickey, CEO of the Irish Film Board (IFB), reiterated the IFB’s commitment to their Gender Equality Six Point Plan, to have a 50/50 gender funding policy successfully implemented within three years. However, now one year into a three-year plan, with very little change having been witnessed former Chair of the IFB, Dr Annie Doona, spoke of the need for more radical and urgent action in order to implement change; a sentiment that was unanimously shared from the floor as speaker after speaker spoke of the need for the introduction of specific gender quotas in the Irish film and television industries, as without them change would not be possible.

Keynote speaker at the event was Melissa Silverstein, US writer and director. According to Melissa, who is the founder and editor of Women and Hollywood, there is a systematic bias against women working in the film industry in that studios stick with what they believe will work; films directed by women receive smaller budgets, subsequently their films receive smaller cinema releases which mean that female-driven films are seen on about one-third of screens in comparison to male-driven films and so generate smaller box office receipts.

Melissa stated that despite the fact that women make 80% of all consumer decisions, and will over the next decade control two-thirds of consumer wealth, women still continue to be completely under-represented in the film industry. Only 5 of the top 100 US films in 2016 were directed by women, 11 were written by women, while less than one-fifth were produced by women.

So how do we change the narrative?  According to Melissa the answer is three-fold: 1) Industry interventions – equal distribution of funding, quotas, equal pay; 2) Creative interventions – don’t stereotype the women in your script, ensure equal quota of women in crowd scenes etc. and 3) Consumer interventions – go and see movies directed by women and about women, seek out female writers, don’t stand for sexist conversations about women in films.

Bringing the event to a close Dr Susan Liddy, Lecturer in Media Studies, MIC and event organiser said “The loss of women’s voices and women’s vision impoverishes us as a culture; it narrows our storytelling and squanders our potential. It’s imperative, for the sake of the industry, that we seek out and encourage and foster female talent.

We have made a start on the road to gender equality. But it is only the beginning. It is vital that we don’t lose momentum because the price of not succeeding is just too great. Those organisations who have not yet begun the process of change need to start. And those who have lead the way need to do more. And to do it more quickly. Rhetoric will not create change, we need action and commitment and we need it now.”