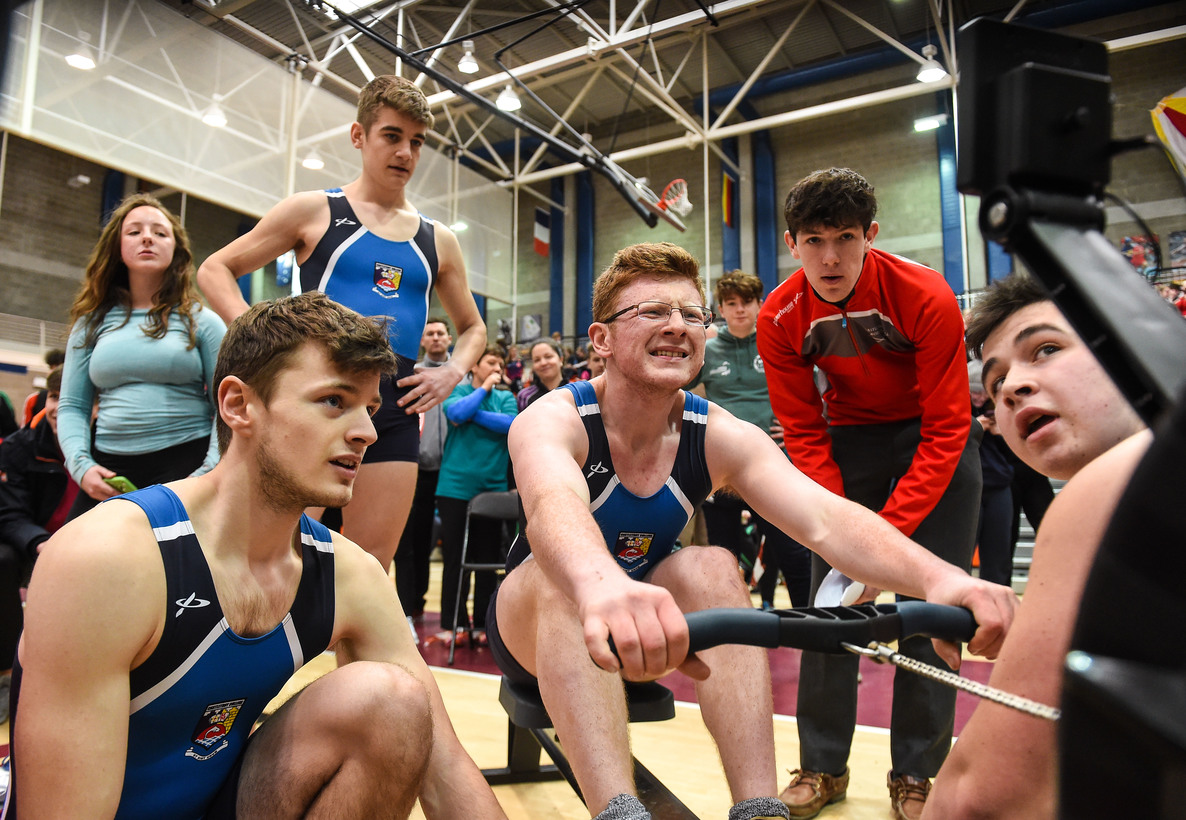 Castletroy College students Ben O’Brien Christie, Rory O’Neill, rower James Desmond, James Quinlan and Ronan Murtagh at the Get Going Get Rowing Limerick Sports Partnership / Rowing Ireland blitz at the University of Limerick, Limerick.
Picture: Diarmuid Greene
Limerick Sports partnership Get Going Get Rowing
Get Going Get Rowing a Rowing Ireland programme funded by Sport Ireland was launched in Limerick in January 2017. As a result of the first six weeks rowing, the initiative together with programme partners Limerick Sports partnership held an inaugural indoor Blitz in UL on Wednesday, March 1st.
The Get Going Get Rowing event brought over 650 individuals (the majority from Limerick schools). The draw for the event features schools from Limerick city and county as well as participants from Dublin, Carlow and Galway. The event format was fun and interactive relay races with teams of five participants.
The programme has seen 32 transition year students from nine Limerick schools qualify as indoor TrY rowing coaches. TrY rowing which is part of Limerick Sports partnership VIP program was facilitated by Pat McInerney, who is Rowing Ireland Limerick based Coach Education officer. The students took part in a one-day course in October where they learnt coaching and leadership skills. The TY students returned to their respective schools where they taught their first and second-year students rowing skills.
The VIP program is run by Limerick Sports partnership and collaboration with both programs is key in making this initiative a success. Limerick Sports partnership have a long tradition of linking schools and sport and this has proven to be essential in rolling out both programs. Liam Cantwell together with Tracy Mahedy and Phelim Macken have used their knowledge, expertise and resources to partner Get Rowing to inspire and encourage students and teachers to roll out rowing in schools.
The Get Going Get Rowing program had over 15,500 students rowing in 2016 and was delighted to be able to expand the to Limerick city through Sport Ireland dormant account funding and this new and exciting collaboration with Limerick Sports Partnership.
There are massive benefits to give students the opportunity to try another sport that may not have been traditionally offered in schools. Limerick is a city where the river has always had huge importance and it is great to be able to offer a sport that uses this natural amenity. The city has six fantastic rowing clubs and both partners are delighted to be able to work with them and give these energetic young people a pathway their slips”
The top girl’s school (teams) were presented with the Ailish Sheehan challenge cup and the top boy’s school (teams) the Arthur O’Brien trophy in memory of former rowers who were instrumental to men and women’s rowing in Limerick city clubs.
For more information on the event click
here and here
all photos credit Diarmuid Greene 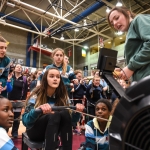 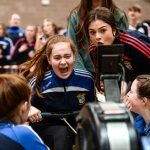 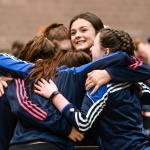 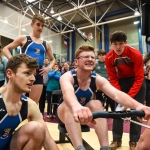 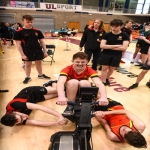 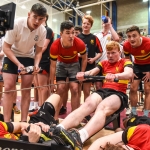 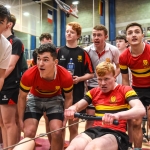 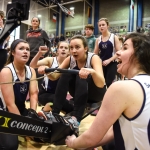 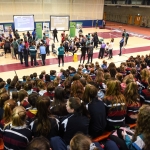 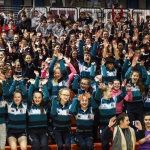 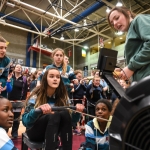 Limerick Local Enterprise Week 2017 Events in the City and County