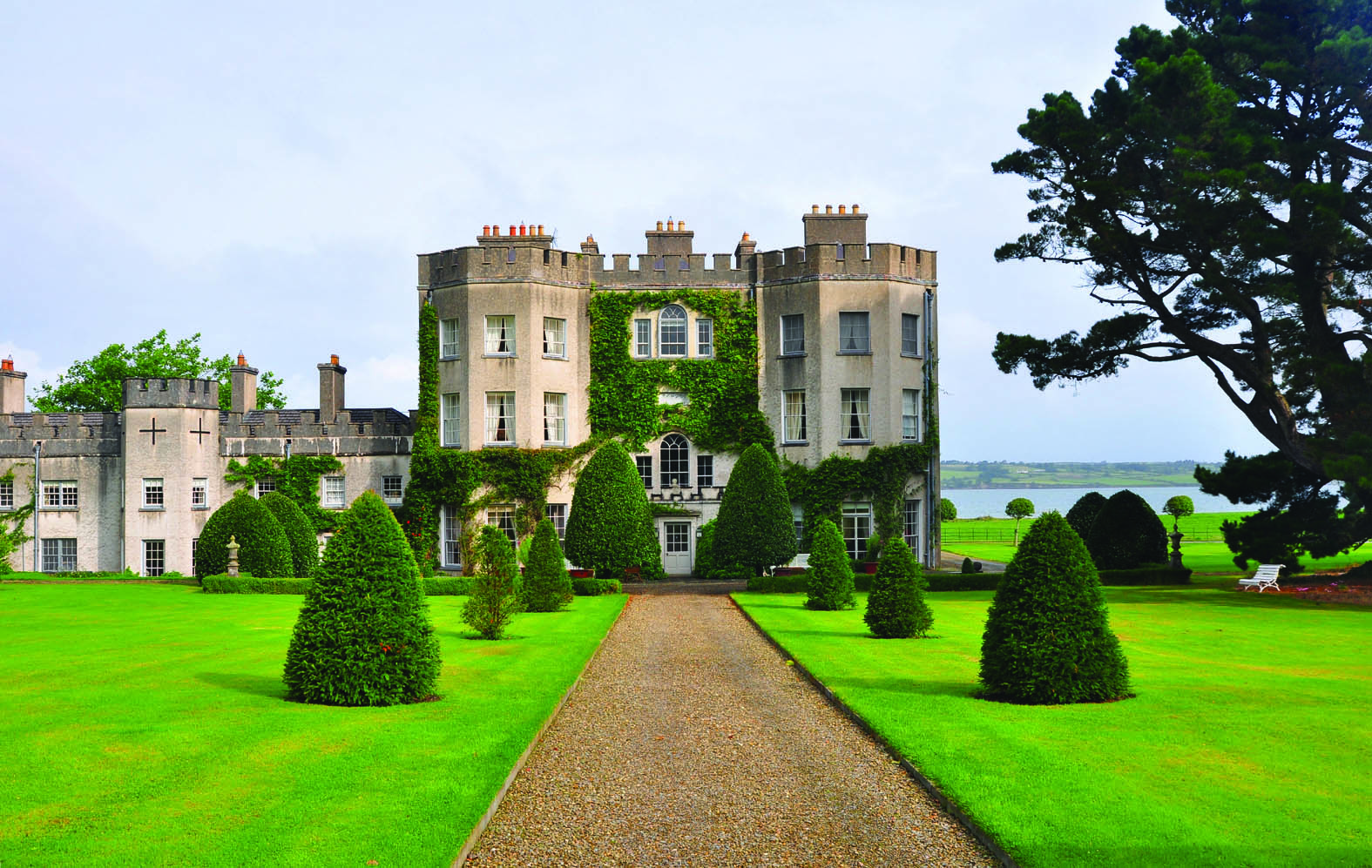 No firm decision has been made about the future of Glin Castle, Madam Olda Fitzgerald this week. The family was discussing various options, including the castle possibly reopening as a hotel, she indicated, but nothing firm had been decided.

In April 2015, Glin Castle was placed on the market for €6.5 million due to the cost of the upkeep of the grounds. Actor of the television crime drama The Wire and husband of Catherine Fitzgerald, Dominic West announced the castle will reopen as a hotel in 2017.

“Selling up was absolutely heart-breaking for all of us, especially my mother-in-law and my wife and luckily, we’re reopening it as a hotel, all going well, sometime next year,” Mr West was quoted as saying.

If it reopened as a hotel it would offer clients the opportunity to stay in one of the castle’s nine bedroom’s offering views of the Shannon estuary and access to the many heritage trails surround the town.

Situated on the Wild Atlantic Way, it is hoped that Glin Castle will remain a tourist attraction for many people travelling the Atlantic coastline. Situated close to Listowel, Foynes and Limerick city the hotel status would also provide a much-needed facility for Glin and the wider region.

Glin Castle has been the ancestral home for the Fitzgerald family for over 700 years. The castle was historically occupied by the Knight of Glin. In 1949, Desmond Fitzgerald inherited the title at the age of 12 and was one of Ireland’s most eminent academics in the fields of art, architecture, conservation and decorative arts.

A passionate man who worked tirelessly for the future of Irish country houses, their contents, parks and gardens – Desmond Fitzgerald showed the way with the restoration of Glin Castle; and making it home to his collection of Irish paintings, furniture and the decorative arts.

In 2011, Desmond Fitzgerald, the 29th Knight of Glin passed away; with just three daughters; Catherine, Honor and  Nesta, this meant the late Knight of Glin would be the last, with no male heirs.

In 2011 Richard Lynch spoke with Desmond Fitzgerald, The Knight of Glin, in what would be his final ever interview. 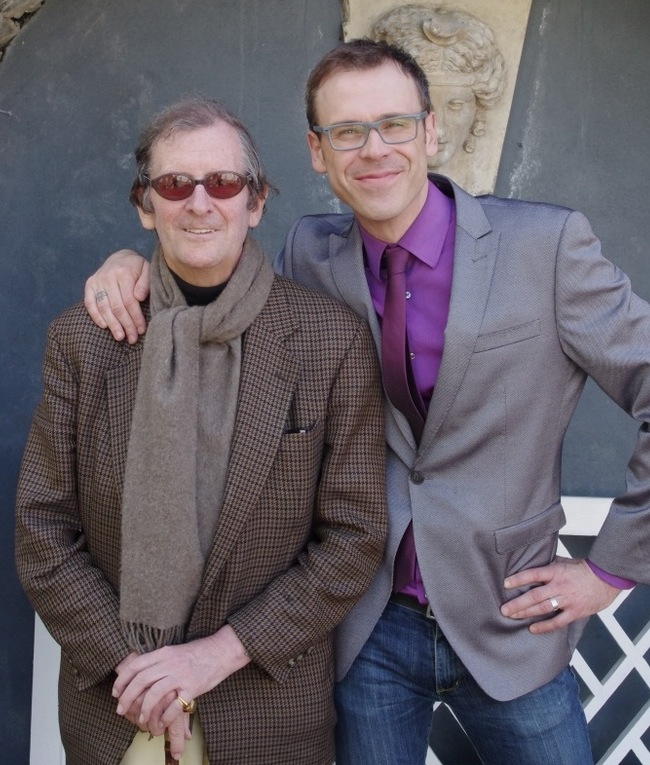 Richard during the last interview with the late Knight of Glin. Photo by MunsterImages.ie

Desmond Fitzgerald, the late and last Knight of Glin was remembered at a special series of lectures organised to mark his first anniversary and to pay tribute to the contribution he had made during his life to Ireland’s architecture and decorative arts. The Knight died on September 14,  aged 74, and his place in his own community in Glin was marked with the naming of a walking trail in his honour.

He had a fascinating life. In 1949, he inherited his title at the age of 12 and was one of Ireland’s most eminent academics in the fields of art, architecture, conservation and the decorative arts. He was a scholar of international importance and Ireland has lost one of its titans and greatest champions of the arts and heritage. He was a leading figure in the Irish Georgian Society but in Limerick he will be remembered best for his enthusiasm in helping to develop Glin as a tourist and heritage village and for championing the cause for the restoration of the Georgian House at 2 Pery Square. He was a passionate man who worked tirelessly for the future of Irish country houses, their contents, parks and gardens – showing the way with the restoration of Glin Castle, and making it home to his collection of Irish paintings, furniture and the decorative arts.

The Knight gave the GlinPapers to the University of Limerick in 2001. They are a unique archive of one of Ireland’s great families that have been and will continue to be the source of great scholarship and learning. I had the absolute pleasure of visiting him at his home before he passed and he gave me his last ever interview. He was so inspiring and interesting but yet so real and down to earth. He will be sadly missed.

You can read more information about Glin town here.
If you would like to read past stories about the Glin Castle, Click here.