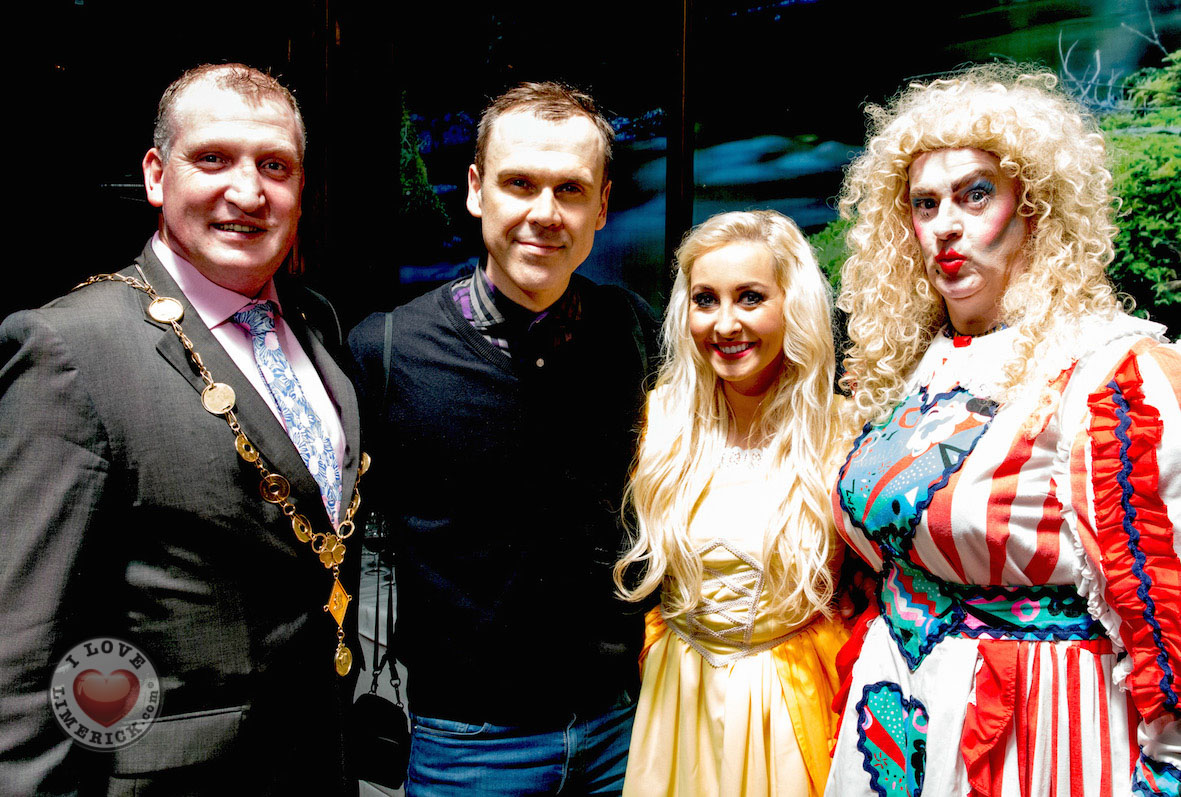 The Limerick Panto Society will return to the Lime Tree Theatre this December with their production of Goldilocks – The Circus Panto.

The group began rehearsing in late September in preparation for next month’s opening performance on Sunday, December 27.

This year’s production, broadly based on Goldilocks and the Three Bears, will include a circus feel throughout the show, and will run from December 27 to January 3.

This year’s show will be the Limerick Panto Society’s 31st annual production, marking more than 3 decades of successful and entertaining performances for Limerick audiences.

Emma O’Driscoll, presenter on Children’s TV for RTÉ is a familiar face with the Limerick Panto Society having starred as Cinderella in last year’s panto production, and is looking forward to another year on stage.

The presenter will be play the title role in this year’s performance, the society is excited to announce.

“I’ve been in quite a few pantos with the Limerick Panto Society and I absolutely love every single year.

“This year I’m getting to play Goldilocks and I’ve never got to play it, and I’ve always loved that story, so yeah I’m really excited,” Emma said.

The Goldilocks story returns after being previously performed by the Limerick Panto Society in 1990, 2002 and 2008, proving highly popular with Limerick audiences.

Tim Cusack will be taking up the role of Mrs Headlocks this year, whose comic performances will provide a treat for the audience.

The original script has been updated by John Finn, injecting even more humour into the engaging and entertaining dialogue.

All ticket prices include €1 per ticket booking charge, with no exchanges or refunds. Please arrive on time as no latecomers will be admitted after the performance commences.

Visit the limetreetheatre.ie website for tickets or call Box Office on 061 774 774.