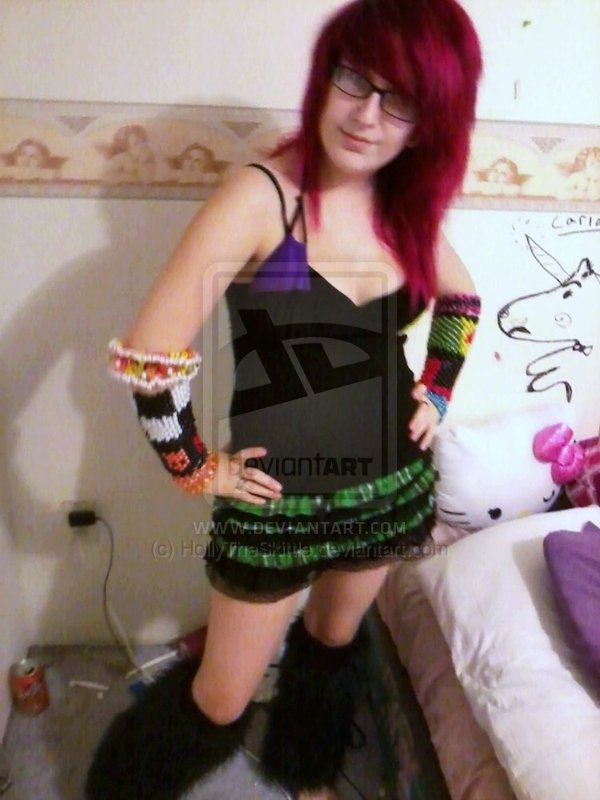 Goths vs Ravers – The year was 1993. The place was Limerick City. A town divided. Brothers against brothers, sisters against sisters.

(Refresher note: The term Goth was coined by Ravers as an umbrella term and included Metallers, Hippies, Grungers, anyone who was a bit alternative and left of centre. I guess it just saved time.)

Now this isn’t to say that there wasn’t an occasional crossover in musical tastes between the two tribes – in fact, gangster rap was and still is enjoyed by many a Goth and Raver alike. Maybe it’s because it alluded to the dark side of music, the taboo nature that had long been associated with Metal. All I know is, as a young Goth who bore witness to all this, the more violently opposed to authority the rap act, the more love the metallers that I knew had for them. Rage Against The Machine bridged a tiny gap (but in my opinion were more metal than rap). But the chasm between these teens loyal to their respective groups was about to get deeper before anything was going to bring harmony to the streets of Limerick.

By piecing together old documents (middle pages torn out of an Aisling school copybook) and talking to survivors (anyone from Limerick whom I know in their thirties nowadays), I have unearthed the truth about what happened that sunny Friday after school in May 1993, date unknown. It started with one or two Goths and one or two Ravers who appeared to be chilling out in Arthur’s Quay Park at different green benches. The Goths had a ghetto blaster, and proceeded to play a tape. There are conflicting reports about what tape. Some say Iron Maiden, some say Black Sabbath, one person swears blind that it was the soundtrack to the movie ‘The Crow’. Whatever it was, it antagonised the Ravers. One quickly ran to a payhone (again youngsters, Wikipedia this). The Raver called a comrade-in arms at home, and told him “Get down to the Park – and bring your Blaster, man.” He already had a ‘Best of House ’92’ compilation CD in the pocket of his extra-baggy Remix jeans, and he knew what had to be done.

Word spread among each side, and soon there was more tension in the air than in the gogo of a Raver Girl’s high ponytail. They faced off across Arthur’s Quay Park, ghetto blasters armed to the teeth with selected representative ‘choons’ from both sides. One Goth and one Raver each sat by their tape player, fingers on play buttons like trigger-happy snipers. Volumes both set to max. Both pressed ‘play’. It all kicked off with both tribes roaring abuse at each other over the din, and eventually going at each other like something out of West Side Story. It only ended after the father of two of the combatants pulled up at the Corbally bus stop to collect his kids on the way home from work (two brothers, one Goth and one Raver). Once in the presence of an adult, everyone suddenly became little teenage angels once again, and the crowd dispersed, nothing solved, all put away for another day’s wrath.

There were some casualties. By which I mean scrunchies gone missing, accusations that half the people who wore Malcolm X hats didn’t know who he was, how “Mam’s going to murder you for shaving the ‘Slayer’ logo into the back of your head” (from the Raver to his younger Goth brother). Ask anyone where they were the day of the massive Goth vs Raver smackdown, and they’ll all say they were there. They WISH.

Peace came to the city not long after. Due to my extensive field research, I have it on good authority that the brutal war of sneers and jeers ended one sunny day after school, somewhere in the City Centre when a Goth and a Raver both ended up sitting next to each other on the Raheen bus. According to an elder of the Goth tribe, it was ‘jammers’, so they had no choice but to both occupy the same seat. The Raver had his headphones on full blast so as not to catch any Metal Cooties, and the Goth had his on as well, and was engrossed in the latest edition of Metal Hammer. The Raver opened up his Walkman to change the side of the tape. At that exact moment, the Universe saw fit to make the Goth raise his head and take a sideways glance at the tape out of morbid curiosity, to see what manner of claptrap the Walkman was being polluted with. He froze, stunned to his metal-core. The Raver, immediately defensive, looked at him boldly. “What YOU lookin’ at??” Wordlessly, the Goth pressed the Stop button on his Walkman, and removed the cassette, holding it aloft for the Raver to see. There, the two tapes hovered in mid-air, each held between thumb and forefinger of two people worlds apart. It was two copies of the same tape. Written in black biro on both were the words “The Prodigy – Music For The Jilted Generation”.

The elders of both tribes tell of how both Goth and Raver alike spontaneously burst into tears and hugged like long-lost brothers, muttering things like ‘Poison is an awesome song’ (Goth) and “Voodoo People is made of rapid” (Raver). I was told by a former Raver that the Goth/Raver Peace Treaty was signed with Tipp-Ex on the back of a green army schoolbag that was adorned with Bart Simpson portraits drawn with a Magic Marker. Nobody has laid eyes on it or claimed ownership since 1994. If ever found, it should take pride of place in The Hunt Museum. Now that’s not to say there weren’t ever any slagging matches between individuals as the years went on, but if you couldn’t take that, you weren’t a true Limerick teenager. Nowadays, most, if not all of the people involved from both sides can be seen fraternising together in the same workplaces, restaurants and entertainment venues, nodding at one another in respect of the Old Ways from another time in another world, when they were footloose and fancy-free, unburdened by mortgages, jobs, spouses, children etc. But sometimes, on a Saturday night once or twice every six months, those who hide under cover of adulthood will once again wear their gang colours. They will venture out under cover of darkness, each heading to their old respective sub-cultural stomping grounds to reunite with their Band of Brothers. They will sit around their chosen pub remiscing about The Great War, each side still believing that they won. Their purpose in being so nostalgic? Quite simply put, being a teenager in Limerick City at that time was, in the words of many a Goth and Raver, “the best of craic”. There’s no place like home.

To read Part 1 of this story go HERE.