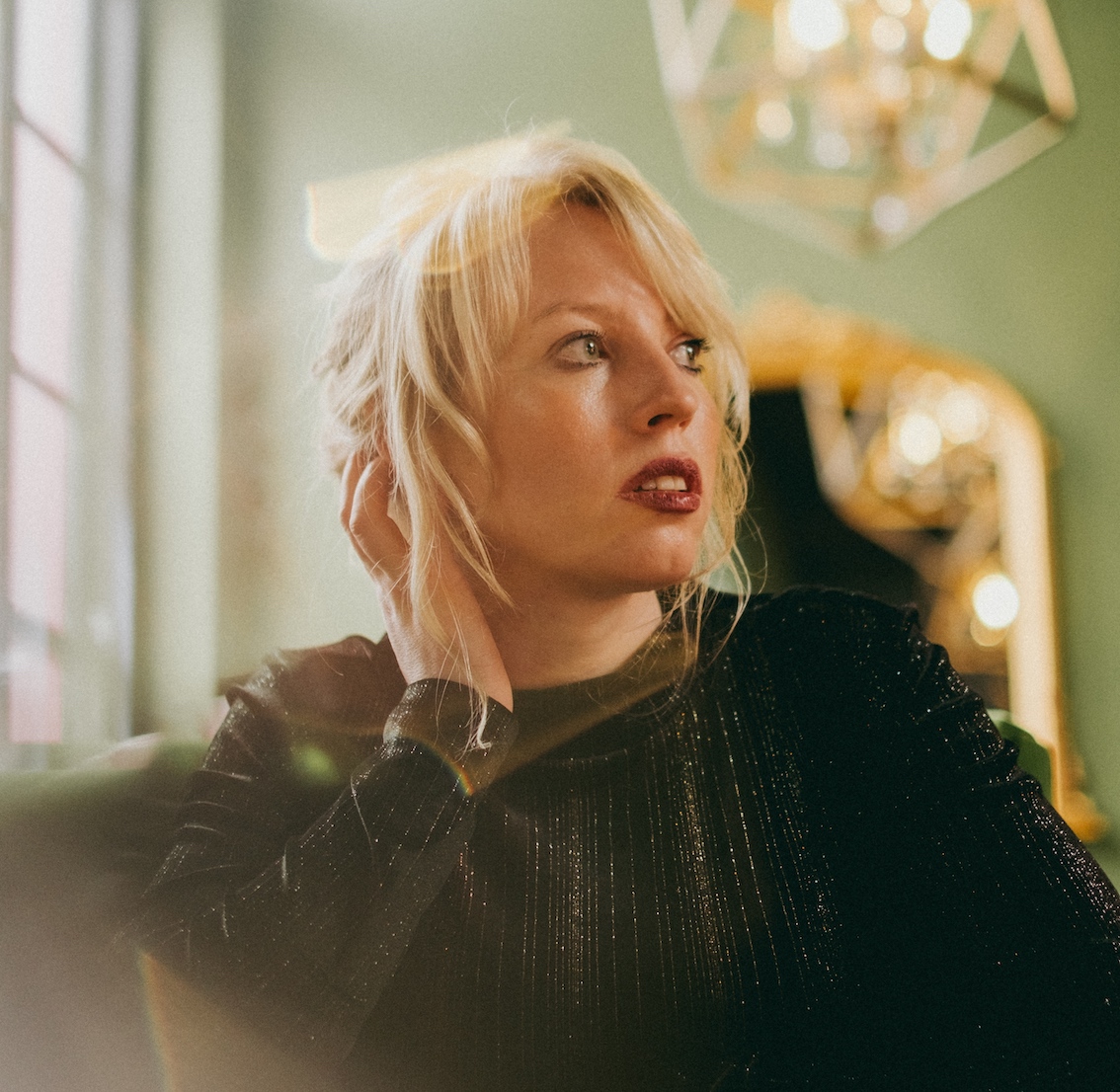 Singer-songwriter Gráinne Cotter plays at The Commercial on May 16

Gráinne Cotter is set to play her Limerick gig at The Commercial on May 16.

Singer-songwriter Gráinne Cotter plays at The Commercial on May 16

Galway-based singer-songwriter and multi-instrumentalist Gráinne Cotter has just released her new single ‘Shadows’ and is set to play her Limerick gig at The Commercial on May 16.

‘Shadows’ is a meditation on disconnection, on what it means to be alone, on the beauty of nature and in particular the sea. Gráinne’s ethereal vocals, at times reminiscent of Florence Welch and Natasha Khan, are interspersed with jazz flute, harpsichord, and soaring strings. This creates an unmistakably original and idiosyncratic sound, a unique fusion of jazz and folk which Gráinne has been refining for years.

The video for ‘Shadows’ was filmed in a private forest in Connemara and art-directed by Leon Butler. It is notable for featuring the spacesuit used in David Bowie’s ‘Blackstar’ video, a major coup for the video production team. In fact, Gráinne is still slightly in shock at having an item from one of music’s biggest icons in her debut video!

This time the spacesuit is worn by actor Sean T. O’ Meallaigh, who plays an astronaut waking up in a forest. Leon Butler explains the idea for the video: ‘I was struck in my conversations with Gráinne by the themes of togetherness and separation. The emotional distance between two people even in close physical proximity to one another.’ From this grew the idea of an astronaut falling to earth and seeing a girl as a mirage in the distance that was driving him forward.

Gráinne Cotter is originally from Co. Clare and grew up in a musical family where she was encouraged to play the violin. She discovered a love of jazz and singing in college and was given the opportunity to study at Berklee College Boston for a summer. This combined with some time spent living in Paris greatly influenced Gráinne and set her on the road to finding and honing her own individual sound.

Gráinne moved to the cultural hub of Galway where she assembled some collaborators who worked with her on her debut album Tides, released in 2018. Tides was well received by Irish media and lead to slots at The Electric Picnic, Other Voices and Féile na Bealtaine, as well as several of her tracks being added to RTÉ 1’s playlist.

To celebrate the release of ‘Shadows’ Gráinne is embarking on an Irish tour and hopes to play further dates in Europe this summer.

To find out more about Gráinne, go here