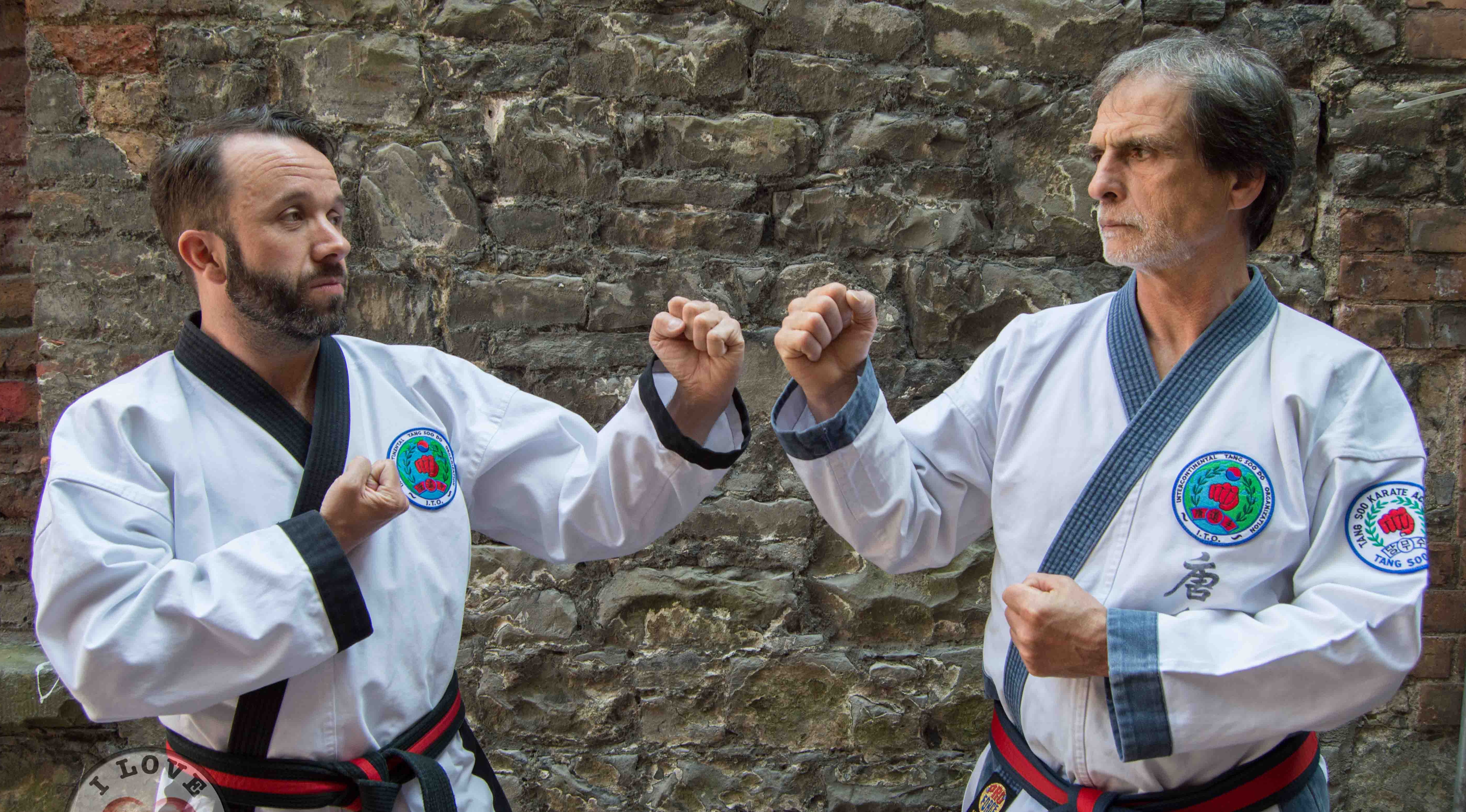 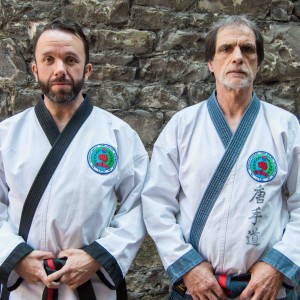 Grandmaster Dominick Giacobbe, a 9th degree black-belt in Tang Soo Do Karate was welcomed back to Limerick this April. He was welcomed to Limerick by Master Pat Forde, who is the main Instructor for Munster Martial Arts. While on his visit, Grandmaster Giacobbe along with Master Forde, have been carrying out classes for all ages and have been doing black-belt grading for teenagers who have been training since they have been five to six years of age.

Master Pat Forde, the main instructor for Munster Martial Arts, will be receiving is 5th Degree black-belt which has taken him 25 years to receive. The reason for Grandmaster Giacobbe visiting Limerick is because of the great efforts that Master Forde has put into the art of Tang Soo Do but also for being a great role model. Master Forde has led students from his class, Munster Martial Arts too many victories. With over 100 medals at a National Stage in various tournaments and over 20 World Championship, going across all age groups. 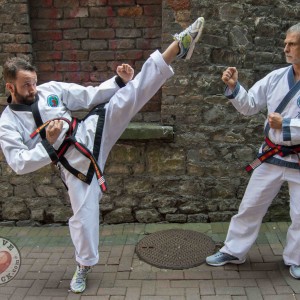 classes. Stop the Bully Ireland is an anti-bullying service which was set up by Master Pat Forde. He runs these classes for vulnerable teens and he also empowers them with the skill to deal with bullying situations and improve their confidence. You can check out stopthebully.ie for further information.

Master Forde and his students travelled to the International Championships in Cardiff this weekend, 17 to 19 of April. It is one of the largest event in the world with many competitors. They received good results this year, with three students winning medals (Michael Gammell Gold medal Forms, Con Fitzgibbon Gold Forms and Silver Sparring and Colin Kelly Bronze Sparring).

If you are interested in partaking in the old Korean art of Tang Soo Do Karate you can get more information at munstermartialarts.ie