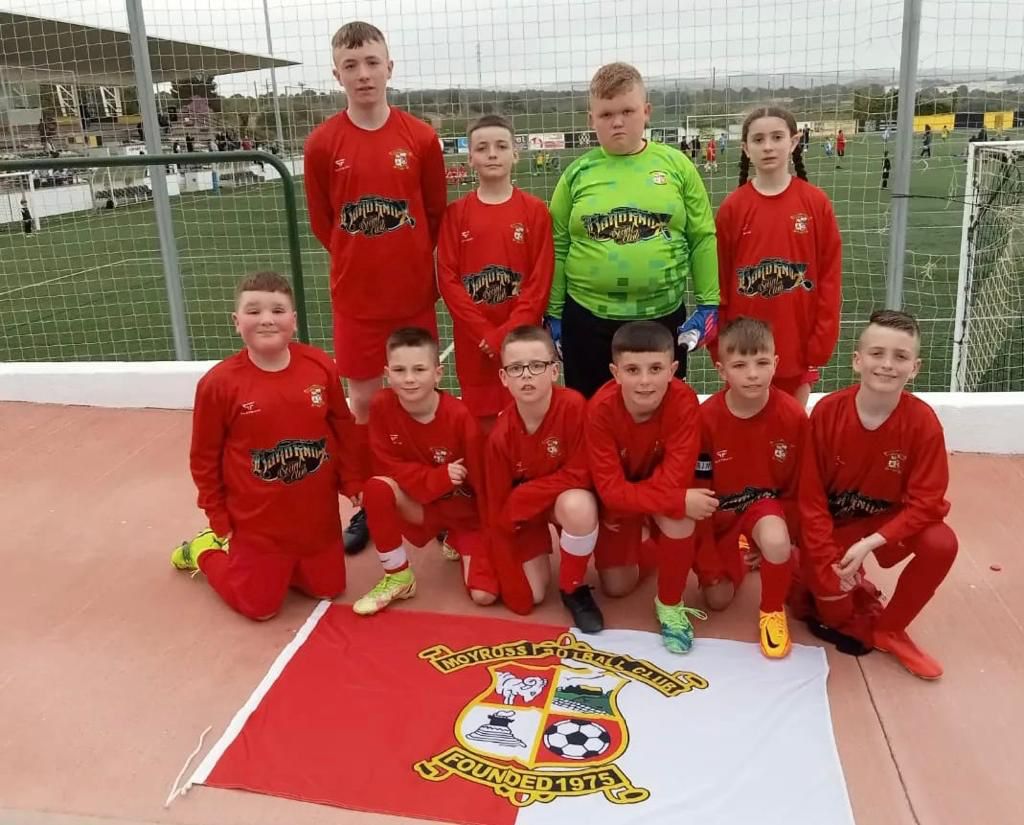 Grassroots Cup – The Moyross U12 soccer team earned a huge win last week in Barcelona, returning home to Limerick with the Grassroots Cup.

The Moyross under-12 soccer team had a big win last week in Barcelona, returning home with the coveted Grassroots Cup.

The team flew to the Spanish city on April 11 to play against a number of UK clubs in the Grassroots Cup, which is held by Football Association Ireland (FAI).

The team touched down in Barcelona with strong determination, beating Spanish team Altafulla 1-0 and drawing 1-1 with another Spanish team, Torredembarra.

They also played English Under-13 team Danny Perves Football School in what was called ‘the game of the tournament’, with a loss of only 3-2. This was a huge achievement for the Moyross team, as some of their members are as young as nine-years-old.

The talented team got to experience other things on their trip, embarking on a tour of Barcelona’s home ground The Camp Nou Stadium, which saw them training with former Barcelona players.

The team received huge support from the Moyross community in the weeks leading up to the tournament. Janette Quinn helped the team raise over €700 by organizing a bingo event. Paddy Flannery supported the team in getting to and from Shannon Airport by providing a bus.

The Moyross Community Centre was a huge help to the Moyross team, putting on breakfast for all the children and donating money towards the trip. Speedline, Jay McCarthy and Theresa O’Carroll also helped to raise money.

Upon returning from Barcelona, the team were met with a huge welcome home party at the Moyross Community Centre.