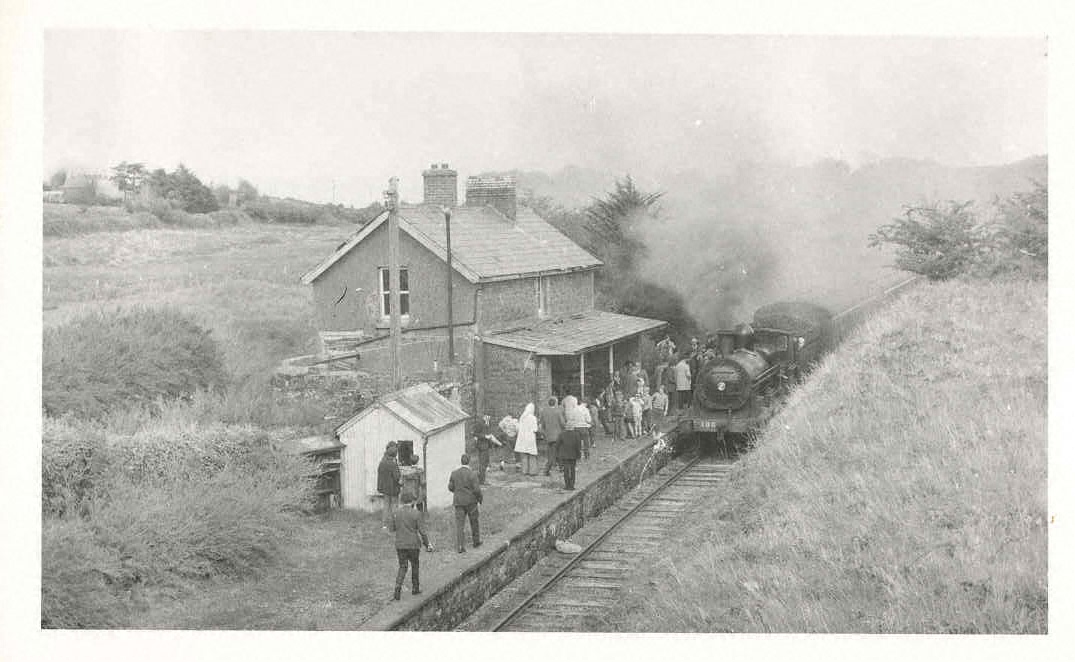 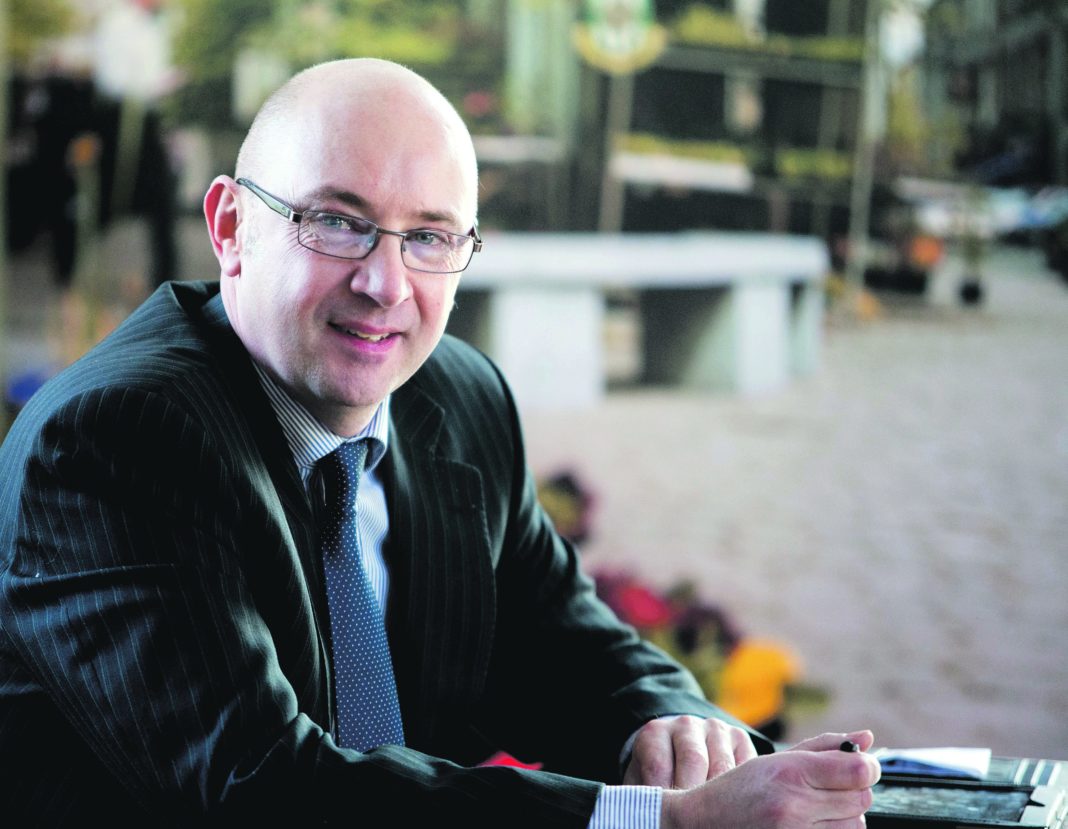 Mayor of the City and County of Limerick Cllr Michael Collins

The Mayor of the City and County of Limerick has welcomed the announcement that the government is to allocate for €2.5 million for the re-development of the Great Southern Greenway Limerick.

The Minister for Transport has pledged the money to the multi-million euro project, which is already underway.

Work is progressing on the current Great Southern Greenway Limerick project which is expected to cost over €5million, leaving Limerick with a world-class amenity and the potential to leverage it to draw visitors and create economic activity across West Limerick.

A contractor has also been appointed to carry out stabilisation works on Ardagh Station House and Goods Shed and these works are due to begin early in the New Year.

Resurfacing of the entire Greenway is underway with various sections being closed to users to allow works to continue.

Work is progressing on the current Great Southern Greenway Limerick project which is expected to cost over €5million, leaving Limerick with a world-class amenity

Once completed, the entire 40km route from Rathkeale to the Kerry Border near Abbeyfeale will be a 3-metre wide macadam surface.

Mayor of the City and County of Limerick Cllr Michael Collins said: “This announcement by the Minister is extremely welcome as it will help fund the work currently underway along the Greenway. The Greenway is an untapped resource that the Council is beginning to realise and it will be extremely beneficial to the West Limerick economy and the entire Limerick community as a recreational amenity.”

Gordon Daly, Director of Community Development at Limerick City and County Council said: “The surface upgrade project is progressing well and is on target to be completed for Summer 2021. Our aim is to open sections of the Greenway as they are completed. We hope to have the Rathkeale to Newcastle West section open before Christmas but it is dependent on some factors outside of our control including weather conditions.”

“Preserving our railway heritage and telling its story is a key aspect of the overall project and we are pleased to have commenced work on initial stabilisation works on the historic Barnagh and Ardgah Station Houses following their purchase by the Council earlier this year.”

Limerick City and County Council have also Part 8 public consultation process for the construction of six cattle underpasses and one cattle overpass at five locations on the newly re-developed Greenway for the provision of livestock crossings of the Greenway. The underpasses will consist of concrete culverts beneath the Greenway surface to allow cattle crossing and to maintain the safety of pedestrian and cyclist users of the Greenway.

The Mayor of the City and County of Limerick @cllrmcollins has welcomed the announcement that the government is to allocate €2.5 million for the re-development of the Great Southern Greenway Limerick

A Part 8 application has also been lodged for the construction of a new car park at Station Road, Newcastle West comprising 50 car parking spaces associated surfacing, lining, drainage, lighting and green area. The car park will provide an amenity for the users of the Greenway.

Submissions and observations are encouraged and can be made until Friday 27 November.

The Council has also published Part 8 proposals for further works at Ardagh and Barnagh Station Houses with submissions and observations by Thursday 26 November.

Related Topics:Great Southern Greenway
Up Next