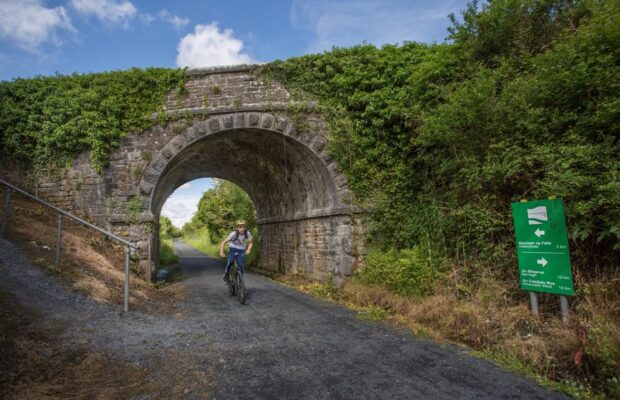 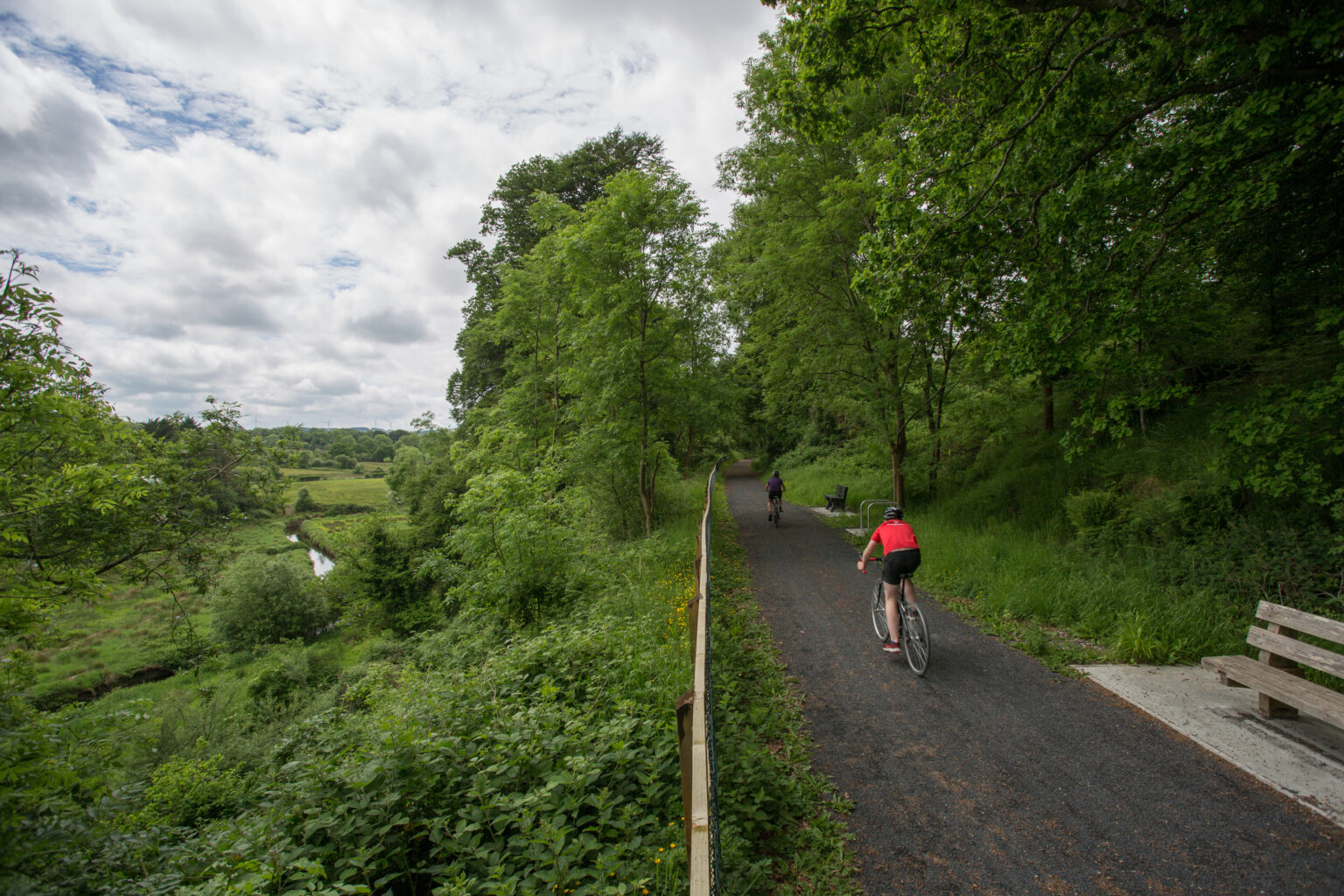 Limerick County Council has received €150,000 for a feasibility study and options report on a 22km section from Rathkeale to Patrickswell through Adare. Picture: Marie Keating

Limerick Council granted funds to explore 22km extension to Southern Greenway with funding of up to €290,000 announced for the design of new greenways in both Limerick and Clare.

Limerick County Council has received €150,000 for a feasibility study and options report on a 22km section from Rathkeale to Patrickswell through Adare. The stretch, referenced in today’s announcement as ‘Limerick Greenway’, would form part of the Great Southern Greenway.

Also, a sum of €140,000 has been allocated to Waterways Ireland (covering Limerick and Clare) for a preliminary design and environmental evaluation of a greenway from Limerick to Scarriff, which will start from the existing greenway to UL, crossing the River Shannon over the Black Bridge and following the old Errina canal to O’Briensbridge and onwards to Scariff in East Clare.

Green Party TD Brian Leddin welcomed the news saying he had been working closely with Minister Eamon Ryan to deliver the funding “which will enhance the tourism potential of the Mid-West.”

“This important design work will involve working with communities and landowners to deliver green infrastructure for our rural areas. We want to develop many more Greenways in the Midwest,” said Deputy Leddin.

Minister Eamon Ryan, T.D. Minister for Climate Change, Communications Networks and Transport, today announced funding of €4.5m to 26 Greenway Projects. The funding was allocated under the Carbon Tax Fund 2020 and provides support for feasibility, planning and design for Greenways around the country.

Minister Ryan stated: “I’m delighted to be able to announce this funding today, that will support the Greenways Strategy and help local authorities prepare Greenway projects to be ready for construction funding in the coming years. These greenways will encourage tourism in the future, and will also provide a safe, segregated space for people walking and cycling”

Minister Ryan added; “I’m particularly pleased that a number of Greenway proposals in the areas supported by the Just Transition Fund have been funded today – these projects in Longford, Roscommon and Offaly will benefit from this funding and follows the recommendation in Kieran Mulvey’s report for greater co-operation between local authorities in the area.”

Minister Catherine Martin TD, Minister for Media, Tourism, Art, Culture and the Gaeltacht, also welcomed the announcement: “Greenways can play an important role in supporting local communities to create jobs and bring visitors to areas of the country that might not otherwise experience tourism. As we have seen over the course of the lockdown, people are eager to get out into nature and avail of the stunning scenery in our country.”

For more stories about the Great Southern Greenway, click HERE