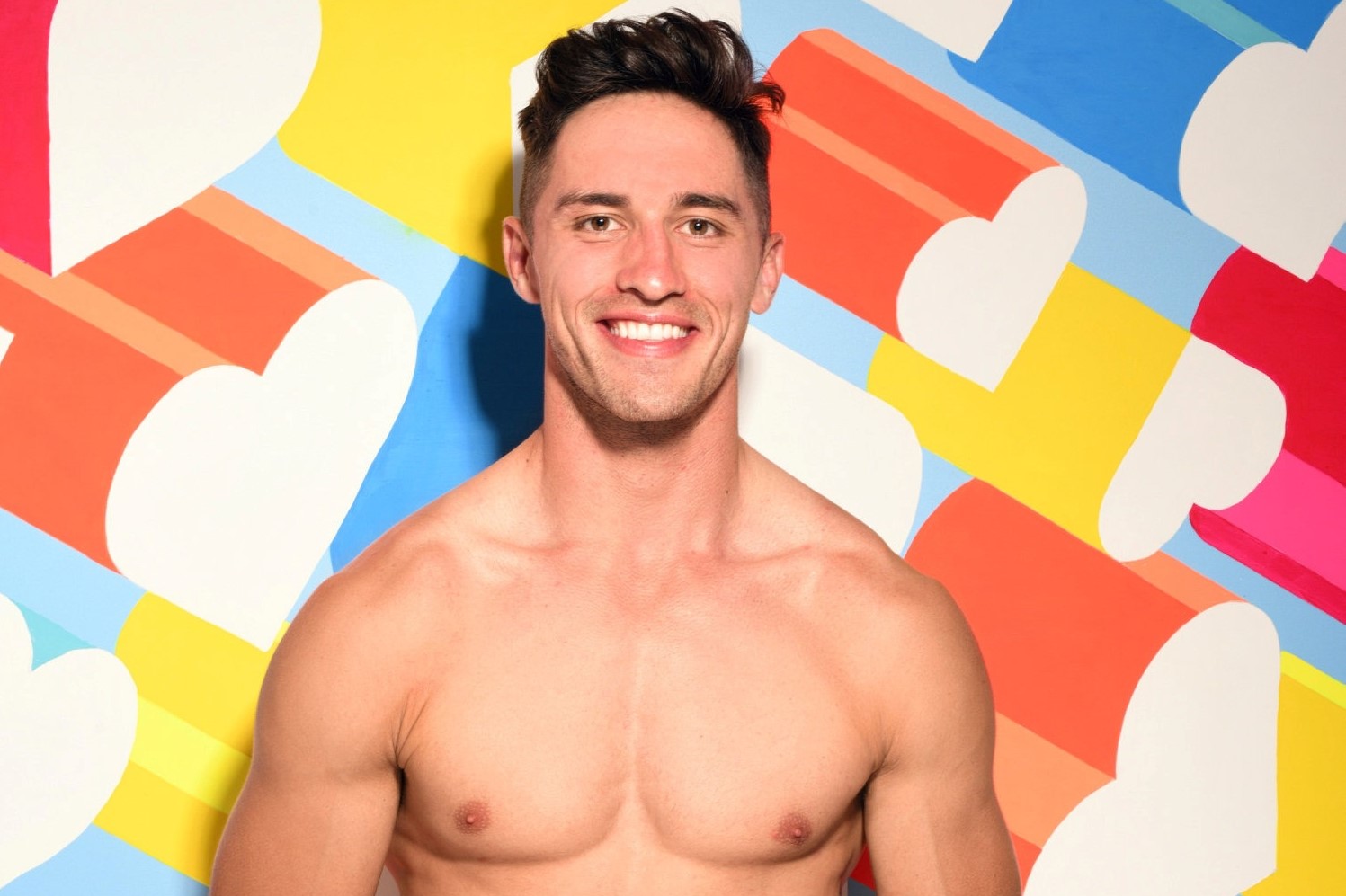 On Tuesday, July 16 Limerick local, Greg O Shea will make his debut on Love Island. Greg is a 24-year-old professional Rugby player from Corbally, Limerick. He previously studied Law at the University of Limerick. Greg will enter the villa as one of three new bombshell contestants on the hit reality TV show.

Greg joined the Munster academy at the age of 18 in 2013. After a serious Achilles tendon injury, his chance of earning a professional contract at his native province was at risk. Soon after he moved into the IRFU’s sevens programme. Greg is hoping to make the Irish rugby sevens team for next year’s Olympic Games in Tokyo 2020.

Love Island is a UK dating show where a cast of hot young singles are looking for a summer of love and romance in Majorca. The winning couple leaves the island with £50,000. Greg admits to being a relationship guy, after just coming out of a four-year relationship. He confesses to saving up for an engagement ring right before his long-term girlfriend split from him, saying, “I saw myself marrying the last girl I was with.” Almost a year later, it looks like the rugby star is ready to find love again.

This season has been running for about six weeks, therefore, Greg will have to step on some toes to get the girl he wants, as most of the islanders are happily coupled up. Fellow Irish girl, Maura Higgins has caught Greg’s eye however, she is currently getting to know Curtis Pritchard.

Greg has only two weeks to find love in the villa. Can he do it and come out with £50,000 and Mrs Right? Watch to find out! Love Island appears on Virgin Media 2 every night at 9 pm.