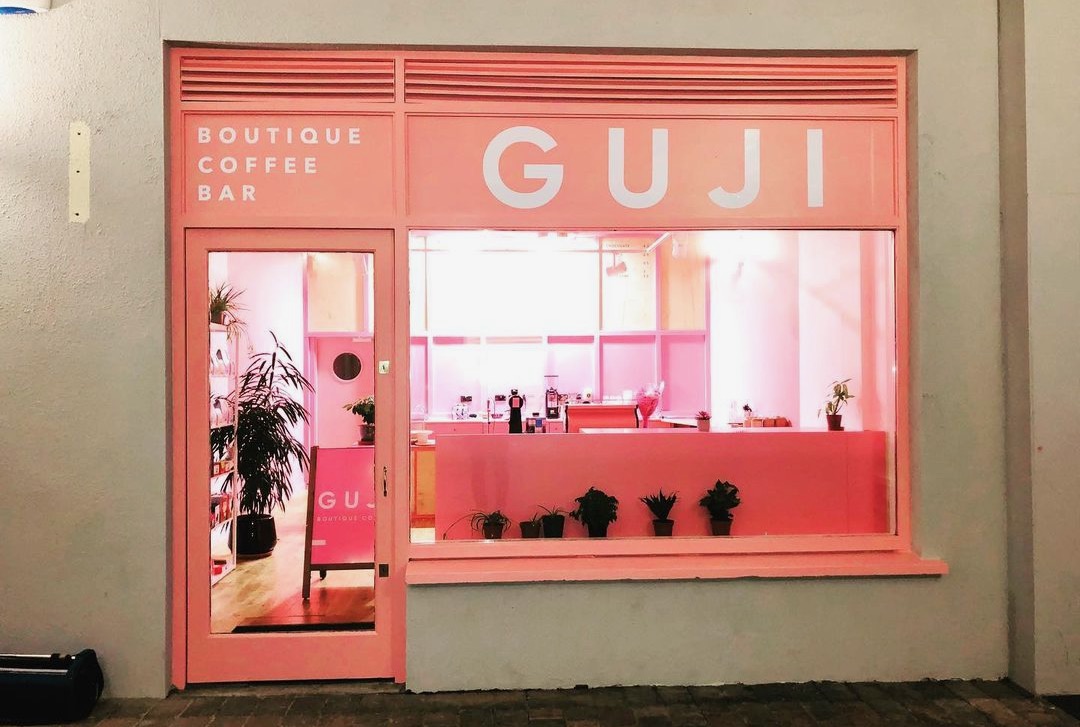 GUJI coffee roastery – €2 million will be invested in converting a 9,000 square-foot building on the Dock Road into a GUJI Coffee Roastery. Pictured is a GUJI coffee bar in Nenagh, Tipperary.

The landmark development will include an education centre, roastery, GUJI coffee bar and retail space

€2 million will be invested in converting a 9,000 square-foot building on the Dock Road into a GUJI Coffee Roastery. The Irish coffee company will create 20 new jobs in Limerick as a result of their latest expansion.

GUJI, which derives its name from the Guji Zone in Ethiopia, gets its popular beans from some of the best coffee farms in the world through sister company The Old Barracks coffee roastery.

The Old Barracks and GUJI coffee are both owned by coffee entrepreneur Alan Andrews, who strives to take the mystery out of brewing great coffee by offering a visual and sensory experience around the brewing of each coffee.

The Old Barracks roastery, located in Birdhill, Tipperary, is limited to one location due to the novelty of the 300-year-old building it resides in.

For this reason, Andrews created GUJI, which with its signature bubblegum pink branding is ever-expanding across Munster.

The first GUJI shop opened its doors in Nenagh in 2019 before entering the Cork market, and now has its sights set on Limerick.

The landmark investment on the Dock Road will bring an immersive coffee experience to Limerick’s coffee lovers, as the project will include an education centre, roastery, coffee bar and retail space with tasting and training rooms.

Planning permission has been granted by Limerick City and County Council and in mid-June, the development of GUJI’s next location will officially commence.

GUJI’s presence is unmissable with its unique ‘Instagrammable’ exterior and will be an exciting addition to the Treaty City’s coffee offerings.

Speaking of his latest project, GUJI owner Alan Andrews said, “We can’t stay still, we need to evolve and bring the best we can to our retail and wholesale customers.

“This means bringing more than what’s in the cup. It’s every other part – the biggest pillar being education.”

For now, you can eagerly await the new GUJI roastery by familiarising yourself with the brand HERE