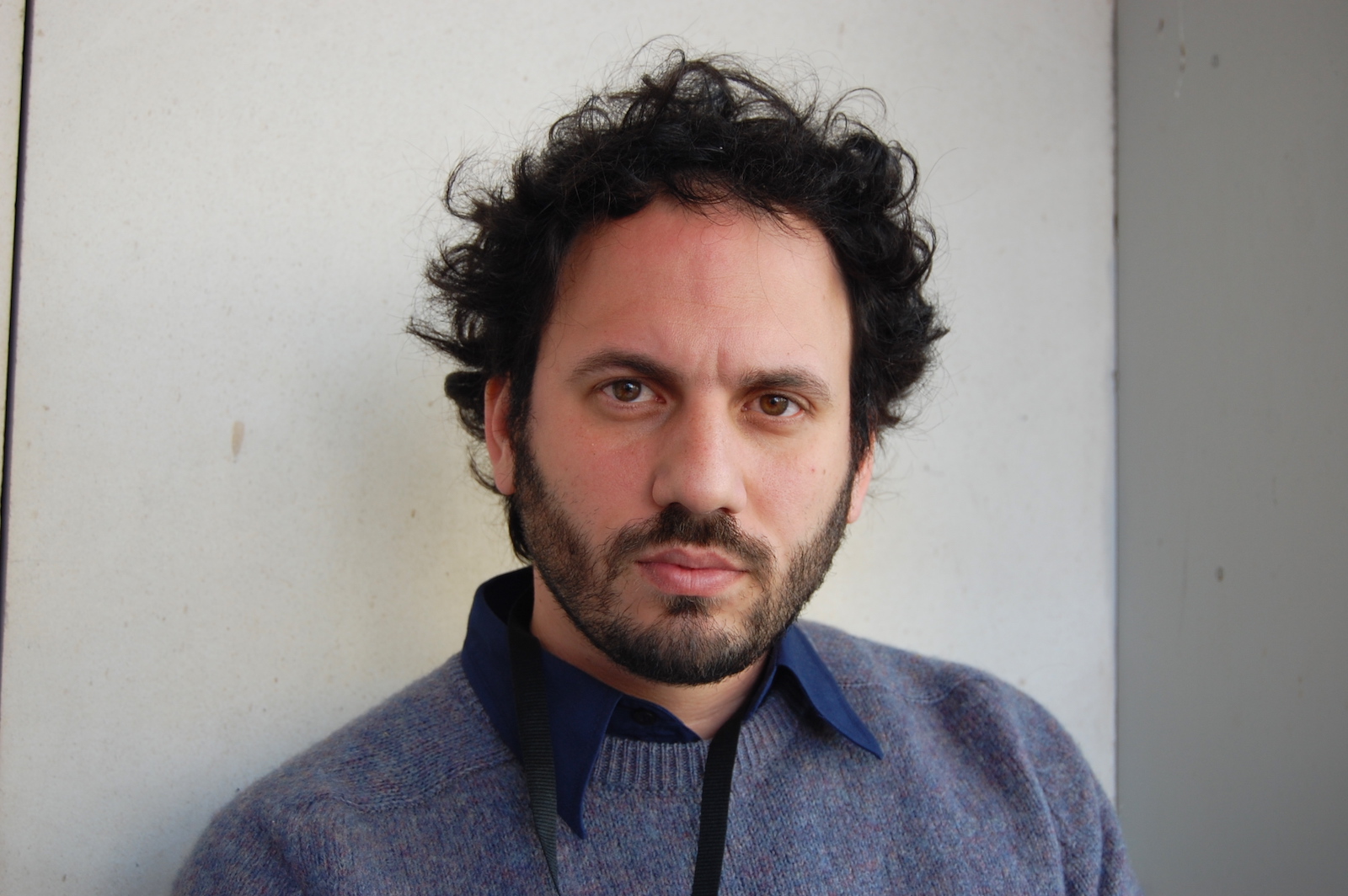 Academy Award and Emmy winning director Guy Davidi will be the latest film industry professional to present at Film In Limerick’s Wednesday Workshop online on Wednesday, May 27 at 2 pm for a free online film masterclass on directing documentary films.

The masterclass is the latest in the Wednesday Workshops series and is open to anyone in the Mid-West with an interest in filmmaking. It is supported by Innovate Limerick and Limerick and Clare Education and Training Board.

Guy Davidi, has been making films since the age of 16 in his native Israel. After several years working as a camera operator, he began directing documentaries that focused on everyday life in the Israeli-Palestinian conflict.

His short documentary ‘In Working Progress’, dealt with the issue of Palestinian construction workers who worked in Israeli settlements and his 2008 film ‘A Gift from Heaven documented the lives of foreign workers on Israeli farms who work under rocket fire from Gaza.

In 2012, he directed his second feature ‘5 Broken Cameras’, co-directed with Palestinian director Emad Burnat. The film was a huge hit on the film festival circuit. It was nominated for an Academy Award in 2013 in the Best Documentary section and won the Emmy for Best Documentary in the same year.

The film also won Davidi the Best Director award at the Sundance Film Festival and the Audience and Jury awards at IDFA in Amsterdam and well as more than 40 other awards internationally.

‘5 Broken Cameras’ is a first-hand account of protests in Bil’in, a West Bank village affected by the Israeli West Bank barrier. Mostly filmed by Palestinian farmer Emad Burnat, the film is structured around the destruction of Burnat’s cameras and follows one family’s evolution over five years of turmoil.

The film was described by A.O. Scott in the New York Times as “a rigorous and moving work of art” and by Peter Bradshaw in the Guardian as “a powerful personal testimony: the kind of material that never makes the nightly news.”

Now based in Copenhagen, Davidi continues to make films that focus on Israel’s occupation of Palestine and he is currently completing a new feature documentary ‘Senseless’, which delves into the mindset of Israeli soldiers during their military service.

With his extensive experience of documentary directing, Davidi will share his journey and insights in developing and filming documentary stories and on how to develop a career in documentary filmmaking.

In advance of the workshop, Film in Limerick is also offering attendees the chance to watch the Oscar-nominated ‘5 Broken Cameras’ for free. All those who register for the workshop will receive a private link to watch the film before the workshop.

For more stories on Film In Limerick, click here.