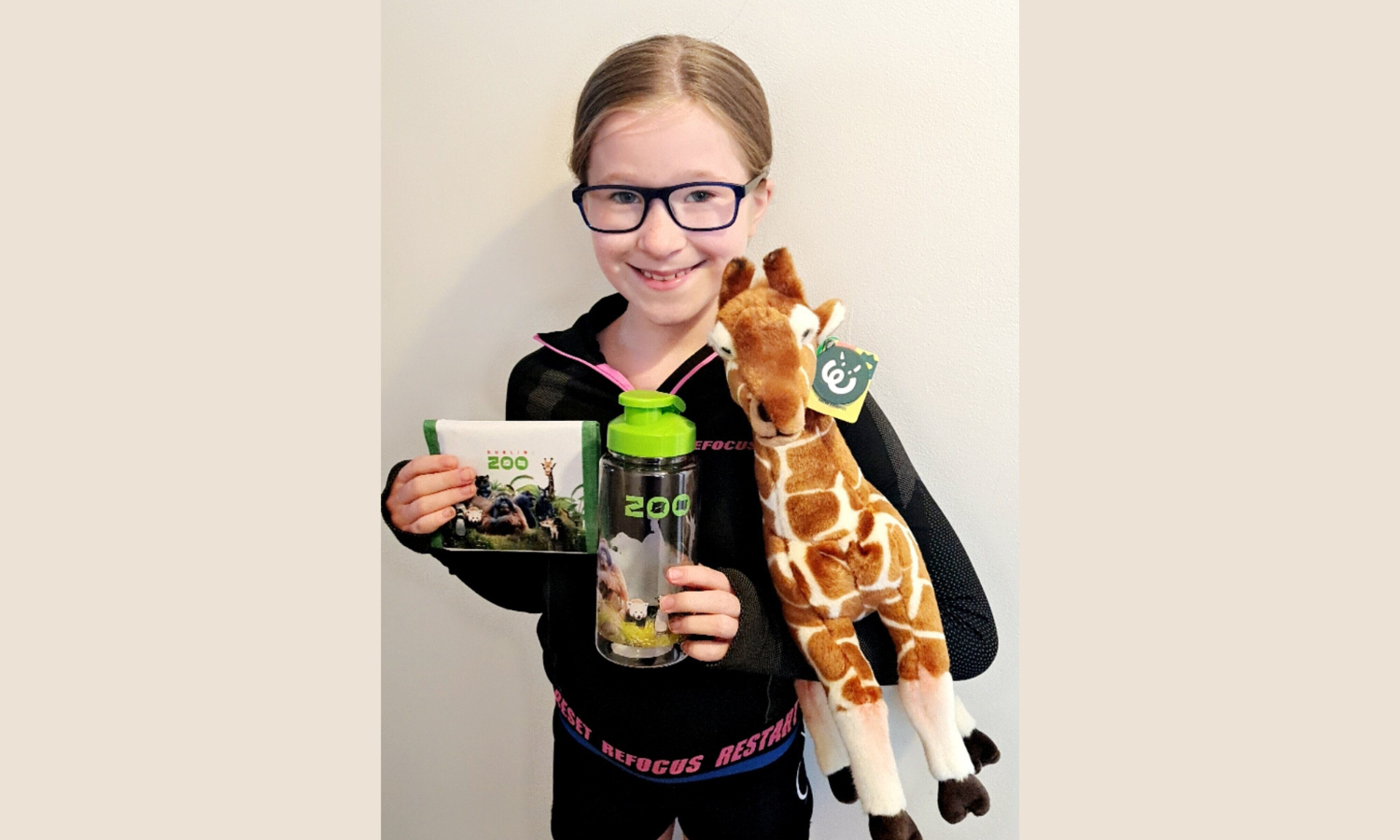 Hailee Guerin has been a fighter since birth, when she was diagnosed with several medical complications. She has already walked 51.5km of her goal.

Hailee Guerin, a ten-year-old girl from Murroe, has set herself the task of walking 196 kilometres, the equivalent of the distance from her home to Dublin Zoo, over the course of four weeks to raise awareness of anxiety and mental health in children.

All money raised from Hailee’s Go Fund Me will be donated to the Children’s Ark in University Hospital Limerick and Limerick Animal Welfare. Both charities are close to her heart as she spent time in the Ark as a baby and is a huge animal lover.

Shortly after birth, Hailee was diagnosed with several medical complications. Her mother Andrea reflects, “Hailee spent some time in the neonatal unit and since then has been under the care of Dr Barry Linnane in UHL. This is the main reason for donating to the Children’s Ark, as we have personally experienced how amazing they are.”

Hailee has been a fighter since birth and has already walked 51.5km of her goal. The fifth class Scoil Mhuire student has experienced anxiety for as long as her mother can remember, which is greatly helped by attending the Nicole Sweeney School of Dance in Castleconnell.

Andrea comments, “After two years of sitting on a windowsill, not speaking a word or doing any dancing, she began to come out of herself. Nicole was so understanding and patient, and we are so grateful that Hailee found that little bit of peace in a home away from home.”

Hailee wants to break the stigma of mental health in children, as she feels it is something that is not spoken about enough. Hailee and her mother are happy to share their story in the hopes that it could help others.

The sole message to come from Hailee’s ambitious challenge is that she wants children to speak about their emotions with a parent or any other trusted adult. “Even just saying your feelings out loud is a huge step,” adds Andrea.

To donate to Hailee’s GoFundMe and follow her journey, go HERE