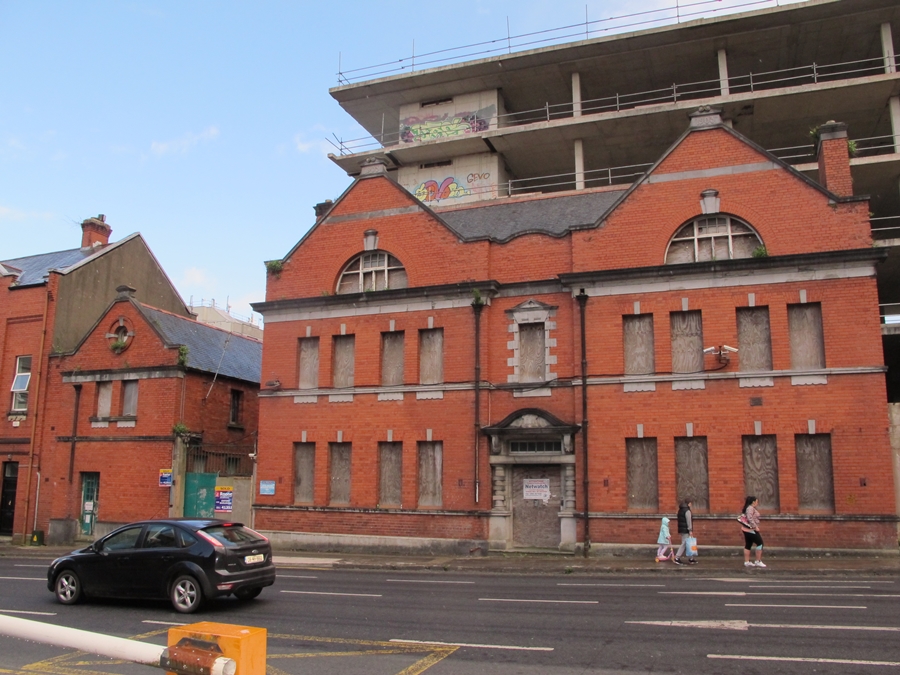 Plans for Limericks Hanging Gardens site have been revealed.

Limerick City and County Council are aiming to transform the site they purchased from Name into office, retail and commercial space.

The site is situated at the former general post office building on Henry Street. The space has been left idle in for nearly 8 years now. The space grabs the attention of passers-by for all the wrong reasons, it is not pleasant to look at and currently takes from the aesthetic surrounding it.

Limerick City and County Council are now moving ahead with the project and want the publics input, on how they wish to develop this project.

Finance Minister Michael Noonan has expressed confidence that these offices could provide work for 250 people in Limerick city.

Plans are in place to refurbish and repair the former GPO, the mercantile building and hanging gardens, and complete the basement.

In the plans the council also propose the concrete slabs which are in the vaults of the Hanging Gardens, to rediscover the original proportions of this space.

The roof terrace at the top of the original mercantile building will also be restored, with trees and shrubs.

The plans also propose that a simple dado panel of painted softwood board will be incorporated in the general post office.

The building had been taken over by Nama, having had fell into financial difficulty and a receiver was appointed, before the council bought the land.

The public are being invited to have their say on the proposals, which are on public display in the council’s planning offices in Patrick Street up until Wednesday, June 1. Following the meeting, councillors will decide whether the plans can proceed as part of the part 8 planning process.

Keep up with Limerick City and County Council on Twitter here.