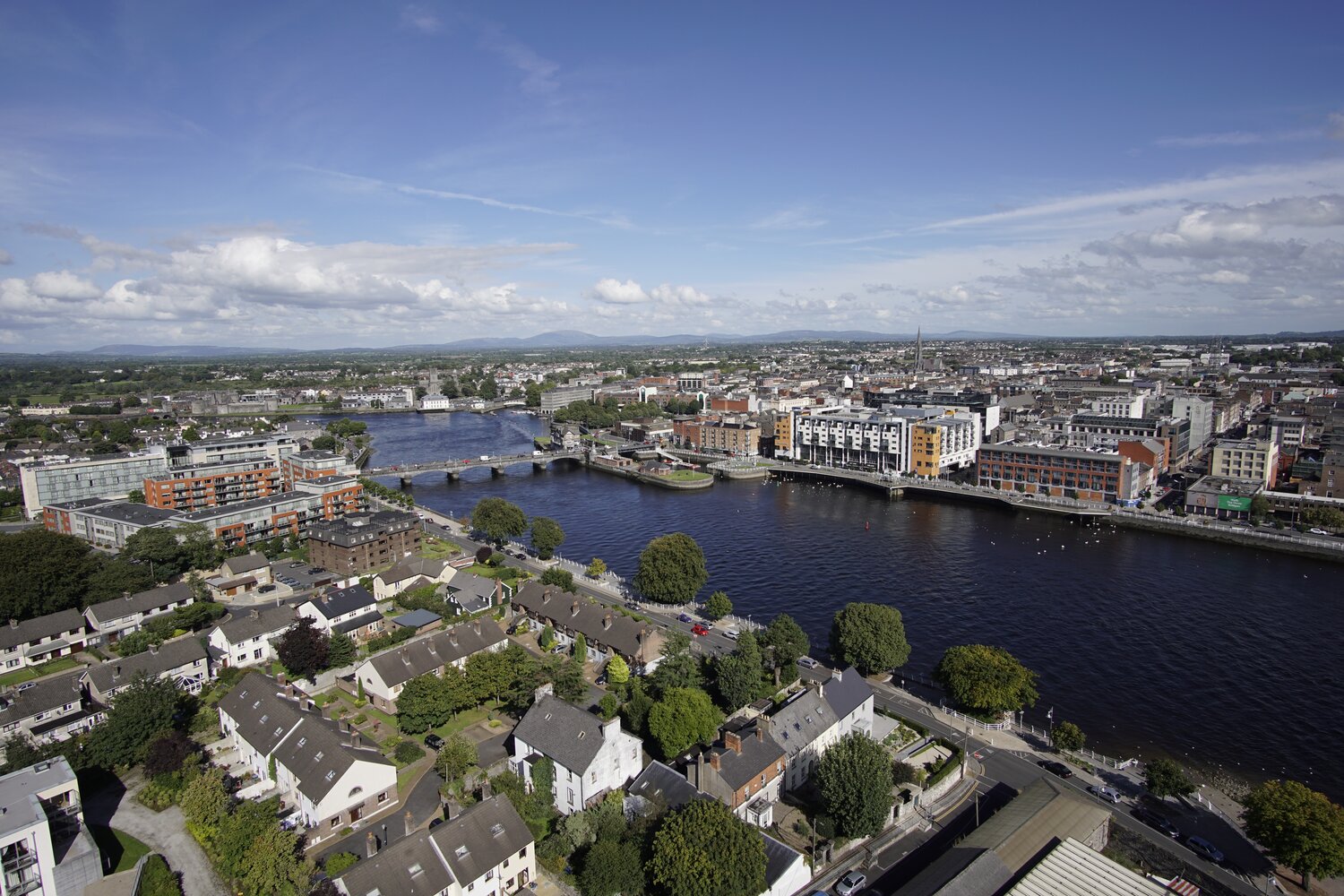 Hashtag LimerickAndProud was seen more than 8.6 million times over a seven-day period

The hashtag LimerickAndProud hashtag was seen more than 8.6 million times over a seven-day period according to a new report by Limerick City and County Council.

#LimerickAndProud started trending on social media on Friday 09 April 2021 in response to an article published online on Forbes.com mentioning Limerick.

The article was removed shortly afterwards by the organisation, saying it failed to meet its publication standards.

Following a letter from the Mayor and discussions with Limerick City and County Council, the Forbes editor has agreed to visit Limerick and host one of their ‘Forbes Top 30 under 30’ events for local entrepreneurs.

Limerick City and County Council commissioned a report to measure the impact of the hashtag over a seven-day period from Friday 09 April to Friday 16 April.

The hashtag gained momentum and was used by 1,669 users on Twitter in the following seven days.

This means it was seen by 8.6 million people in the space of one week, with social media users from United States of America, China and Australia engaging.

The #LimerickandProud hashtag was seen more than 8.6 million times #LimerickAndProud started trending on social media on 09 April in response to an article published online on https://t.co/M8zHvhik6X mentioning Limerick

Mayor of the City and County of Limerick Cllr Michael Collins said, “It was so heartening to see the groundswell of support for Limerick following the publication of the article. We need to continue to speak about the positives that Limerick has to offer and ensure the true image of Limerick is portrayed. Thank you to everyone who has been involved and showed your support.”

Laura Ryan, Head of Marketing and Communications with Limerick City and County Council said: “It was staggering to see how much the hashtag gained traction and trended on Twitter, particularly with people from across the world united in their support for Limerick with such a hugely positive sentiment.”

“When you review the social media stats, you can see #LimerickAndProud active across North America, Brazil, Europe, South Africa, India, China and Australia, the Limerick diaspora and those who love Limerick were very vocal in their support!”

“We will capitalise on this goodwill sentiment and continue to promote and showcase the true Limerick spirit and creativity to locals, potential visitors and investors.”

The hashtag #LimerickAndProud was created by Cllr Daniel Butler in 2015 following a television documentary about the city.