By Richard Lynch on November 1, 2019@richanthon 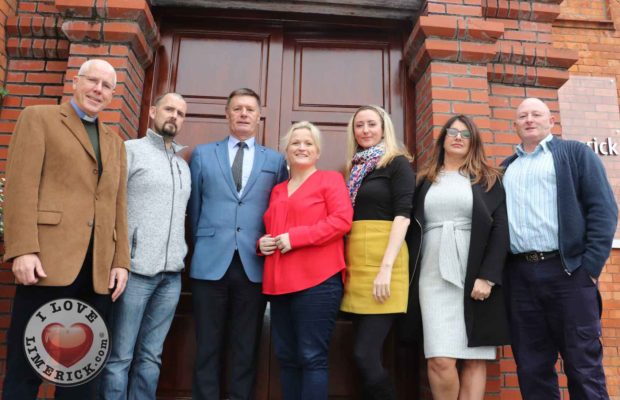 The Haven Hub, a new section in the Social Services Centre in Limerick City, will serve as a place where people suffering from mental health issues or have been affected by suicide can come for support. At the Haven Hub, people will have the opportunity to talk with trained volunteers in suicide prevention.

A unique aspect of the Haven Hub is that they will be opened during the peak time of suicide at 10:00 pm, unlike any other option in Limerick.

The Haven Hub will also serve as a hub of information, where the most up to date and recent educational information on suicide and suicide prevention will be available. The Hub does not stop at just informing the public; they also offer low-cost counseling services for individuals and families in distress. 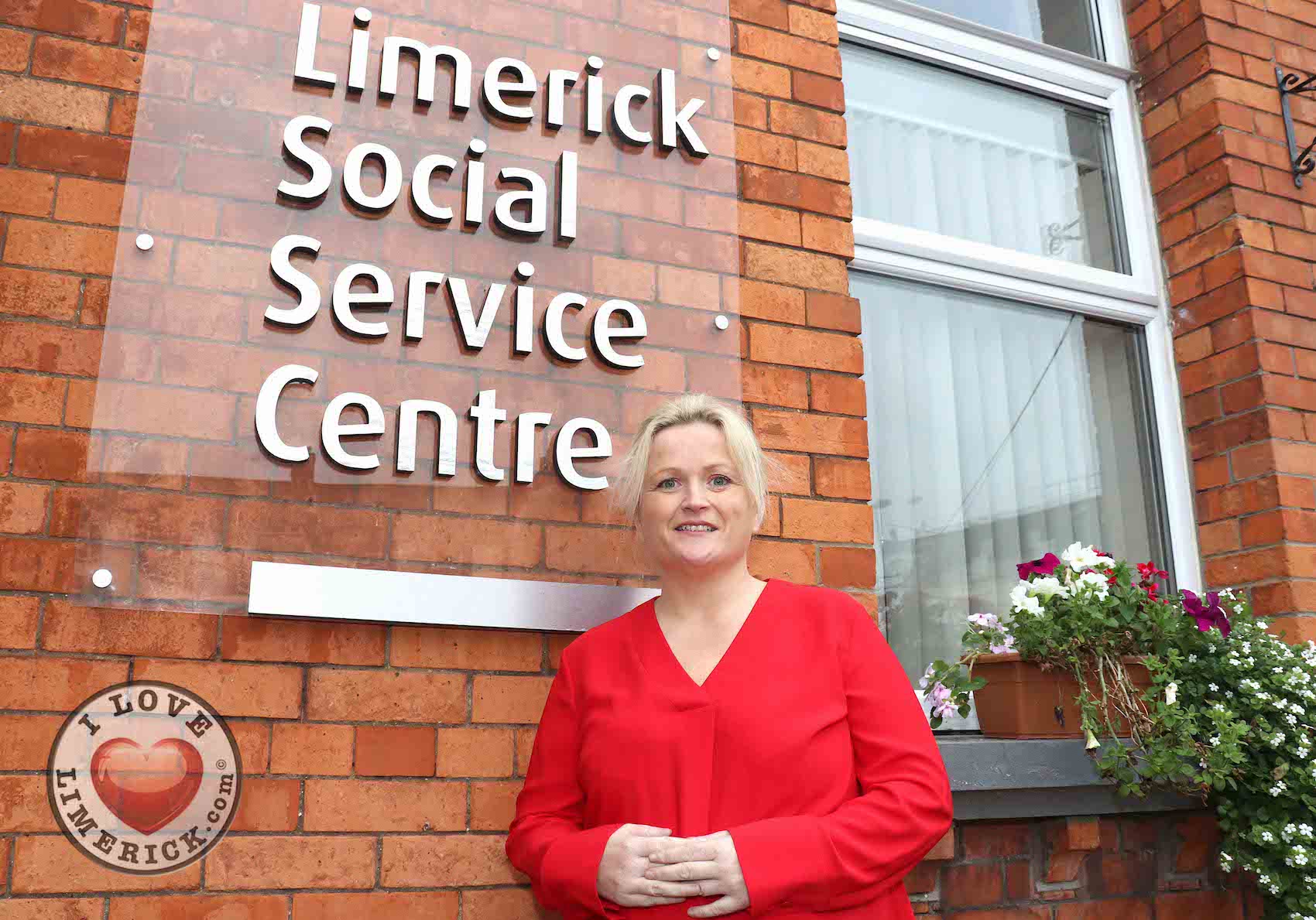 Pictured at the new Haven Hub in the Social Services Building on Henry Street is the Leona O’Callaghan, Founder and Chairperson. Picture: Kate Devaney/ilovelimerick

Leona O’Callaghan, Founder of The Haven Hub, said, “Here at the Social Services Centre, they’ve given us space to basically open up to people in distress after hours. So if it’s around 7 or 8 o’clock in the evening, we’ll have a space for people that are feeling distressed or at risk of suicide and that want to come in and talk to us about how to keep themselves safe. It’s also just for people who need a cup of tea or coffee and to feel cared about.”

The Haven Hub also supplies patrol teams that can bring a person in distress from the river to a safe and warm environment. At the moment in Limerick, the homeless in Limerick are forced to deal with the harsh and rainy weather, where they find no privacy to deal with and cope with their mental state.

The Haven Hub has now secured a space in the Social Services Building, Henry Street, and hope to open their doors in the next few weeks. With the belief that the people of Limerick are Limerick’s best assets, the Haven Hub is supported and brought about by Limerick people coming together. Limerick has nearly twice the national average in self-harm and suicide and many families have been badly affected by the loss of loved ones to suicide. The peak time for suicide is 10 pm and currently, there are no resources in Limerick for that time of night for people in distress or at risk other than A&E.

Leona O’Callaghan is also the founder of the Survivor Support Anonymous group, a 12-step program that aimed to help those who survived sexual, physical, and or domestic abuse. Leona O’Callaghan was a victim of rape at the age of 13 years old and 20 years later, she saw the man who raped her get a sentence of 18 years of imprisonment for the crime he committed.

O’ Callaghan set up the Survivor Support Anonymous group shortly after to encourage people to become the best versions of themselves after being involved in such traumatic events. Touching upon different aspects of life, this support group covers relationship issues, self-care, and building confidence in the victim’s life.

While founded by Leona O’Callaghan, many others have also been actively involved and will sit on the governing committee of the Haven Hub. They are also being helped by many others on subcommittees that are working tirelessly behind the scenes to secure resources and training needed to open the doors of the Haven Hub.

The Haven Hub has also set up a Suicide Prevention Steering Committee that is comprised of many local organizations and voluntary groups who will collaborate strengths and resources to tackle some of the current challenges related to suicide.

Limerick has been badly hit by suicide and a collaborated approach is needed to bring about change. The Steering Committee will also act as an advisory board in the set-up of the Haven hub, it’s governance, policies, and procedures.

The Steering Committee so far will comprise of The Haven Hub, the Samaritans, Limerick Mental Health Association, GROW, Treaty Suicide Prevention, Limerick Land, Search and Rescue, Cúlra, ABC Mental Health, representatives of service users, representatives of families affected by suicide, local councilors, and others. At The Haven Hub, they encourage other interested local organizations to join in the Steering Committee.

Volunteers will be Assist (suicide prevention) Trained, have training in peer support, training in safeguarding vulnerable people, first aid and de-escalation skills training. They are currently looking for volunteers and are reaching out to the HSE to work with us in getting these volunteers Assist trained. The lack of availability of this very important training is currently one of the biggest obstacles to us.

Enough lives have been lost while we wait for the powers that be to give the resources needed for people at risk. If anyone can help so we can get the doors of the Haven Hub open ASAP, please contact them at [email protected].

For more stories about the Social Service Centre, click here.