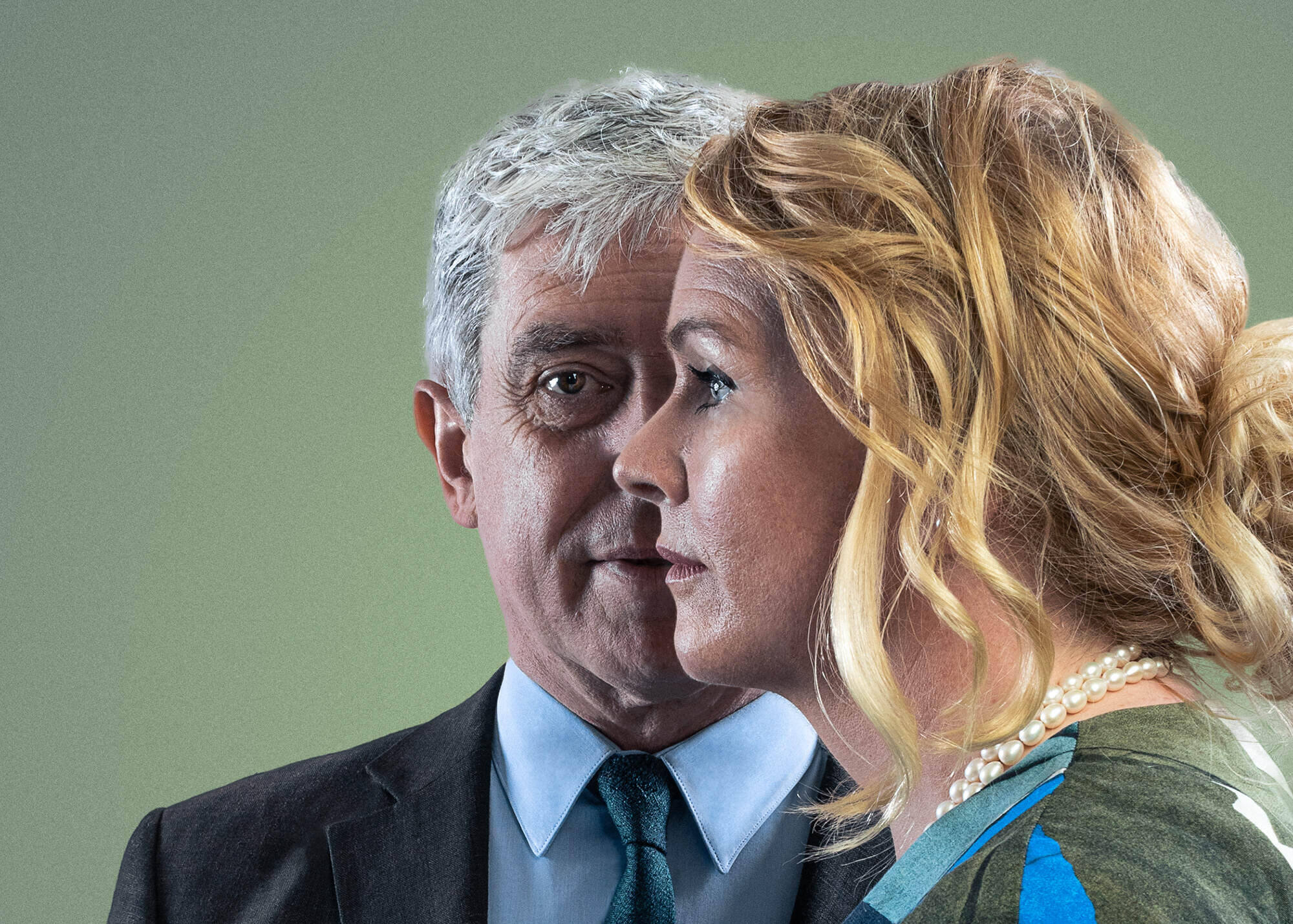 Heaven by Eugene O Brien comes to the Belltable, November 4 and 5

Heaven by Eugene O Brien tells the funny, but deeply moving story of a failing marriage between an Irish couple.

Fishamble: The New Play Company, is collaborating with acclaimed Irish playwright Eugene O Brien , in the production of his first play in two decades, titled Heaven. Heaven is currently being shown nationwide on an Irish tour and will be coming to The Belltable, Limerick on November 4 and 5.

Twenty years after the premiere of his hugely successful play, ‘EDEN,’ Eugene O Brien again looks to County Offaly as the location for this new, hilariously funny, and deeply moving work. Heaven by Eugene O Brien tells the story of characters Mairead and Mal, who are struggling to keep their marriage together. Perhaps attending a wedding will help, or it might raise questions that are difficult to answer. This poignant, funny, beautiful, new play set over the weekend of a local wedding is full of humanity.

Heaven by Eugene O Brien has received excellent reviews to date, which comes as no surprise. The talented playwright had his first play EDEN performed on the West End in London and on Broadway in New York City. He has garnered many awards for his work including the Stewart Parker Prize, the Rooney Prize for Irish Literature and the Irish Times Nest New Play of the Year in 2001.

The premiere performances of Heaven are part of Dublin Theatre Festival in October, prior to an Irish tour and an Off-Broadway transfer to New York.

Related Topics:Eugene O Brien
Up Next

Bilboa National School Christmas Fair back in Cappamore after 2 years