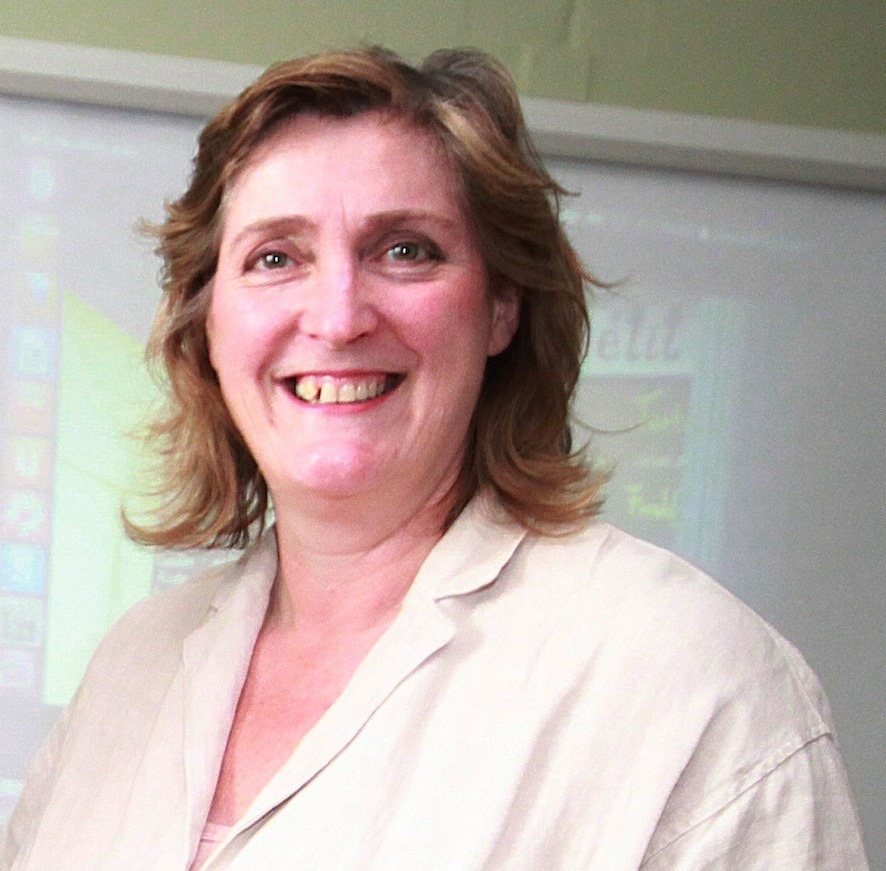 The work of the Limerick Tidy Towns committee was recognised when its chairperson Helen O’Donnell received a Hero Award for her work and dedication behind the scenes at the 2014 Supervalu National Tidy Towns Awards at the Helix in Dublin last week.  Helen said she was honoured to get it but that Tidy Towns is bigger than any one person, it’s really about profiling all the volunteers that work with Tidy Towns. “I was just the nominee and there are people who work a lot harder on the project than I do so the award is for all of us.”

Michael Morgan of Supervalu, speaking at the awards said, “Helen, is consistently enthusiastic and works tirelessly behind the scenes, she is a shining example of how commitment, drive and positivity in one person can achieve so much.”

The Limerick Tidy Towns committee was founded in November 2011 as Limerick city centre’s first Tidy Towns group with the aim of not only entering the Tidy Towns Competition but also to create a cleaner brighter city centre for all to live, work and visit. Since it first entered the competition Limerick city centre has seen its points total increase year-on-year, this year gaining an additional 12 points bringing its total to 270, a fantastic achievement for all concerned.

Following their visit to Limerick in early June the Tidy Towns adjudicator said they couldn’t recommend Limerick city highly enough, adding they were impressed with landmarks such as Thomond Park, UL, the docks and the Milk Market. Elsewhere in Limerick, Caherdavin saw its points total increase by an impressive 21 points to 233 with the adjudicator praising the lack of litter as well as the landscaping across the estate and in its first year in the competition, the Limerick City Medieval Quarter was awarded 206 points.

Work will begin in the coming weeks to prepare for next year’s competition and generally they gather every Wednesday at 6pm at the White House and Sunday at 10am at Thomas Street, for any updates check out the Limerick Tidy Towns’ Facebook page www.facebook.com/LimerickTidyTown and website www.limericktidytown.com.