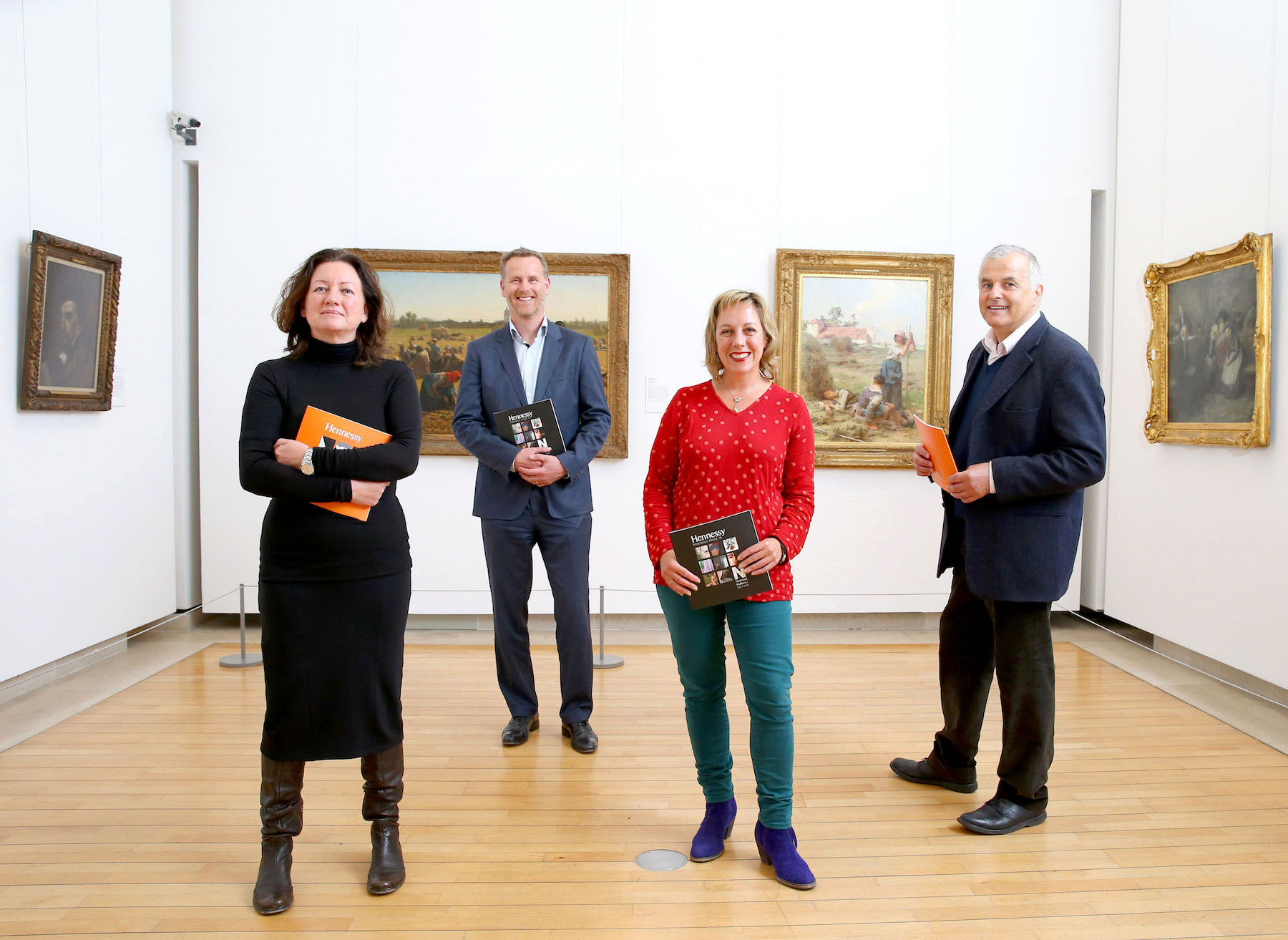 The successful portrait competition, which is now in its third year, sees one artist receive a prize of €15,000 and a commission worth €5,000 to produce a new work for inclusion in the National Portrait Collection. The Hennessy Portrait Prize 2016 is open to artists across all disciplines who are either resident in Ireland or Irish citizens living abroad.

The winner will be announced in November, having been chosen by a panel of four judges, each of whom bring a wealth of artistic expertise. They are: Jackie Nickerson, conceptual documentary photographer. She is best known for her photographs of farm labourers. She has published books with SteidlMACK and Jonathan Cape and has won the AIB art prize. Hennessy Portrait Prize 2016

Gemma Tipton, art critic. Twice shortlisted as Critic of the Year, She writes about art, architecture and various aspects of culture for The Irish Times, as well as for Arforum and Frieze, and contributes regularly to radio and TV, as well as discussions and lectures on the arts.

Dr Adriaan Waiboer, Curator of Northern European Art at the National Gallery of Ireland. He holds an M.A. from the Courtauld Institute of Art, London, and from the Institute of Fine Arts, New York University, where he received his second M.A. degree in 1998, followed by a Ph.D. in 2004.

The judging panel is presided over by Sean Rainbird, Director of the National Gallery of Ireland.

Artists are invited to make their submissions online before 29th July 2016. A shortlist of approximately 12 works will be chosen by the judging panel, which will be exhibited as part of the Hennessy Portrait Prize in the National Gallery of Ireland from 26th November 2016 to 26th March 2017.

Now in its third year, the Hennessy Portrait Prize aims to encourage interest in contemporary portraiture and raise the profile of the National Portrait Collection.

Submissions online can be found here