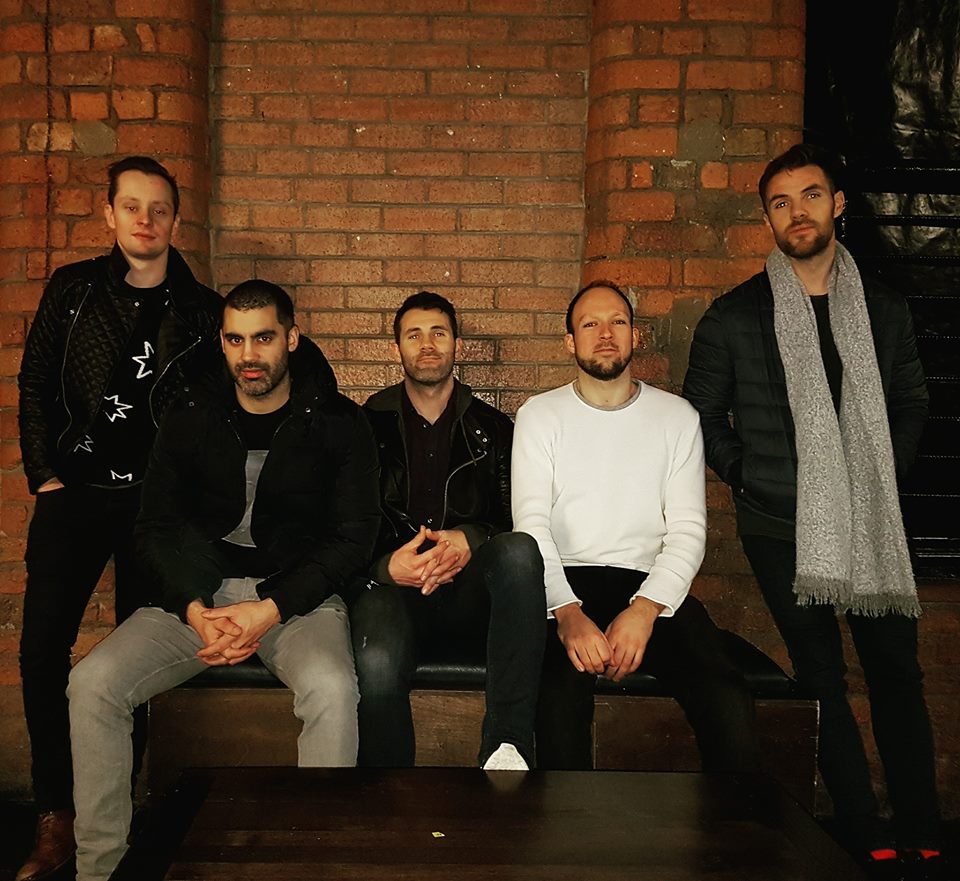 Hermitage Green Concert 2018 confirmed, the Limerick band are set to return to King Johns Castle next summer after the great success of their live concert at the castle this summer.

Tickets will be available to buy on this Friday, December 8 and the Limerick band are due to perform at King Johns Castle on Sunday, June 3, 2018. The gig is in association with Shannon Heritage.

The band has come a long way since performing in the Curragower Bar during the early days and have even released an EP entitled, “Live at the Curragower” recalling where they really developed as a band and what can be seen as the start of their successful career.

The band’s unique arrangement of instruments that includes the bodhrán, djembe, rhythmic guitar and banjo sets them apart as a truly original offering of Irish Music. They have already played alongside the likes of Gavin James, Josh Ritter, Walking On Cars and The Pogues and 2016 will see them bring their music to many, many more.

The band reached a milestone in their career when they signed a record deal with Sony back in 2015 and have since then released their critically acclaimed debut album, Save Our Souls which rightfully rose to a ranking of number three in the Irish Albums Charts playing a host of high profile gigs, including on the main stage at Electric Picnic and a sold-out gig in the Olympia in Dublin. Hermit

Hermitage Green has previously fulfilled a lifelong dream earlier this year by performing with none other than their idol, Grammy award-winning songwriter Jimmy Webb at the Lime Tree Theatre.

Tickets to next years Hermitage Green concert at King Johns Castle will go on sale this Friday on Dolans.ie and ticketmaster.ie. and cost €28 + booking fee.

To find out more about Hermitage Green click here

To read more of our stories on Hermitage Green click here