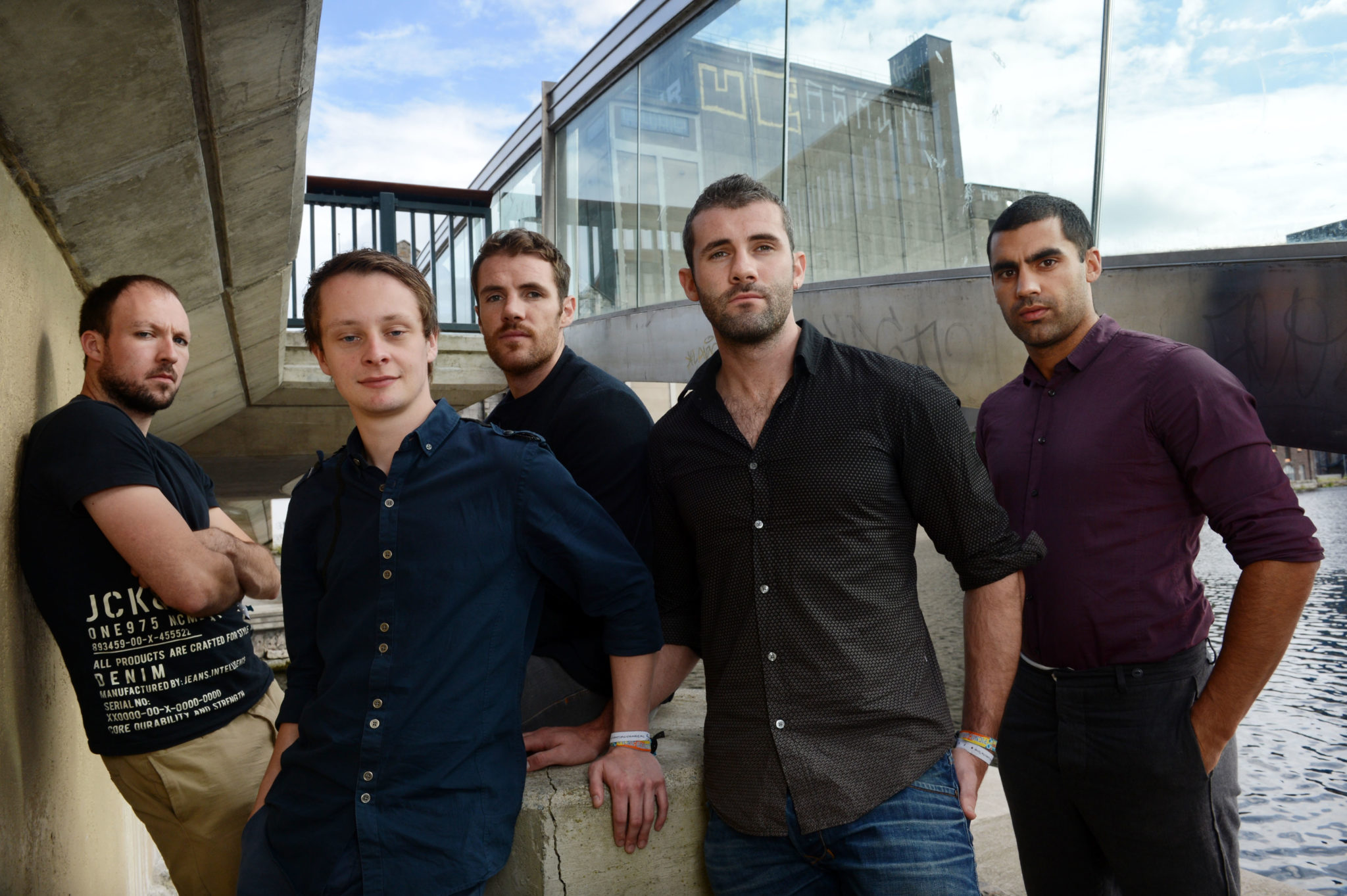 Dolans Presents have this morning announced that Hermitage Green will now perform an outdoor concert Live at the Big Top at Limerick’s Milk Market on Thursday, December 30. This Limerick show will be part of the Hermitage Green Hi Generation national tour.

In an effort to facilitate all ticket holders and to comply with new government regulations, this larger open air gig will replace the two Hermitage Green Hi Generation tour shows originally scheduled for Dolans Warehouse on December 29 and 30.

Speaking this morning, Neil Dolan of Dolans Presents said, “Recent government restrictions have limited the number of attendees at live events. As a result we have again partnered with the team at the Milk Market to ensure this gig can go ahead.

“All tickets purchased for the Hermitage Green Hi Generation tour shows will now be valid for this single outdoor gig Live at the Big Top. We are also now in a position to release some further tickets on sale today. We want to thank all our partners for their assistance on this and we are delighted this new bigger venue will play host to one of Limerick’s most successful bands once again”.

The Limerick band have been touring right across the globe for the last 10 years, entertaining fans with their epic performance and irresistible stage presence throughout the Middle East, Australia, North America, United Kingdom, and Ireland.

Selling out iconic music venues and performing for thousands of people at some of the biggest festivals, this five-piece folk-rock band has had the chance to share the stage with incredible artists such as Lewis Capaldi, Bastille, Two Door Cinema Club, Tom Odell, Gavin James, Sigrid, The Trews, a Canadian whom Hermitage Green have recently teamed up with to re-record tracks and many others.

Hermitage Green are recognised as one of the most popular bands to emerge from Limerick in recent years. The Limerick band has made a significant impact on the Irish music scene with their first full-length album, released via the SONY Ireland label.

From their early days performing on Limerick’s pub scene, Hermitage Green has evolved to become an influential band with an international following.

Their unique arrangement of instruments that includes the bodhrán, djembe, rhythmic guitar, and banjo sets them apart as a truly original offering of Irish Music

Further tickets for the Hermitage Green Live at the Big Top at Limerick’s Milk Market on December 30 are now on sale.

Tickets can be purchased from HERE  and HERE

Related Topics:hermitage greenLimerick Milk MarketLive at the Big
Up Next