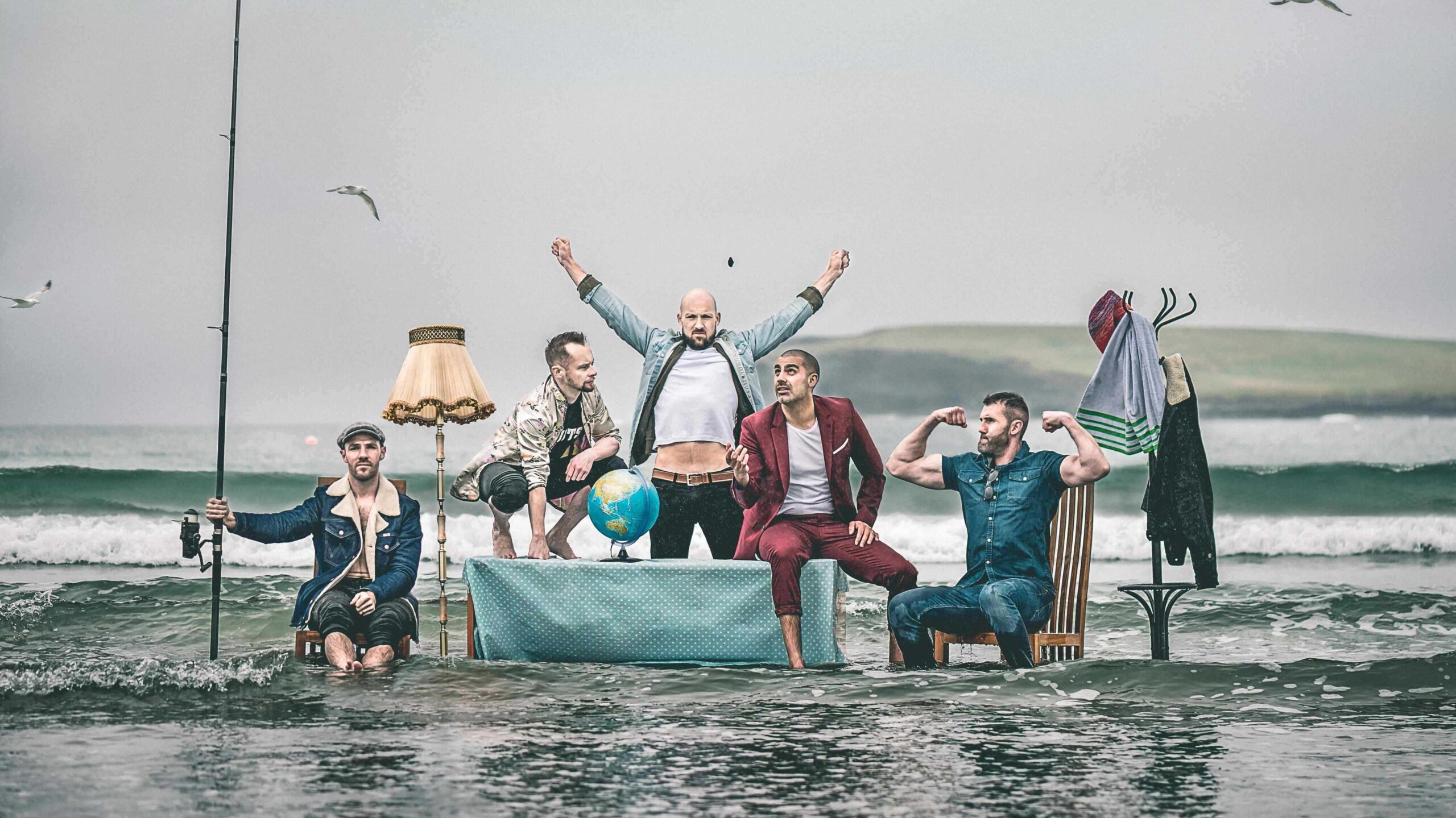 Fans of the Limerick band delighted at the news, after their 2020 Live at the Docklands set was cancelled due to Covid-19

Hermitage Green’s Live at the Docklands gig on June 4 will be a highlight of the summer!

Dolans Presents have announced that the Limerick acoustic rock band have been confirmed to play the Live at the Docklands stage, which will see music fans descend on a 3,000-plus capacity marquee on the Dock Road.

Fans of the band were delighted to hear that they will play on home turf this summer, after their 2020 Live at the Docklands set was cancelled due to the Covid-19 pandemic.

Hermitage Green will join Jenny Greene & The RTE Concert Orchestra and The National for a Bank Holiday weekend of great music in Limerick City.

After a difficult two years for the music and festival industries, the gig series will be a great opportunity for music lovers to get out and enjoy some live tunes in a fabulous venue.

One of the most popular bands to emerge from Limerick in recent years, Hermitage Green made a significant impact on the Irish music scene with their first album, Save Your Soul.

The band’s debut record was followed in 2017 by the EP, ‘Gold and Rust’, produced by Matt Lawrence (Adele, Amy Winehouse, Mumford & Sons), which received critical acclaim. The Limerick five-piece have developed a huge international following, performing sell-out shows across Ireland, the UK, the Middle East, Australia and the US.

“It’s brilliant to see them going from where they were to where they are today. They have played every room in Dolans, moved up then to King John’s Castle and now they are onto the Docklands,” said Mick Dolan at the launch of Live at the Docklands 2022.

“That’s the way it works, and to have them there is brilliant. The hunger they have for the music, you can see it at every gig.”

The slot is an incredible achievement for the band, who played their first gigs outside the front window of Dolan’s on Monday nights.

“It’s been three years since we started planning this as a band. This is the biggest gig we have ever played,” singer and bass player Barry Murphy said of the June 4 concert.