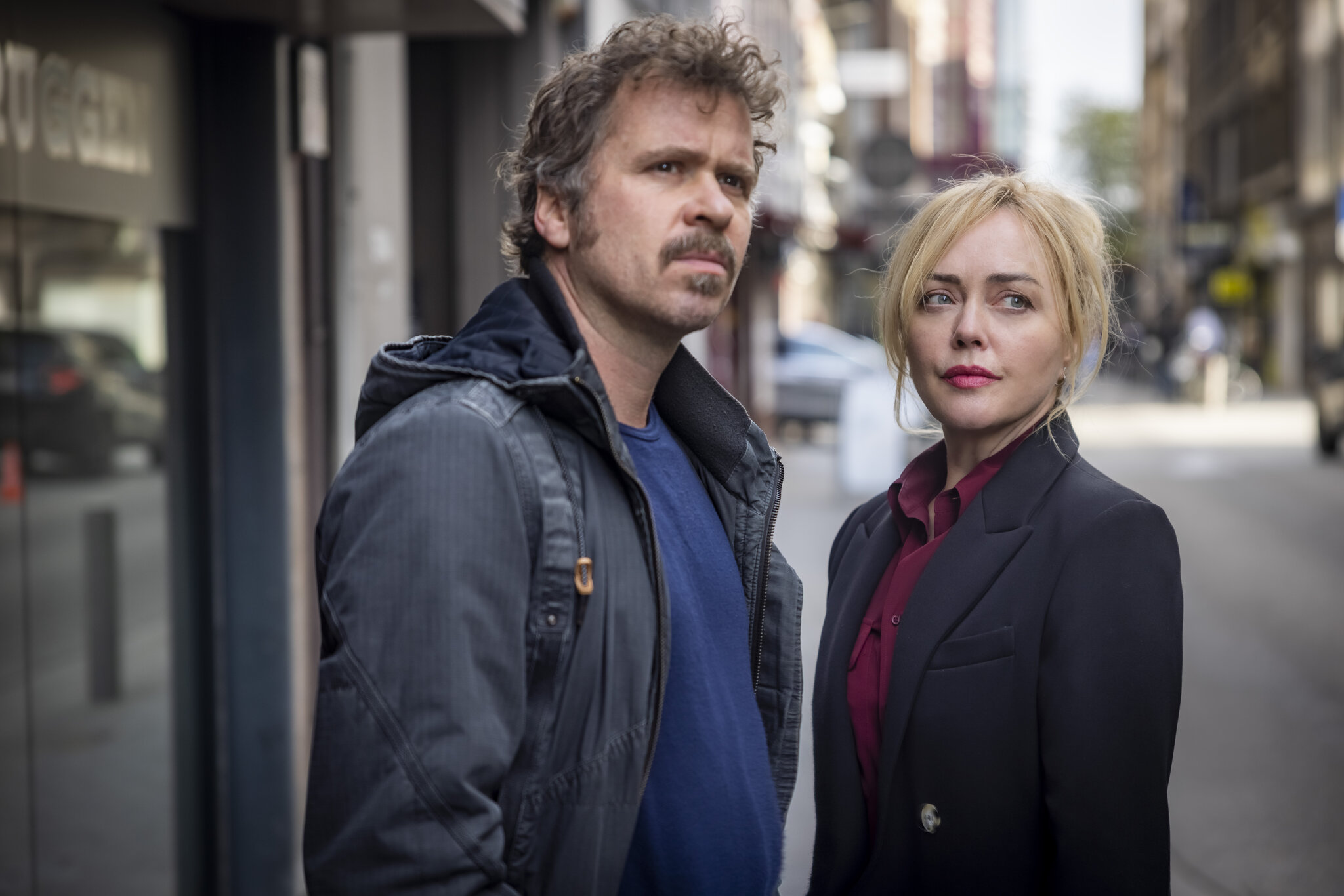 UPDATE JANUARY 6 2022: Hidden Assets has been acquired by BBC

Hidden Assets, which was filmed in Limerick and Belgium, has been acquired by BBC, who will broadcast the show on BBC Four.

The show was filmed in The Strand Hotel, the front of People’s Park and a house on North Circular Road last summer. Jared McNamara, a nine-year-old student from Limerick city, featured in a peripheral role over two episodes, playing the part of Ronan Brannigan.

The show, which details links between Belgium and Ireland through drugs and counterterrorism in its 6 episodes, aired on RTÉ in November last year and proved to be a huge success with almost half a million viewers tuning in to watch the final episode in December.

Renewal for a second season is yet to be confirmed.

The streets of Limerick City will become a movie-set this month as the new tv drama comes to town.

The six-part Irish/ Belgian co-production which is currently filming in Shannon will be on location in several spots in Limerick city centre this month.

The series, due to air on RTÉ One and RTÉ Player this autumn, is written by Peter McKenna and Morna Regan and stars Angeline Ball along with Wouter Hendrickx, Simone Kirby and Peter Coonan.

Cathy Belton, Michael Ironside, Charlie Carrick and Sophie Jo Wasson are also starring in the production made in association with Screen Ireland and Screen Flanders, Belgium.

‘But nothing is as it seems, as by-the-book Belgian Chief Inspector Christian De Jong (Wouter Hendrickx) and CAB Detective Emer Berry (Angeline Ball) are thrown together in a heart-pounding race to halt a further horrifying terror attack in Antwerp’.

Eight weeks of filming in Belgium have just been completed and the production has now moved to the Mid-West.

The production will film at several locations in the city centre and a house on the North Circular Road this month.

Paul C. Ryan, Regional Film Manager at Film in Limerick said: “We’re delighted to have Saffron Moon choose the Mid-West to film their new series Hidden Assets. The production is one of several that are currently filming in the region and it’s fantastic to see the film & TV sector grow locally, providing jobs on set and economic benefit for local business.”

“Since the establishment of Troy Studios, the local authorities in the region have been working to position the Mid-West as an attractive destination for location and well as studio filming. We are starting to see the results of this focus and we continue to work to make the region the most film-friendly in Ireland.”

Producer Siobhan Bourke said: “It’s great to bring the Hidden Assets production to Limerick and Clare and to have the support of the local councils and Film in Limerick to make it all a reality. We have assembled a wonderful crew and cast and can’t wait to share this series with audiences later in the year. Filming this series in the Mid-West has brought a fresh dimension to the project – we are used to seeing most shows filmed in Dublin – and to have this filmed and set in Clare and Limerick City is really exciting. The production is going really well, and we are delighted with the response and welcome we have received in the region.”

Shane Murphy, RTÉ Head of Drama said: “Thanks to the Trojan efforts of Saffron Moon while shooting the first 8 weeks of HIDDEN ASSETS in Antwerp in the teeth of a pandemic, and also to additional funding from RTÉ and Screen Ireland, we now find ourselves in the happy position of having our wonderful cast and crew shooting the remainder of the series in Clare and Limerick. We’re particularly pleased to shine a light on Limerick, which is undeservedly underrepresented in the world of scripted shows.”

Hidden Assets will air on RTÉ One and RTÉ Player this autumn.