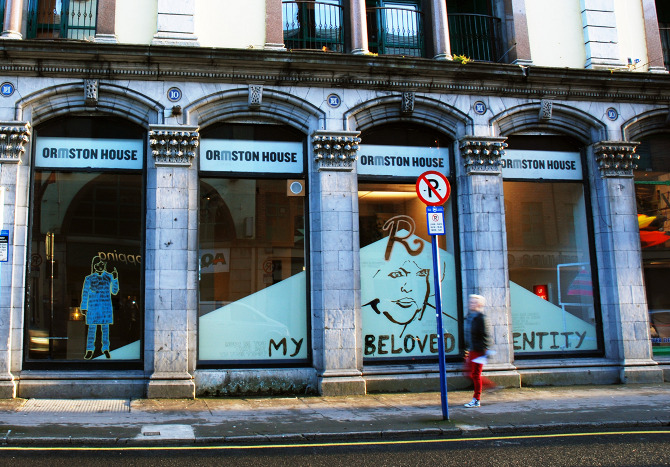 Miller Puckette and Kerry Hagan present Hocket Pagan, an evening of live music for instruments, interfaces and electronics in the latest episode of their ongoing musical collaboration.

Over the last few years, Puckette and Hagan have been working together to develop live performance systems for computer, electronics, interfaces and instruments. This concert will showcase new works by the duo. One featured work is “Hack Lumps”, premiered recently in New York City. This performance will be the European premiere. 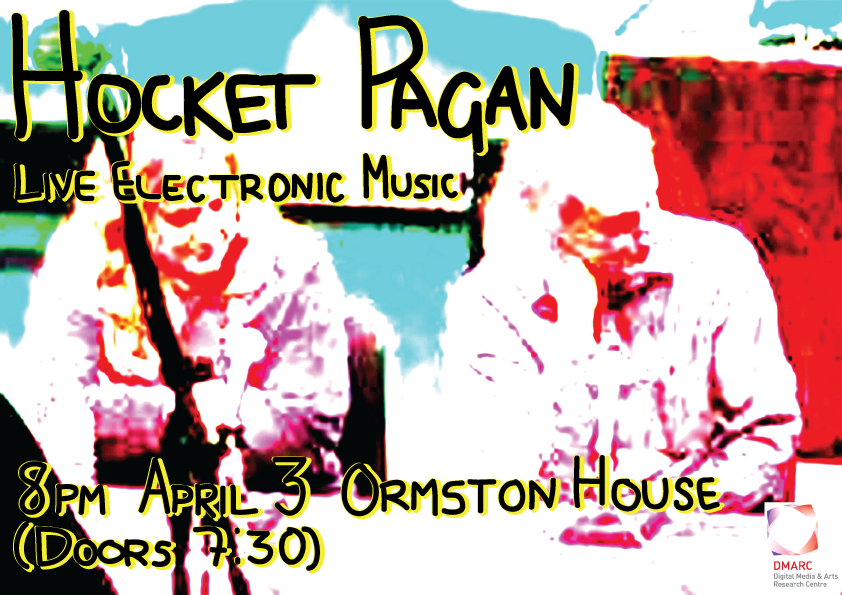 “We are fortunate to have Miller Puckette visiting Limerick. He is considered a leader in the computer music community. This is a fantastic opportunity for Limerick to see cutting edge music and technology with an international presence in our own city.” -Kerry Hagan

Puckette, who teaches at the University of California, San Diego, is known as the creator of both Max and Pure Data. Puckette has collaborated with many artists and musicians including Philippe Manoury, Rand Steiger, Vibeke Sorensen and Juliana Snapper. Since 2004 he has performed with the Convolution Brothers.

Hagan is a composer and researcher working in both acoustic and computer media. Her works have been performed in San Diego, Belfast, Dublin, Paris, Berlin, Tokyo, New York, Toronto, Sydney, Perth, among others. She is a lecturer in the Digital Media and Arts Research Centre at the University of Limerick.

Puckette’s artistic work has been presented in major cities in the US, Europe and Asia. His visit will begin with a talk at the University of Limerick, titled “Limitations of computers as musical tools”. In the evening, Hagan will join him in Hocket Pagan.

The talk will be at 3 pm, in CSG01, the main lecture hall of the Computer Science building.

The talk and concert are supported by the Digital Media and Arts Research Centre (DMARC) and the Department of Computer Science and Information Systems at the University of Limerick.