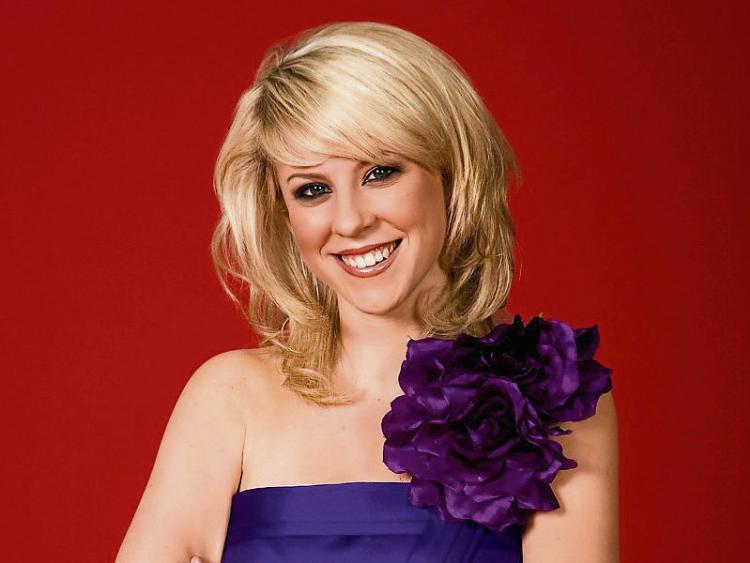 Huge congratulations to Hollie O Donoghue who is chosen by Cameron Mackintosh to play the lead role of Eponine in the iconic hit musical Les Miserables in Queen’s Theatre in London’s West End.

From December 5, Hollie O Donoghue will join Simon Gleeson, previously in Mamma Mia! And Lucy O’Byrne, previously in The Sound of Music in the leading roles of the hit musical.

O’Donoghue has played a big part in theatre since she was the tender age of eight attending expressive art theatre school and then moving to centre stage theatre school in Limerick.

“I remember my mom took me to see Annie when I was seven years of age and after that I was in UCH and I know expressive arts was in it. She bought me the DVD afterwards and that’s when I was like ‘Oh I want to go to Expressive Arts’ and that’s all I’ve been doing really.” Said Hollie O Donoghue

O’Donoghue is certainly not a stranger to the people of Limerick from her performances with Limerick Musical Society and for taking part in the RTE TV show searching for the cast of FAME.

Since graduating she has gone on to perform in shows such as The Commitments, Saturday Night Fever and Peter Pan as well as performing in panto in UK venues and for a time on board Royal Caribbean Cruise Lines in both the USA and Europe.

From all of us at I Love Limerick we are delighted for Hollie O Donoghue and this fantastic news and we wish her the best of luck!

For more news on shows across Limerick from I love Limerick click here.

To watch our previous interview with Hollie O Donoghue from 2010 watch the video below!