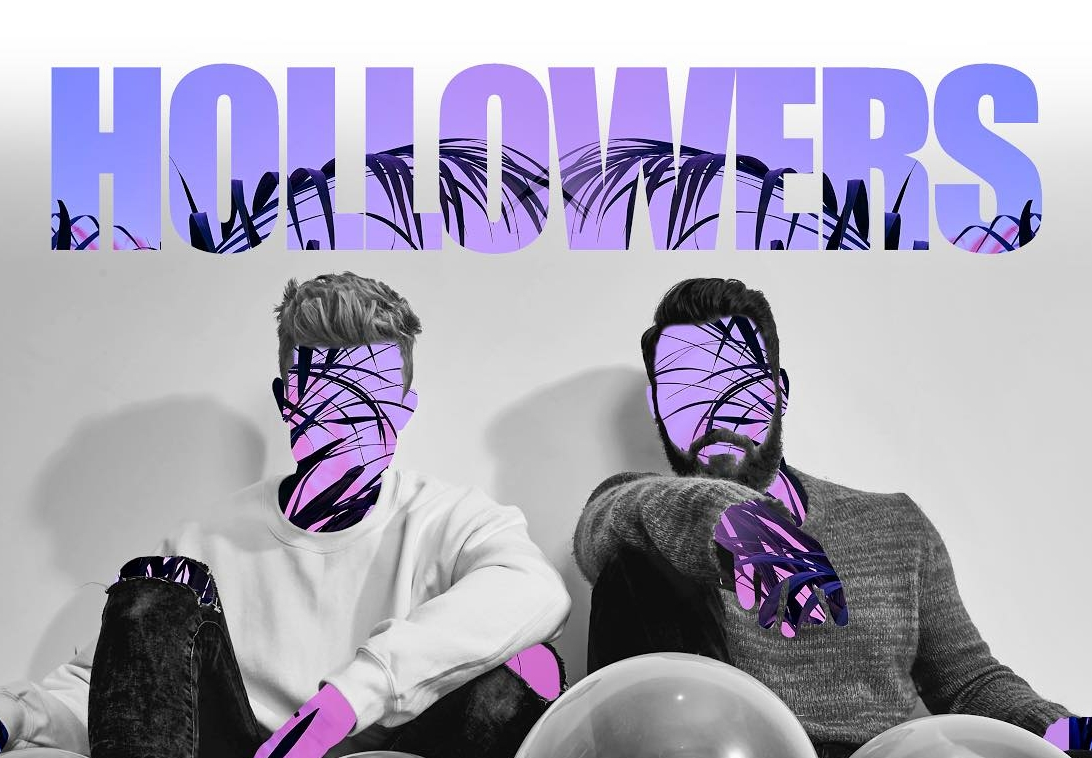 The second track to come from Voice of Ireland singer Emmett Daly who is from Limerick, with his new band Hollowers, ‘More’ is a song for the summer.

The second track to come from Voice of Ireland singer Emmett Daly who is from Limerick, with his new band Hollowers, ‘More’ is a song for the summer. Saturated 808s and warm, layered synths frame a vocal that talks of desire, passion and losing control in the heat.

Following on from his appearance on season 5 of the Voice of Ireland, spurred on by avid support from his mentor and singer/songwriter Una Healy, Emmett moved to London to pursue music full-time.

“Our new single More was actually the very first single I began writing with Jamie after moving to London,” Emmett explains. “Following on from singing on the Voice of Ireland, I was so determined to pursue music full-time and to carve out my own sound. Relocating to London was the first step towards making music that I loved and that I wanted to share with people.”

After sharing a scrapbook of sounds over email and a relocation from Limerick to London, Emmett Daly (vocals) and Jamie McNicholas (production) instantly bonded over similar musical interests.

“We met up for our first writing session, unsure of how to cultivate a natural creative environment, but the process was fluid from the get-go,” Emmett explains. “We figured out right away that we shared a very similar idea of the sound we wanted to create.”

With influences ranging from Banks, The Weeknd and Michael Jackson, Hollowers’ blend of solid kicks, layered synths and emotional vocals to create fresh electronic pop music with atmosphere and punch in equal measure.

For more on Hollowers, go here.