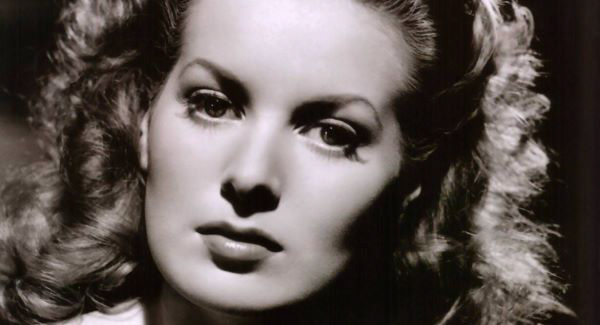 Irish actress Maureen O’Hara who passed away in her home in the US last Saturday. Picture: Irish Examiner.

Ireland pays tribute to Hollywood icon Maureen O Hara, who passed away last Saturday in her home in the US.

Best remembered for her roles in ‘Miracle on 34th Street’ and ‘The Quiet Man’ and ‘How Green Was My Valley’, the actress is said to have held Foynes as a special place in her heart, regularly visiting in the past.

During a 2009 visit to Foynes, which held many positive memories for her, O’Hara said she was a survivor after battling cancer three times, speaking positive and encouraging words.

“As long as God doesn’t yet want you, you keep going. I tell people not to be afraid. I should be terrified but I am confident that Charlie Blair and John Wayne have been to God and said: ‘Keep her out of here for another while’,” she said.

Mayor of Limerick Cllr Liam Galvin paid special tribute to the actress, acknowledging her role as one of Ireland’s greatest actors,

“On behalf of Limerick City and County Council and the people of Limerick, I want to extend my condolences to Maureen’s extended family and friends. Her iconic status means her light and memory will never fade.

The Mayor spoke about her time as patron of Foynes Flying Boat and Maritime Museum, commenting that her death would be fest especially there, in West Limerick.

“I was honoured to meet her in 2011 when she officially opened an exhibition at the Flying Boat and Maritime Museum. Her late husband, Captain Charles Blair was the senior captain flying into Foynes between 1939 and 1945 and I know that she took great pride in the fact that he also flew the last scheduled flying boat from Foynes to New York in 1945.” the Mayor said.

Though the Dublin-born actress is best known for her successful film career, she is remembered in Foynes as a friend.

Margaret O’Shaughnessy, director of the Foynes Flying Boat and Maritime Museum and a friend of O’Hara’s, recalled the role the actress played with the establishment of the museum, through her encouragement.

Three years after this encouragement, O’Hara officially opened the museum in Foynes.

The Limerick Privilege to be launched this November

Americana duo The Grahams to play Dolans Limerick on November 18