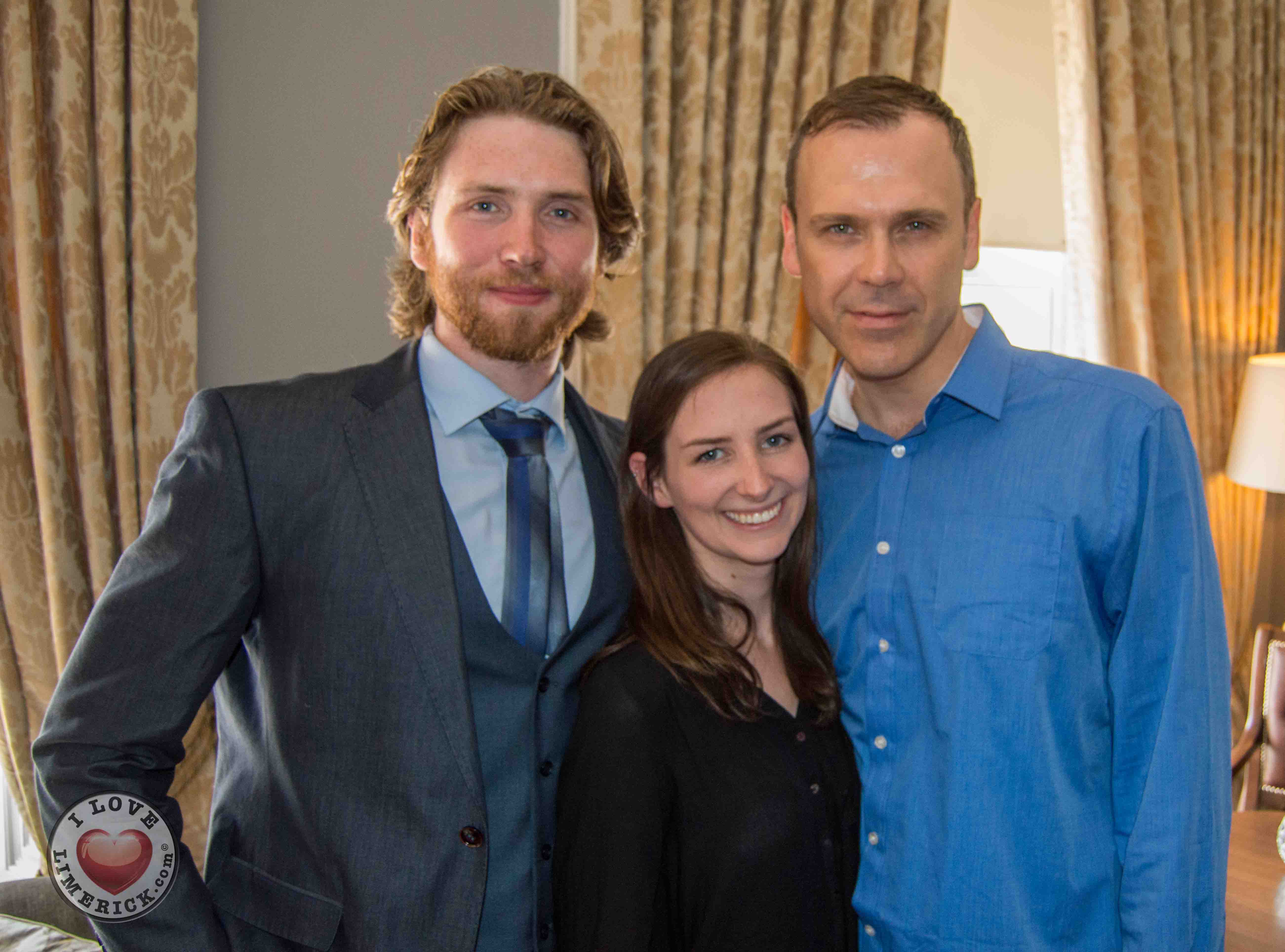 After a sold out run at the Galway Theatre Festival and nomination for best set design at The Irish Times Theatre Awards 2014, Honest Arts have won the Cutting Edge Artist Award at the Toronto Fringe Festival 2015 for their production ‘Waiting in Line’. Save the date, the show will be back in Limerick in the 3rd week in September 2015.

‘Waiting in Line’ is a fast paced social commentary on the ‘social welfare culture’ that has been created in Ireland over the past 25 years and is presented by Honest Arts Production Company.

Honest Arts presents Waiting In Line production in the Johnathon Swift Theatre, University of Limerick (UL) in the 3 week of Sept, 2015. It is performed by Pius McGrath, Eva O Connor and Johanna O’ Brien and directed by Tara Doolan. Honest Arts Production Company combines Artistry and the latest in 3D mapping technology in this fast paced, thought provoking, physical theatre piece and was nominated for Best Set Design at the Irish Times Theatre Awards 2015.

The piece was presented at the Toronto Fringe Festival 2015, an annual festival that features plays by well-known and lesser well-known artists which take place in a variety of theatres across Toronto. A number of productions that were originally presented at the Toronto Fringe Festival have since been seen by much larger audiences, such as; the Tony Award-winning musical, ‘The Drowsy Chaperone”.

Honest Arts toured to EdFringe in 2013 with ‘The Mid-Knight Cowboy’ which received rave reviews and was also performed on Broadway NYC. ‘The Mid-Knight Cowboy’ garnered great reception with The Scotsman publication, with them saying: “McGrath is a talented performer, shifting through the generations with little more than subtle adjustments of speech and body language.”

The Honest Arts Production Company has said: “Our purpose is to tell original contemporary Irish stories with a universal message. It is important to showcase ‘Waiting in Line’ so that we can continue to lead the way in these technological developments in theatre and showcase our modern creative capabilities and culture”.

Please note that this show is only suitable for audiences over 14 years.