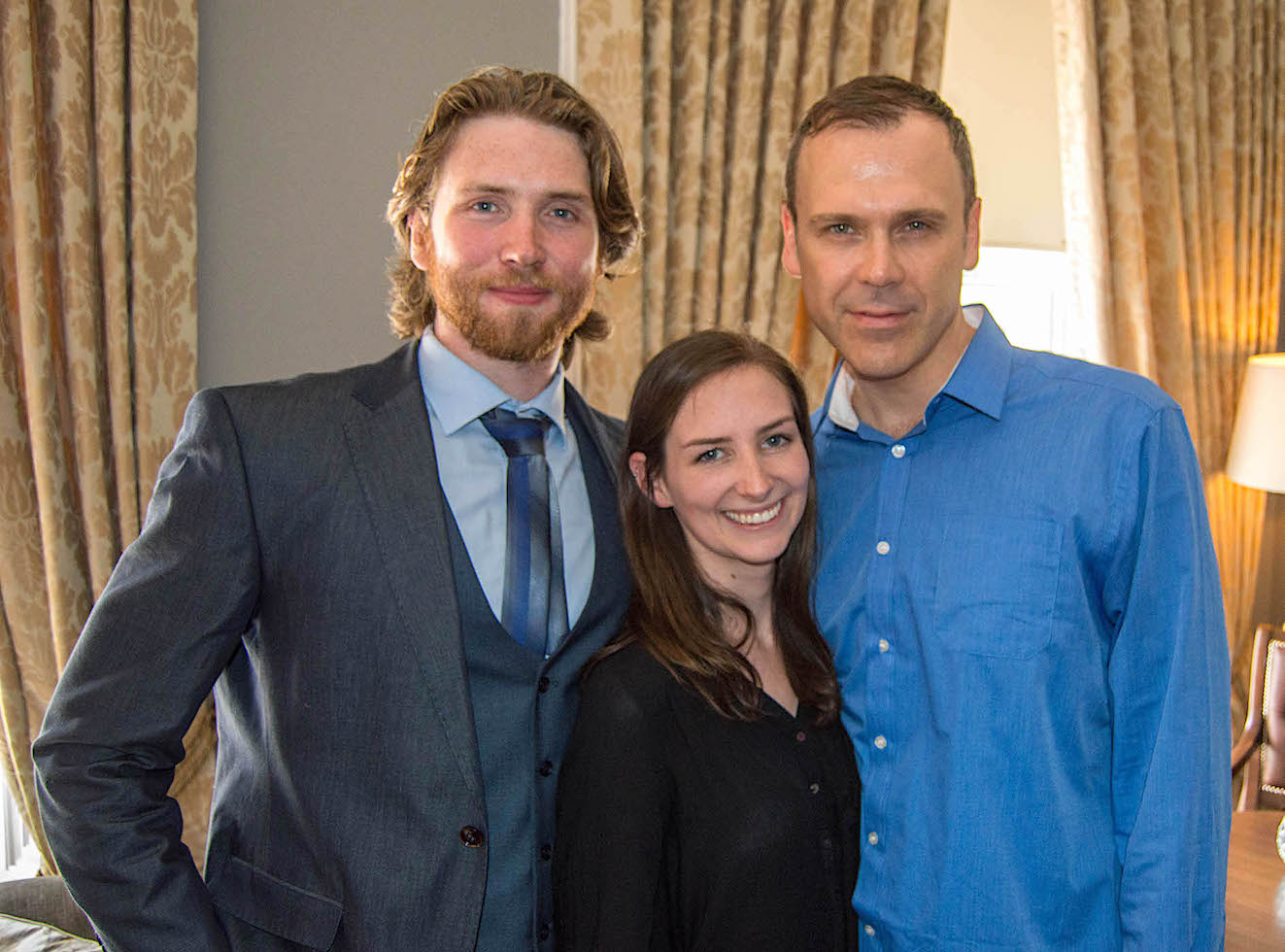 Honest Arts Punt is returning to the Belltable after its premiere show during last year’s Limerick Fringe Event. Written by Honest Arts creators Pius McGrath and Tara Doolan, staring Pius himself and directed by Tara, the pair have created a must-see one-man show that Limerick is excited to have back.

Play development has been supported by Fishamble: The New Play Company’s play clinic, which has enabled the show to be performed from March 14 – 16 from 8 pm at the Belltable.

Honest Arts Punt is a story of gambling culture, following one man on the slippery slope to rock bottom after a lifetime of small bets, race meetings, online gauntlets, high stakes card games and the unspoken challenges that go with a life of ‘investing’ in chance.

The culture of gambling in Ireland is particularly unique, as a nation, we have some of the slackest gambling laws and restrictions in the world. Small town Ireland, which can be deemed quiet and docile by nature in parts, has been in recent times subliminally infiltrated by Big Gambling Businesses.

Ponzi Men and Loan Sharks dangling the possibilities of wealth and fortune in front of a fragile-minded psyche that belongs to an emotionally damaged people as they try and replace the lingering losses of emigration, poverty and lack of faith in the church and State with the hope of ‘having a win’.

All the while these purveyors of fortune encourage gambling as a normal every day pass time, whilst slowly rupturing the very fabric of family, community, and place.

Honest Arts were Winners of ‘The Cutting Edge Artist Award’ at the Toronto Fringe Festival 2015 with Set Designer Mario Beck being nominated for Best Set Design at the Irish Times Theatre Awards 2014. Honest Arts toured to the Edinburgh Fringe in 2013 with their first original production ‘The Mid-Knight Cowboy’ which received rave reviews and was also performed on Broadway in New York as part of the United Solo Theatre Festival 2013.

Pepa Byrnes from the Limerick Fringe reviewed last years’ preview performance of ‘Punt’ as being, “A truly deserved standing ovation for the premiere of Punt at the first edition of Limerick Fringe!” They remarked that Pius’ performance was “breathtaking – his insight into the role of a gambling addict cut to the bone, with an Irish trademark medley of candid humour and prudent realism whilst examining the most delicate aspects of self-delusion.”