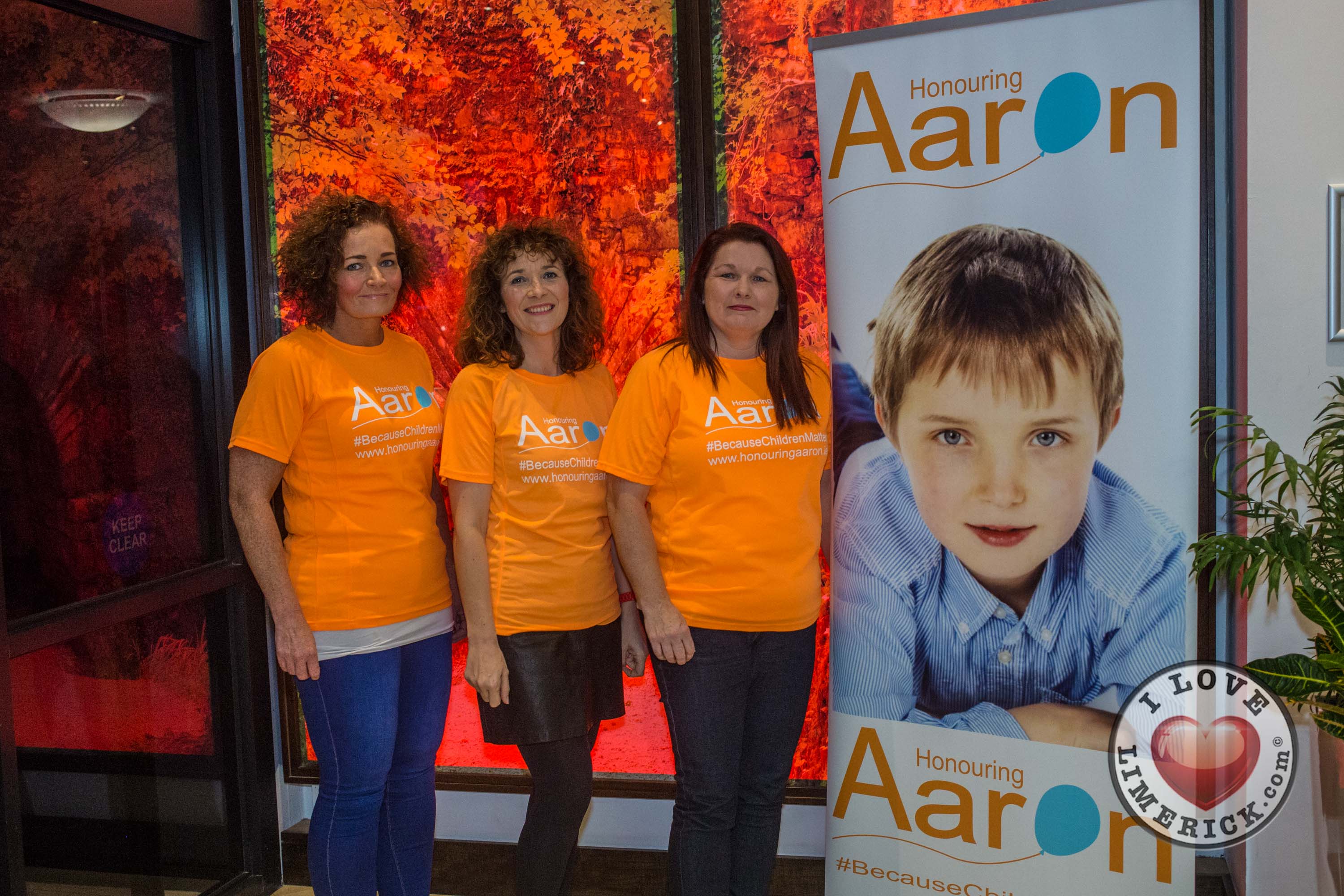 Cecilia, Aaron’s mum and founder of the organisation, remains entirely grateful for the work and support shown by the people of Temple Street during such a traumatic time “They were so good to him. They were all touched by Aaron in the time he was there and treated us with dignity and kindness,” Cecilia said. Honouring Aaron Quiz Night 2016

On Friday 23 September McGettigans Limerick hosted a table quiz in support of Honouring Aaron. All of the money collected on the night went directly to the charity. The event was well attended by members of the public and helped raise funds for the charity.Honouring Aaron Quiz Night 2016

Participants in the table quiz were given complimentary finger food as well as having the chance to take part in a raffle on the night. All the proceeds from the night went directly to Honouring Aaron and will be distributed to Temple St. Children’s Hospital, The Blue Box, Sophie’s Journey Foundation and Ian’s Trust.Honouring Aaron Quiz Night 201

Speaking on behalf of the charity was the official ambassador for Honouring Aaron, community activist and founder of ILoveLimerick.com Richard Lynch. “I am honoured to be representing Honouring Aaron. Each charity the Foundation has chosen to support this year offers invaluable support to families in aid because of children matter. Honouring Aaron is Cecilia’s way of giving back to a community that was so supportive of her, as well as a way to honour her late son, by doing something positive.”

When asked about the event, Cecilia replied, “We hope everyone can come out and join us for a fantastic evening while helping to support very worthwhile charities. We’d also like to thank McGettigans Limerick for hosting us.”

For more information about Honouring Aaron check out their website here 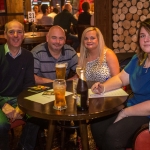 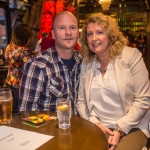 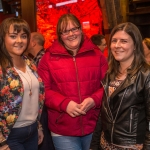 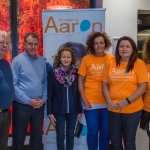 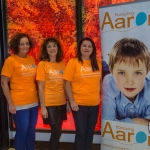 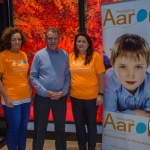 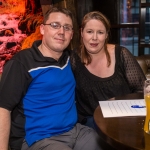 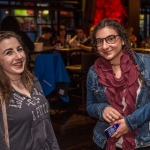 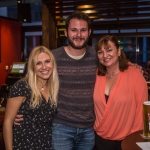 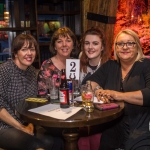 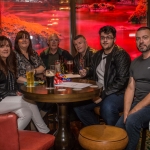 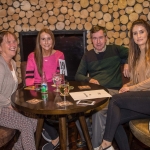 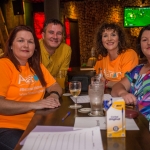 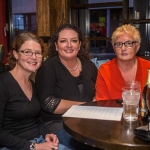 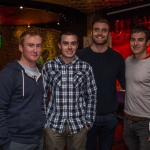 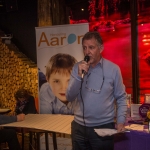 County Limerick Youth Theatre will be shown on Nationwide October 12