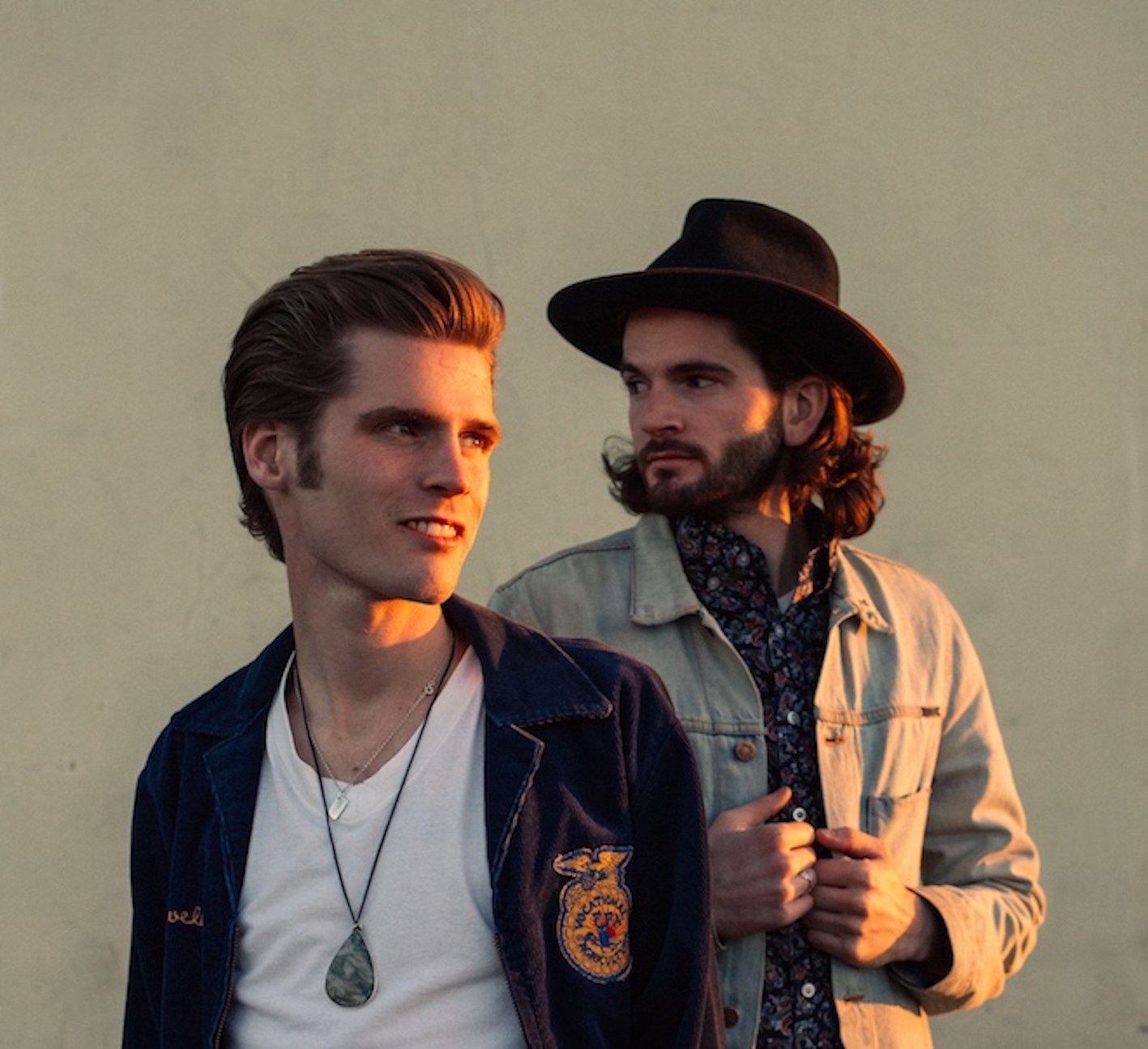 Dolans Presents have announced that Irish folk/Americana duo Hudson Taylor are confirmed to play Live at the Big Top in Limerick on Friday, October 11.

The band makes a welcome return to Limerick following a string of tour dates in the US.

The band comprises brothers Harry and Alfie Hudson-Taylor. They are currently signed to Rubyworks Records.

2018 was a milestone year for the band. Hudson Taylor embarked on a sold-out European tour playing to crowds in the UK, Germany, Denmark, Sweden and Netherlands. At the end of January, the band announced they would be opening for Gabrielle Aplin throughout her North American Tour.

During their trip, they made their US TV debut on Good Day New York on Fox and WGN-TV in Chicago. They also completed high-profile online sessions for Paste Magazine, Baeble Music and BalconyTV in LA.

After releasing a mini-album in later that year, Hudson Taylor supported Hozier during his North American tour, opening 19 sold-out shows including 3 nights at both Beacon Theatre in New York City and Wiltern Theatre in Los Angeles.

In between shows with Hozier, Hudson Taylor also played their own sold-out headline shows in New York, Washington DC and Boston at the end of September.

Since first emerging on Youtube and Dublin’s Grafton Street many years ago as Harry and Alfie, they rebranded to Hudson Taylor marking a shift in maturity and direction. The duo has been growing and evolving to match that ever since.

The bands released Feel It Again EP amassed over 1.2 million monthly listeners on Spotify. It was produced by Ryan Hadlock, best known for his work with The Lumineers and Vance Joy. Their lead-off single ‘Feel It Again’ was one of the biggest Irish airplay hits of 2017. With streaming figures well in excess of 10 million listens, Hudson Taylor wrapped an action-packed Irish tour.

Earlier this year they played a U.S. headline tour accompanied by Oisin and Tadgh Walsh-Peelo in their band as well as supporting Rodrigo y Gabriela on their North American tour.

Hudson Taylor’s live performances exude unique energy. The duo makes the audience feel like a part of the band, whether it be interacting with the crowd, singing harmonies back and forth with everyone, or dancing along to their songs, the experience is unforgettable. The guys credit their energetic performances to the adrenaline of the crowd and the great musical chemistry they have with their band.

“We keep each other on our toes. Playing on stage, playing in front of people, it’s such a pleasure of an opportunity… We’ve just kind of always try to have fun and not take ourselves too seriously or become too nervous,” said Alfie.

Tickets for Hudson Taylor Live at the Big Top in Limerick go on sale this Friday 26th July and can be purchased via www.dolans.ie or ticketmaster.ie