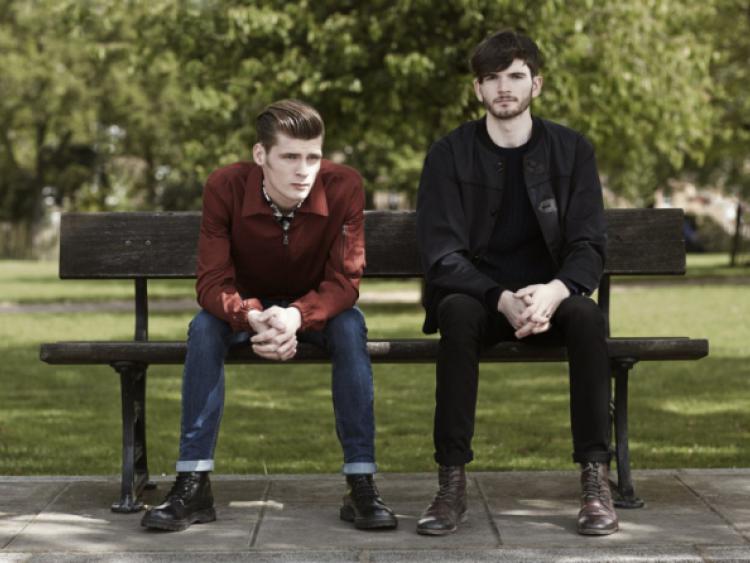 Hudson Taylor return to The Big Top this November 11

The Irish Folk Duo, Hudson Taylor will be coming to The Big Top at Dolans this Thursday, November 10, 2016.

The Dublin duo who are twins have previously been named Harry and Alfie formed back in 2011 and have since built up a steady following of fans and hit singles in the short amount of time since their formation.

They began busking at a young age. Prior to being signed, they released their début EP, ‘Battles’, in August 2012, which peaked at #1 on the Irish version of iTunes and at #14 on UK version of iTunes.  In November 2012, the band followed with their second EP, ‘Cinematic Lifestyle’ and a third, ‘Osea’, in October 2013.

Hudson Taylor then finally released their debut album ‘Singing for Strangers’ on January 16, 2015. Their album was placed rightfully at number three in the Irish Charts.

The album includes some of their most popular singles such as ‘Chasing Rubies’ and ‘Battles’.

Hudson Taylor will be playing multiple dates around the country with a performance at Cyprus Avenue in Cork scheduled for October 27 and the 3arena in Dublin scheduled for November 12.

They have previously performed at big events such as a sold out headline show at London’s Electric Ballroom  back in 2014. They have also had crowds cheering at popular music festivals such as Longitude, Glastonbury and T in the Park and supporting Kodaline and Jake Bugg.

These Dublin Twins are just a sample of the immense talent the country has to offer and we are sure this is only the start to their long and successful career ahead.

Tickets are advised to be obtained fast due to the high demand and can be purchased from here.

Read more about The Big Top at Dolans here.