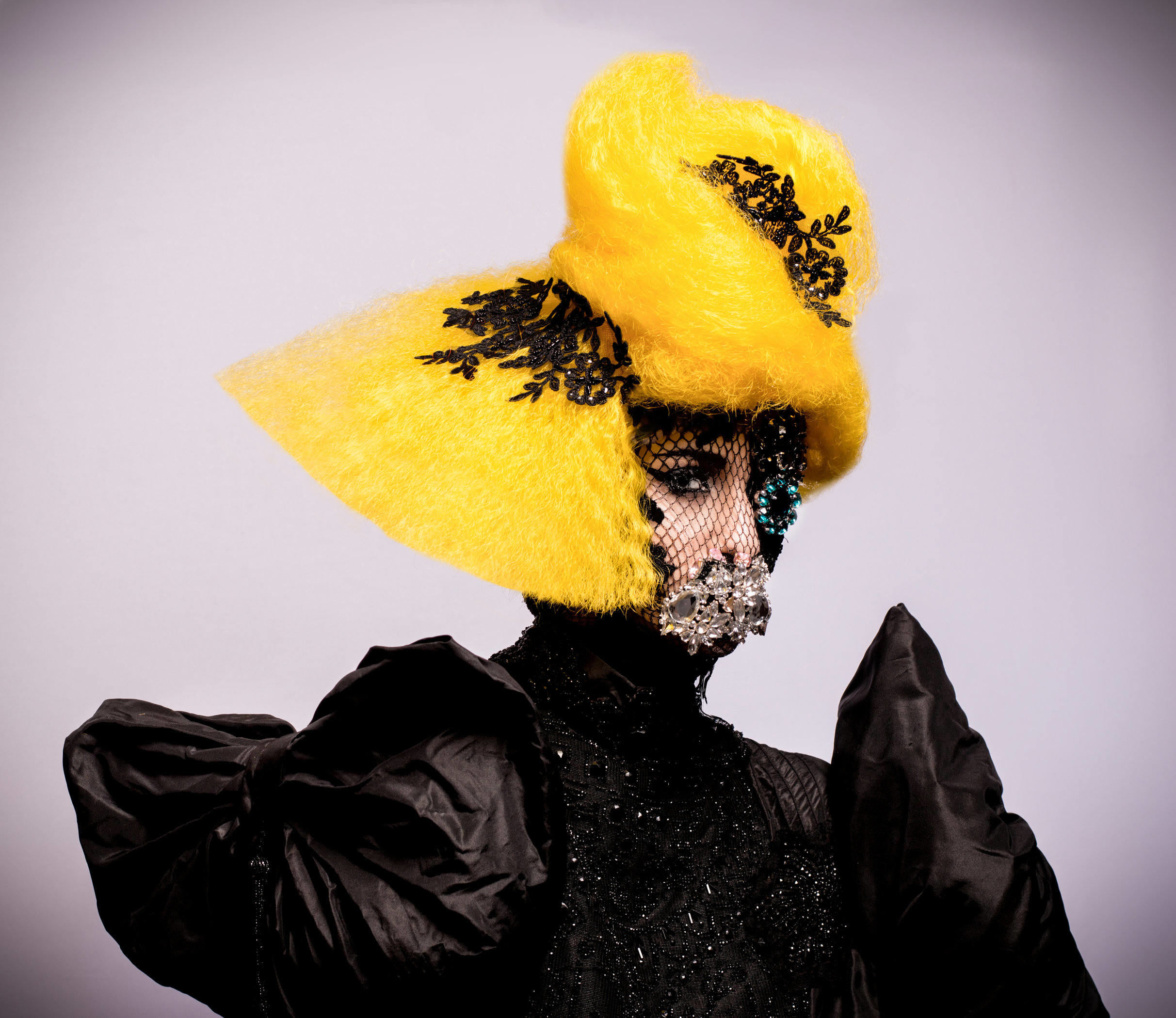 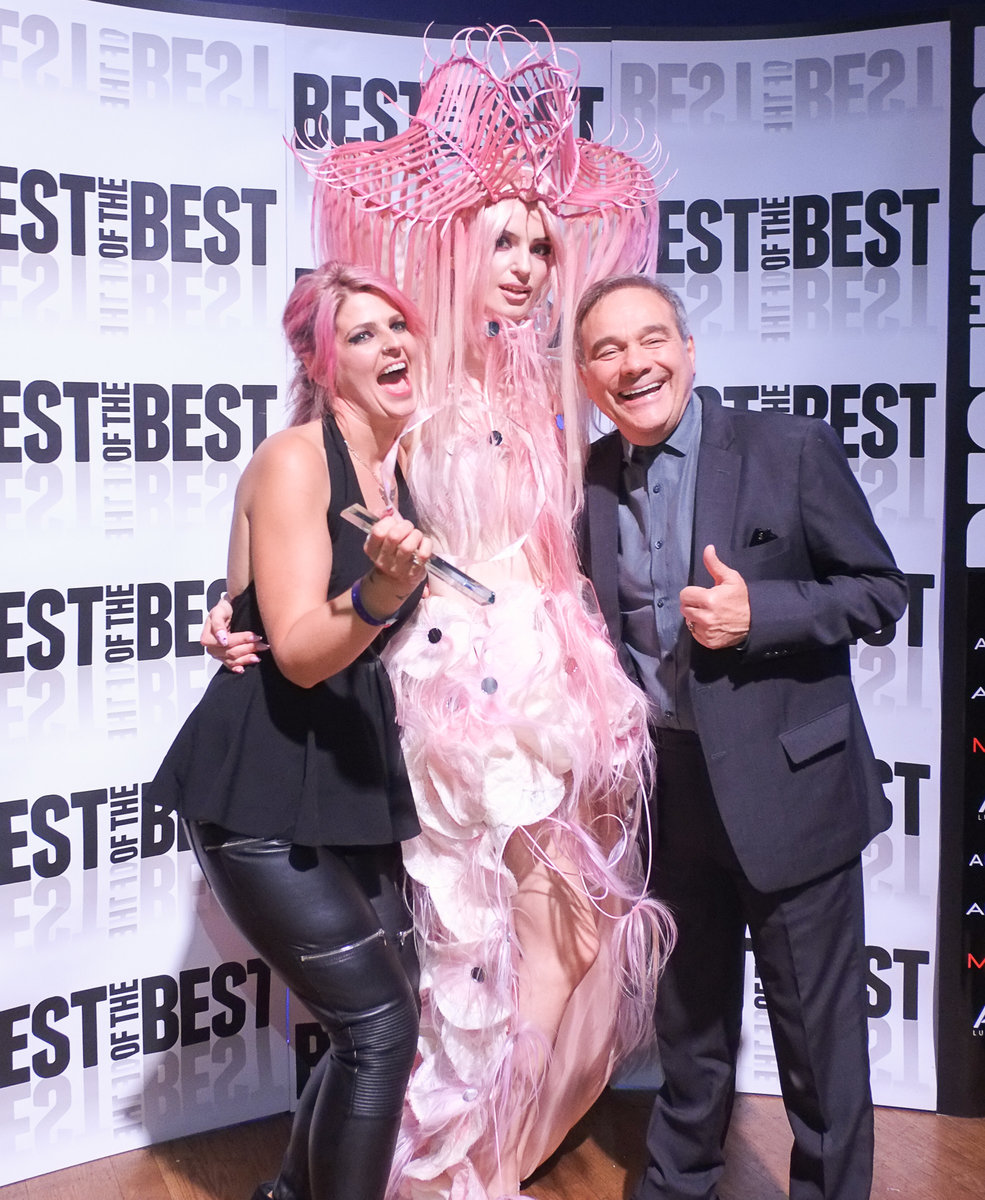 Hugh Campbell Visionary Awards – Pictured is Amanda Whittone and model Grace Connell who won the Avant Garde component of the International Visionary Award with her artwork on a model titled ‘Luminary’. Photo from Cormac Byrne

The Hugh Campbell Hair Group (made up of 5 salons) is a Limerick institution, synonymous with style, poise and a very dedicated following. What can often seem like alchemy on any of the salon floors is the result of the tremendous talent of a team of colourists and stylists that represent the industry’s finest. Last week, two of those stylists cleared the boards at the Best of the Best Irish Photographic Awards 2016 and the International Visionary Awards in Dublin’s prestigious Mansion House. Amanda Whittome (Melo Yelo) and Stephen O’Driscoll (Marbles Cruises Street) showcased their work at the Hugh Campbell Visionary Awards, wowed the judges and brought some very impressive accolades back to Limerick.

Amanda won the Avant Garde component of the International Visionary Award with a look that was many months in the making. The piece is made completely from hair. The hand-sewn skirt took a year to design and the head-piece took a further 6 months to perfect, drawing heavily on complex millinery techniques. That investment yielded significant return on the night, and Amanda will now go on to represent Ireland in the grand final of the International Visionary Hair Awards in the Royal Albert Hall in London this autumn.  Amanda describes her winning looks as ‘very feminine, with soft pinks and cream tones. I wanted everything to have a soft flow and beauty.’ Titled ‘Luminary’ by its creator, the piece certainly lives up to either meaning of its name; either a celestial body that gives light or a person who achieves eminence in a field. Creating a look that is a hybrid of ethereal and haute couture, and showcasing the fastidious attention to detail that seems to be the hallmark of all Hugh Campbell stylists, Amanda Whittome has most definitely risen to the top. 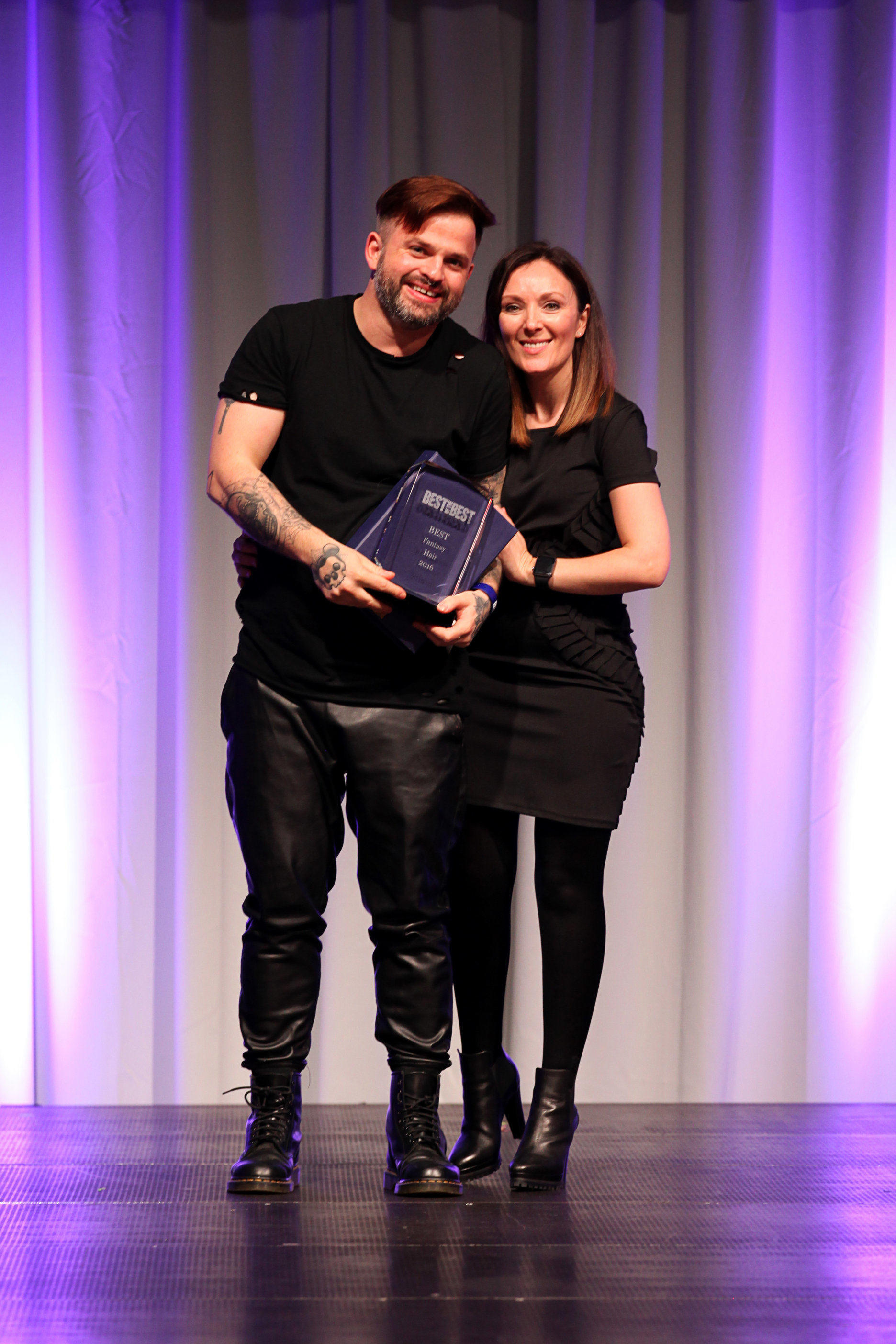 Ensuring that Limerick was very much represented on the night, Stephen O’Driscoll was a finalist in three categories of the Best of the Best Photographic Awards – bridal, hair extension and fantasy. Creating three immensely creative and unique looks, with inspiration ranging from vintage (the Hollywood starlet era) to tribal and monochromatic, Stephen’s ‘Neo Geo’ image was the winner of the Best Fantasy Image section. Having styled and photographed the entry himself, it speaks very much of Stephen’s signature form; ‘I love graphic silhouettes and sharp lines. I always like a piece to have narrative and the model to have a sense of obscurity.’

When you have your hair done in a Hugh Campbell Hair Group (HCHG) salon, you know that your stylist is exceptionally well-trained, up-to-date on all of the latest trends and techniques and focused on complete client satisfaction. What you don’t see is what happens behind the scenes; seasonal collections, catwalk shows, magazine shoots, international competitions and award shows. It’s a world where fashion and art collide, where style is the quintessential element. It’s a world where stylists like Amanda and Stephen embody the talent and dedication that has become the HCHG calling card.
To check out information for Melo Yelo click here.
To check out information for Marbles on Cruises Street click here.
For more news on all things to do with hairstyling from I Love Limerick click here.

MIC researchers seek volunteers for new study of stress and its effects.