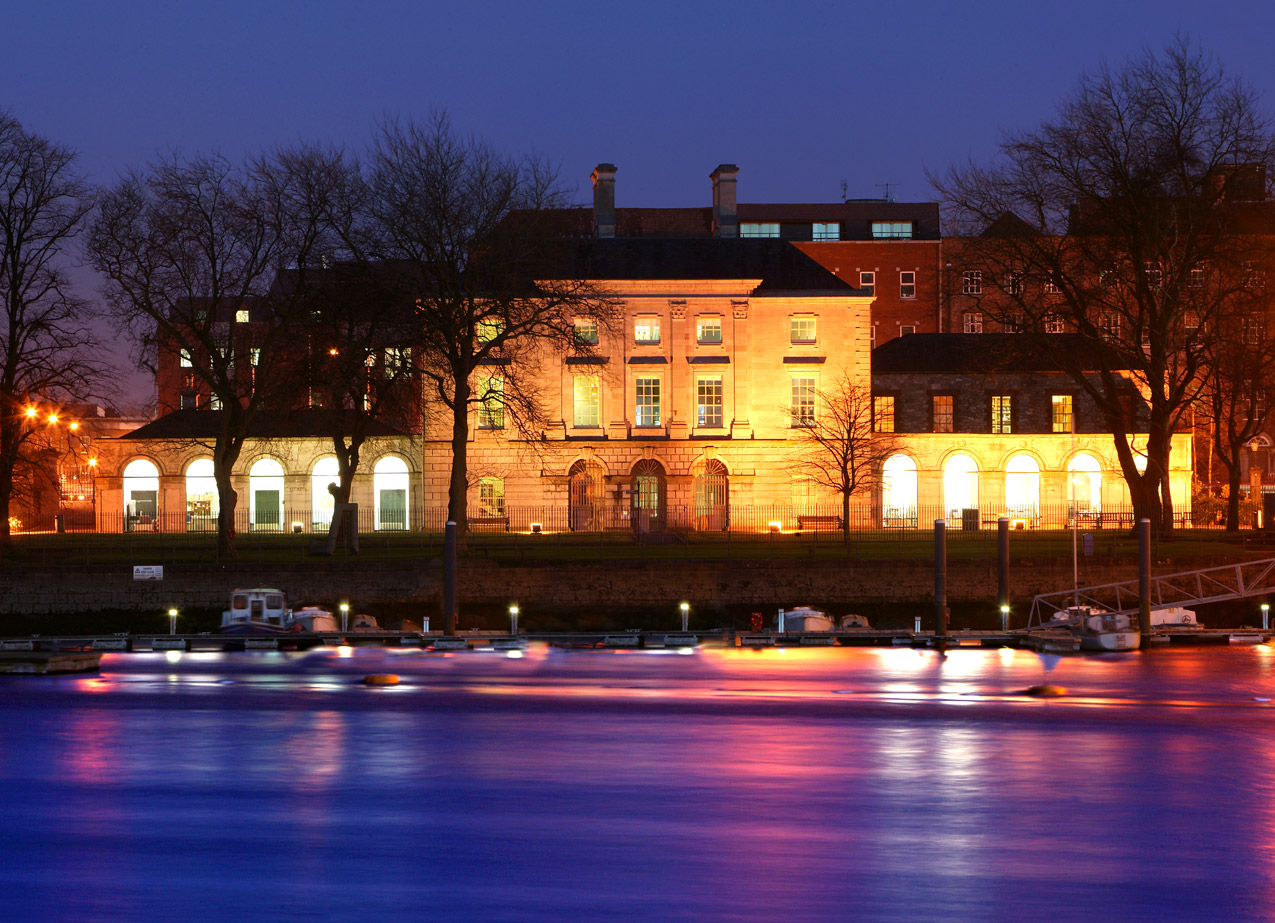 The Hunt Museum 21 Anniversary took place at The Customs House on February 17, the birthday of which the museum began in 1997 was February 14.

The Custom House of the Hunt family, now known as The Hunt Museum celebrated its 21 birthday on February 17 with many events being held at the museum.

The Hunt Museum preserves and exhibits the original artefacts gathered over the lifetimes of John and Gertrude Hunt. It is known as the Hunt Collection, with over 2000 artefacts. The Museum also displays its own collections, as well as visiting exhibitions of Local, National and International significant artwork with the overall aim of maximising their cultural and educational potential for the people of Limerick and Ireland.

During the latter stages of John’s life, the hunt family became more and more aware of the size of their collection and wished for it to remain intact.  Fortunately, The University of Limerick agreed to house part of the collection on a temporary basis. The Hunt Museum opened there, in 1978, in an exhibition room with the display designed by architect Arthur Gibney. The Museum was officially opened by An Taoiseach, John Bruton, on 14 February 1997. It was a moment of great celebration for all concerned, however, unfortunately, neither John nor Gertrude Hunt had lived to realise their dream. The Museum stands as a monument to their enthusiasm, curiosity and generosity to people of Limerick.

The Museum is another incredible place that keeps the culture, art and history that Limerick beholds. It is a significant building that all limerick folk know well and tourist won’t forget.

The Hunt Museum 21 Anniversary celebration kicked off with a grand tour for all to gain insight into the diverse Permanent Collection.  The Limerick Printmakers were in the Courtyard of the house designing screen-prints of The Hunt Museum 21 Anniversary on any cotton garment item people brought along. There was also an Arts and Crafts area for children to express their inner artist. An adult workshop also took place where they were given a section of A View of Kilmallock to create, and once complete become part of a community made piece, to be displayed in the Museum.

For more information of the Hunt Museum click here

For more stories on The Hunt Museum click here