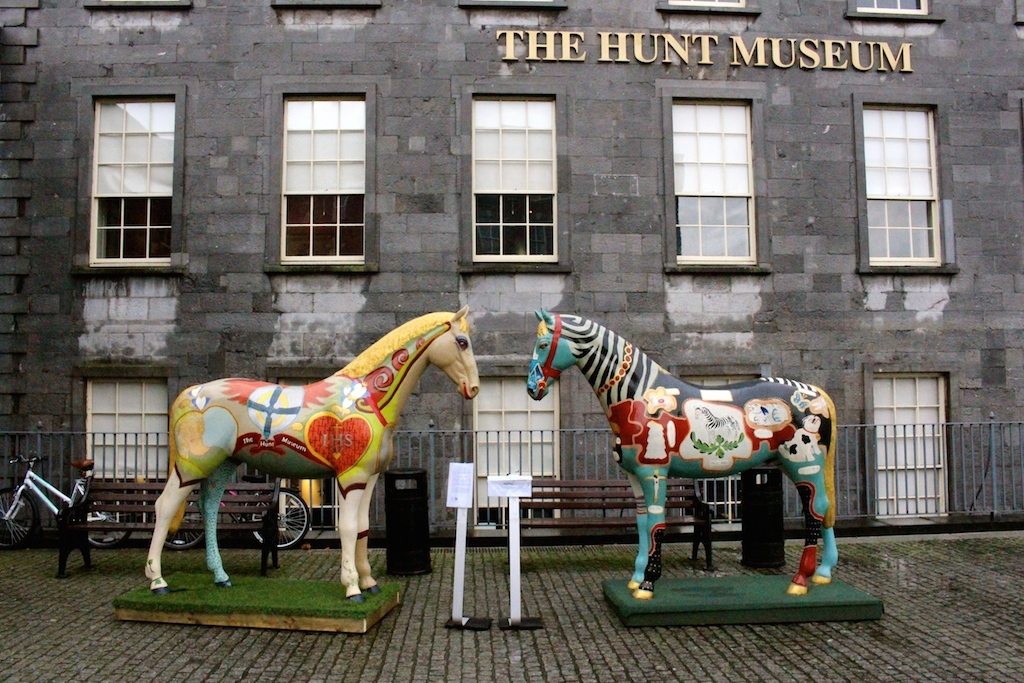 The Hunt Museum Spring Academic Programme will include a lecture series by Judith Hill, architectural historian, responding to Limerick 2030 from a historical point of view. These lectures will take place from February 22nd to March 29th, every Wednesday, at 6 pm.

Limerick 2030 is an economic and spatial plan set for Limerick, which has set targets for the city and has sparked many discussions. The plan not only envisions economic growth, it also addresses issues relating to the inner city, such as declining football, changing trading patterns and dereliction.

With the Limerick Urban Centre Revitalisation Project underway, the Interactive Rugby Experience Visitor Centre to be located on O’Connell Street and the Opera Centre project being discussed, the future for Newtown Pery, Limerick’s extensive and architecturally significant Georgian centre, is looking far more positive than it has done for well over 100 years.

The aim of this lecture series is to provide an opportunity to discuss this kind of changes from a historical perspective. Each evening there will be a presentation by Judith Hill, followed by discussion, debate and questions. The lectures will take different aspects of Limerick’s built heritage. They are the public space, the city block, public sculpture, architecture, the Georgian city, and the university.

In each lecture, there will be a discussion of historical evolution and assessment of significance and value today. Sources such as documents and images will also be discussed in relation as to how they can be used in writing history and understanding the present.  Each discussion will revolve around future plans and hopes and will focus on particular current issues.

An outline of the programme for each lecture is as follows. For the Georgian Quarter, there will be an initial focus on the 1796 map drawn by Christopher Calles, the historical evolution of Newtown Pery, and a discussion about Limerick 2030: an economic and spatial plan for Limerick.

The city block lecture will initially focus on a block between O’Connell Street and Henry Street, historical changes in the fabric of the new town and a discussion of the Opera Centre.

For the lecture surrounding architecture, it will start off by focusing on the Custom House, then historical changes of several major buildings such as the Art Gallery, St. Mary’s Cathedral and King John’s castle, along with the discussion about uses and development of prominent and new buildings.

The sculpture lecture will begin by focusing on O’Connell monument, and then will develop into discussing public sculptures in the city and at the university, followed by a talk centred on art and the city.

The last lecture will surround the University of Limerick, starting off by discussing phase 1 buildings, leading into the historical development of the campus, and information about the relationship between gown and town.

To find out more about the Hunt Museum, click here.

Here you can find out more about the Limerick 2030 plan.

To read about other events that have happened at the Hunt Museum, click here.