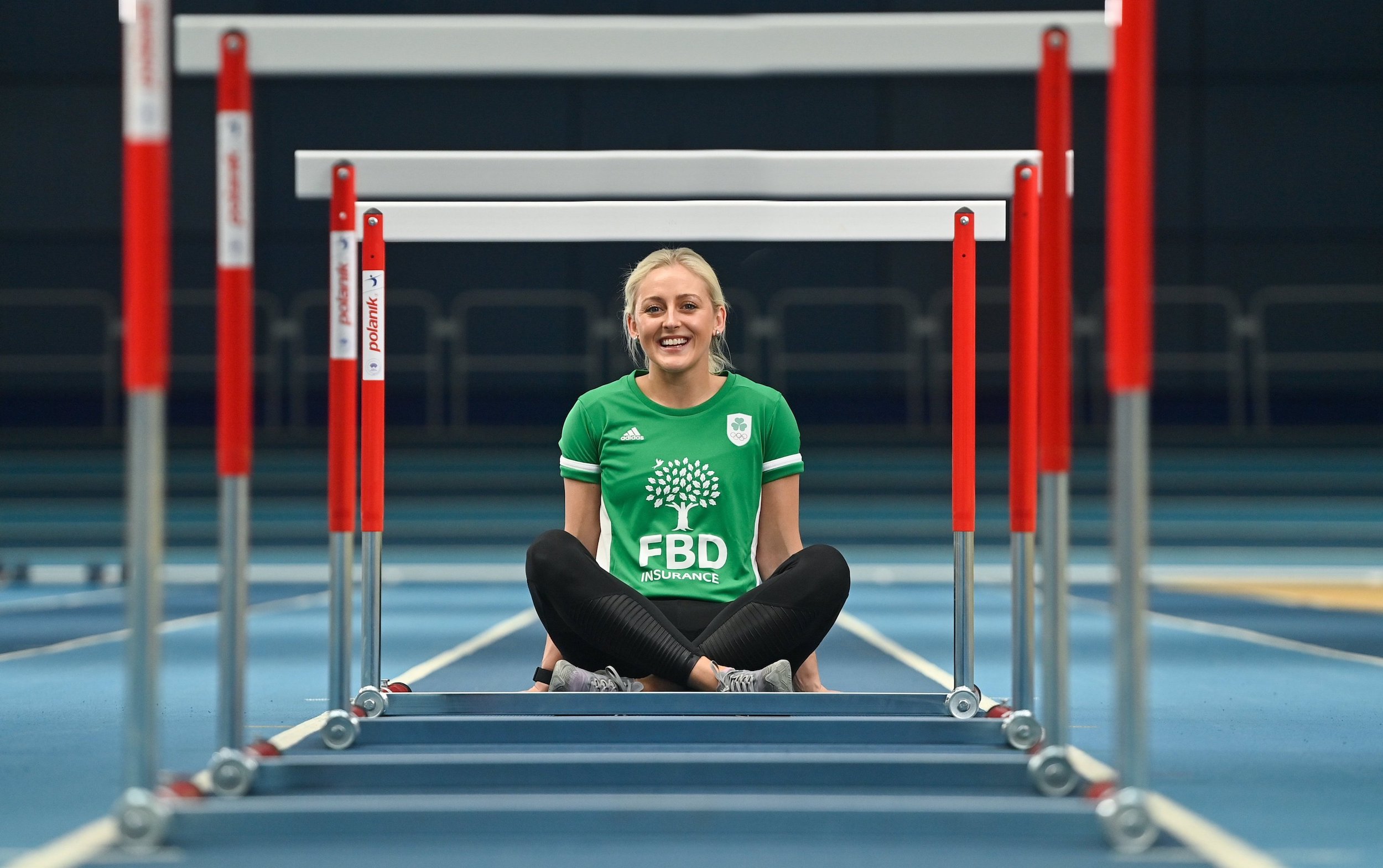 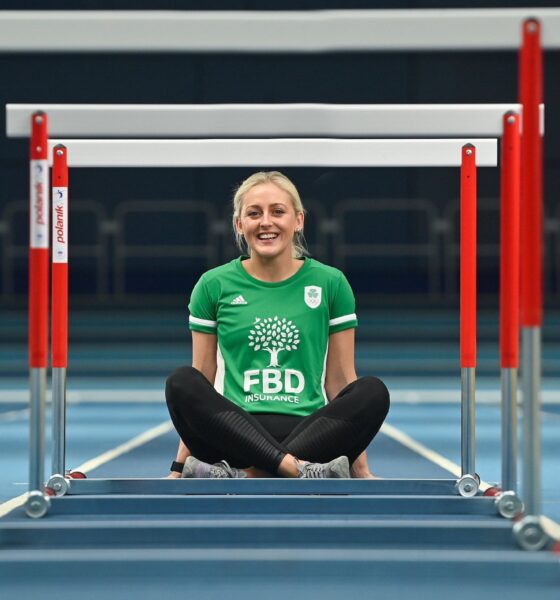 Limerick hurdler Sarah Lavin to represent Ireland in the Olympics

Limerick hurdler Sarah Lavin to represent Ireland in the Olympics

Shining Limerick hurdler Sarah Lavin is to place her name among the greats as she heads off to the Olympic Games to represent Ireland.

The twenty-seven-year-old hurdler was recently picked to represent her country at the Tokyo Olympic Games 2021, which will take place from Friday, July 23 to Sunday, August 8, 2021.

Sarah is a Lisnagry native who is renowned for being one of only two Irish women to break the 13-second record in the 100m Hurdles at the World Athletics Continental Tour silver meeting which recently took place in Madrid. Not only this, but Sarah is also only one of twenty-four other Irish athletes who are chosen to take part in this year’s Olympic Games.

Sarah will be jetting off to Tokyo later this month to compete and proudly speaking on her Instagram account said “It’s finally official… I am going to the Olympics!”

‘It was definitely seven long years’ – Injury meant missing out on Rio 2016, but after breaking her PB three times in five days, hurdler @sarahlavin_ tells @GameOn2FM she is only looking forward pic.twitter.com/0VOLmb7tVW

Sarah will be partaking in the 100m Hurdles at the games which kick off on 23rd July and run until the 8th of August. Out of forty other competitors for the position, Sarah was very carefully selected by Team Ireland due to her incredible skill and diligence out on the running track.

Hurdler Sarah Lavin recently spoke about her Olympic dream saying, “To be in the shape of my life, I’m so grateful, especially considering where I was 12 months ago. I’m currently sitting at 39th or 40th in the world and so I’m just in by the skin of my teeth. You have to be in the Top 40 by the 29th of June, but it’s so close between say, 20 to 50, 20 to 60. I have to be on my A-game heading into the next couple of weeks.”

“I’m hoping that my world ranking position will rise, and fingers crossed I’ll be heading to Tokyo. If there’s a year that you want to be in the shape of your life, it’s Olympic year,” she added.

Congratulations to Sarah for making her dreams become a reality and the very best of luck from everyone in Limerick as we support Sarah on her Olympic journey.

For more information on the Tokyo Olympic Games 2021 go HERE

Related Topics:OlympicsSarah Lavin
Up Next