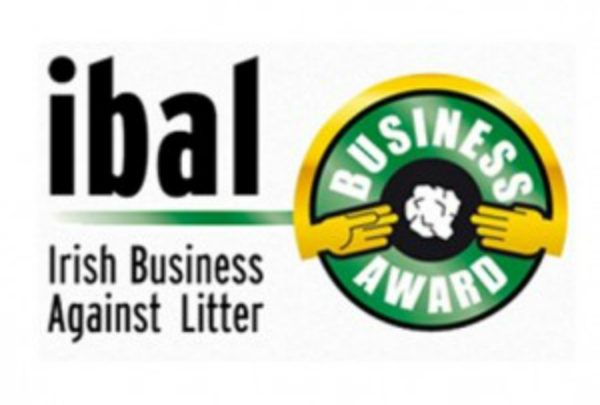 Mayor of the City and County of Limerick, Cllr. James Collins welcomes the latest survey findings by Irish Business Against Litter which saw Limerick City Centre improve to 17th  spot in the ranking of 40 towns and cities.

“The results of this latest IBAL litter survey are very welcome indeed, with over half of the sites surveyed getting the top litter grade. Huge work has gone into making this happen and I wish to particularly compliment the Council crews and the Limerick Tidy Towns group for all their hard work.  This result is indicative of the wider momentum that is gathering across Limerick city and county and we’re making real gains across many areas. Early impressions last and people who come into Limerick today are certainly getting a hugely positive first impression.  It is incumbent on us all now to continue to work at this and ensure we are further up the league table again next year. A huge congratulations to all concerned.”

Limerick City South was also deemed “Cleaner than European Norms” in the 13th place. The latest survey found that while Ireland’s towns and city centres are clean, disadvantaged areas of our cities are suffering increasing levels of litter. IBAL sees more mixed housing as the long-term solution to our urban litter problem.

The An Taisce report for Limerick City Centre stated: “A very good result for Limerick City with well over half of the sites surveyed getting the top litter grade. Particularly good sites included Pery Square, the People’s Park, Shannon Bridge Roundabout and Environs, and Hunt Museum – the environs of the latter was exceptionally well presented and maintained. Many of the riverside environments were also in very good order with regard to litter and general presentation e.g. Harvey’s Quay, George’s Quay and Charlotte’s Quay.  With regard to the streetscape and general presentation, the following are worth a mention: Thomas Street, Bank Place and the Crescent. Another top ranking site in Limerick City which deserves a special mention was Arthur’s Quay Park – for many years in previous IBAL surveys this site was seriously littered – not so this time around and hopefully this new litter status can be maintained. It was noted that the pavements in Limerick City were not as besmirched with chewing as previously – it would seem that some gum removal/cleaning has taken place.”

The report for Limerick City South stated: “Well over half of the sites surveyed in Limerick City South got the top litter grade – examples included Our Lady of Lourdes National School, the residential area of Ballincurra Gardens and Lidl. These sites were not just good with regard to litter but also presented very well. By far the most heavily littered site was the recycle facility at Crescent Shopping Centre – it had been subjected to dumping.”

Set up in 1996, Irish Business Against Litter is an alliance of companies sharing a belief that continued economic prosperity – notably in the areas of tourism, food and direct foreign investment – is contingent on a clean, litter-free environment.

As part of the IBAL Anti-Litter League, An Taisce monitors towns independently and in accordance with international grading standards.

Redemptorist Church signs up to We are Breastfeeding Friendly Limerick initiative