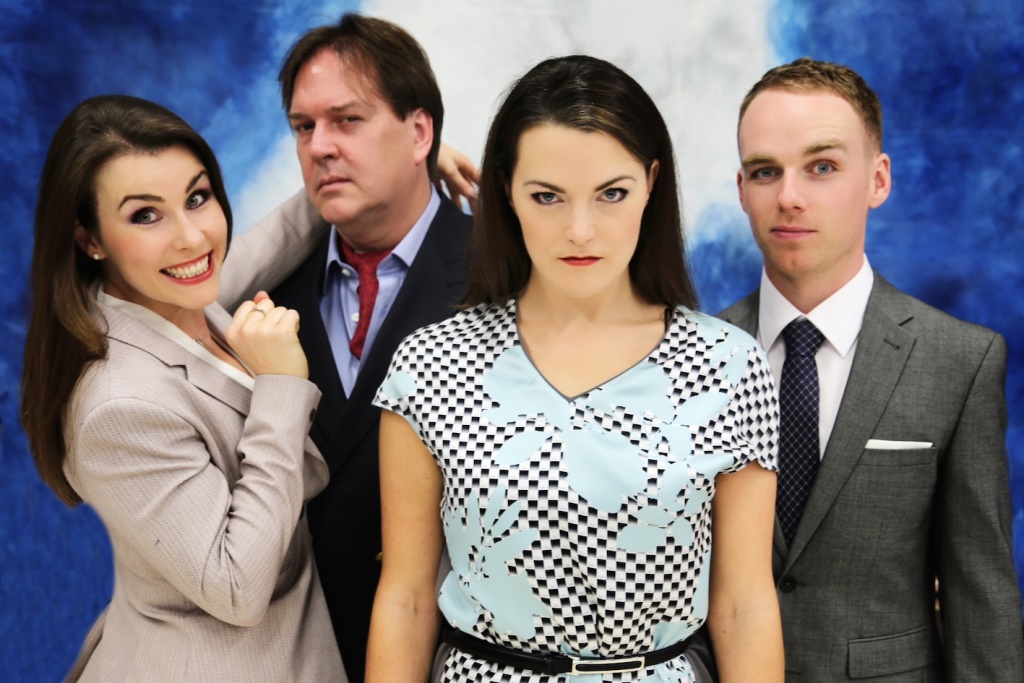 The Irish Chamber Orchestra looks forward to its first collaboration with Irish Youth Opera and Northern Ireland Opera in association with the Lime Tree Theatre in presenting a libretto full of intrigue, deception and humorous escapades – scintillatingly set to music – Handel’s Agrippina is a real gem!

In an Irish premiere production, the IYO, the NYO along with the Irish Chamber Orchestra bring Handel’s stunningly beautiful masterpiece to Limerick (Tues 8 Sept) before touring to Galway (Thurs 10), Dublin (Sat & Sun 12&13) and Armagh (Sat 19). It will be performed in an English translation originally prepared by Amanda Holden for English National Opera (2007).

Delve into the sordid private lives of some of history’s most notorious figures. Agrippina is the seductive and ambitious wife of Emperor Claudius, who through shocking and often darkly comic machinations, places her volatile teenage son, Nero, on the throne. The saga that ensues is enveloped in glorious melodies, and shows Handel at his most theatrically visceral and his musical best.

“The Irish Chamber Orchestra is very excited by its upcoming first-ever collaboration with Irish Youth Opera on Agrippina, widely regarded as Handel’s first operatic masterpiece,” explained Gerry Keenan of ICO. “The ICO is very committed to working with rising young talent and fosters every opportunity to develop and nurture young performers across the genres.”

Read more about the ICO here.