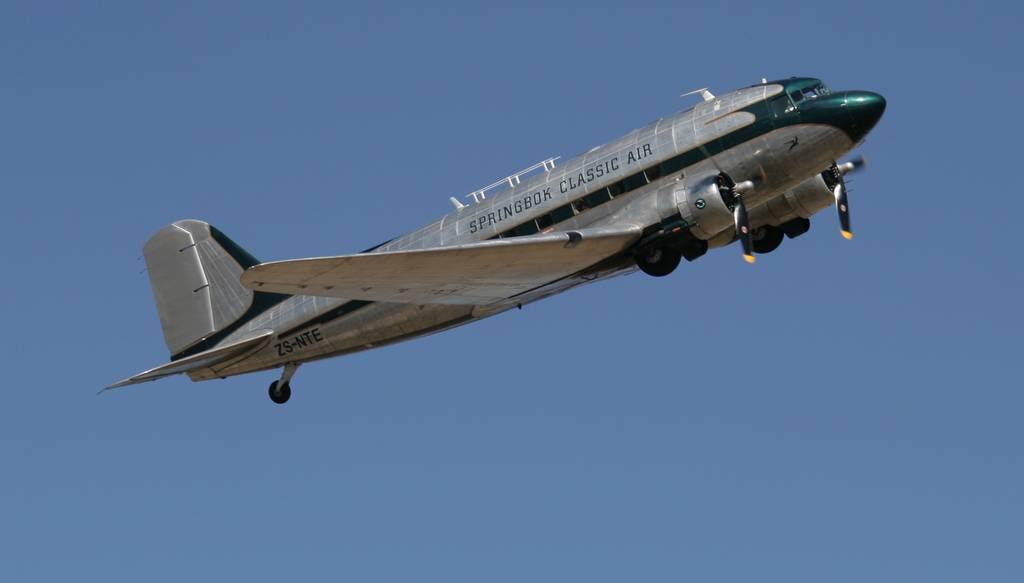 Iconic War Aircraft and Champion Pilots Will Be On Display At Foynes Air Show 2017 – Douglas DC-3: This plane revolutionised air transport in the 1930s and 1940s. Its impact on the aviation industry and its role in World War II make it one of the most significant transport aircraft ever made.

One of the most recognisable planes of its generation – the Douglas DC-3 has been unveiled as the latest in a long line of iconic aircraft and acts to sign up for this year’s Foynes Air Show, supported by the Irish Aviation Authority.

The Foynes Air Show is a thrilling and exciting Air Show of international standard, which celebrates the rich aviation history of Foynes and its location on the Wild Atlantic Way. Foynes and the region have a strong association with international aviation and Foynes is the home of the only Flying Boat Museum in the world housing the only replica of the B314 flying boat.

Margaret O’Shaughnessy, Director of Foynes Air Show, announced that the newly refurbished DC-3, which revolutionised air transport in the 1930s and 1940s, will take to the skies at the Foynes Air Show 2017 on Saturday, July 22 as part of the largest-ever air show to be held along the Wild Atlantic Way.

Revealing a comprehensive list of events for Foynes Air Show 2017, Ms O’Shaughnessy said: “This year’s show in Foynes will be one of the biggest events to be held along the Wild Atlantic Way, with more than 32 of the world’s most famous and iconic aircraft taking to the skies over west Limerick.”

“The 18 plus acts will be made up of daredevil displays from Europe’s most skilled military pilots, breathtaking aerobatics by Ireland and Europe’s most experienced aviators, as well as flybys by some of the world’s most historically significant aircraft.”

“We are delighted to have the Douglas DC-3 in this year’s show, which will be a first for Ireland. Its impact on the aviation industry and its role in World War II make it one of the most significant transport aircraft ever made. 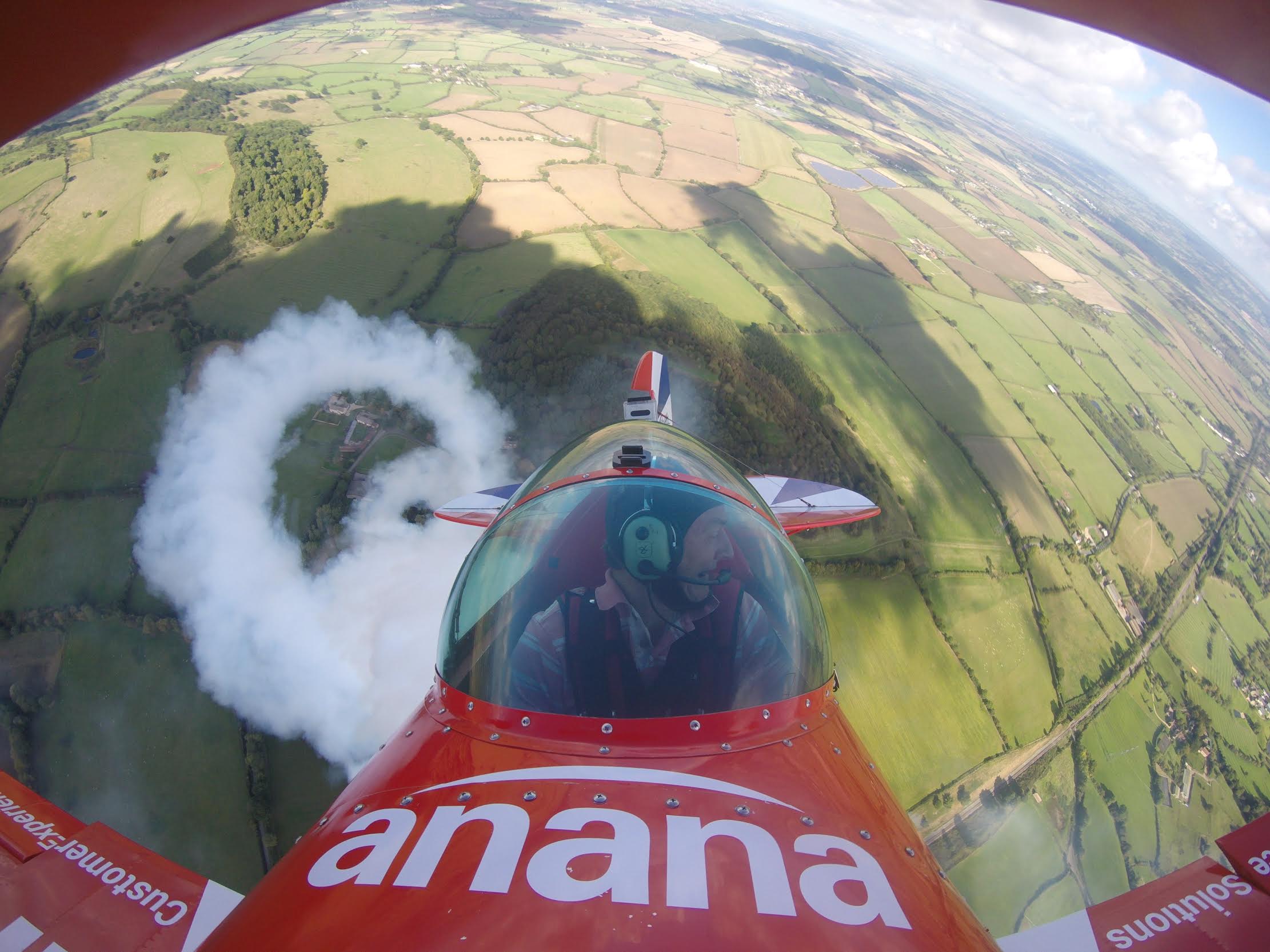 Ms O’Shaughnessy also shared details of some of the other amazing acts that will be on display at the Foynes Air Show 2017: “Added to all the acts already announced, including a first for Ireland -the  Spanish Air Force F-18 jets;  British Spitfires; Viggen jets, and a pair of Vampires from Norway. this year’s show is a must for any summer holiday or stay-cation.”

“For us here in Foynes – the home of Irish aviation – the most significant aircraft taking part in the show will be the Catalina. The Catalina flying boat G-PBYA, will mark the 80th anniversary of the first transatlantic flight, undertaken on July 5, when flying boat G-ADHM Caledonia, commanded by Capt. A.S. Wilcockson took off from Foynes for Botwood in Newfoundland,” she said.

Ms O’Shaughnessy also reminded potential visitors to the show that the Foynes Air Show is not just an event for aircraft enthusiasts, but an afternoon of entertainment for the whole family.

The main supporter of the Foynes Air Show is the Irish Aviation Authority (IAA) as part of its #AviationIreland campaign to promote aviation across the State. The IAA also supports the Bray Air Display which will take place on Saturday and Sunday, July 22 and 23, 2017.

Eamonn Brennan, Chief Executive of the Irish Aviation Authority said, “Aviation is a hugely important economic driver for our country and this year under the IAA’s “Aviation Ireland” campaign we are supporting not just one but two spectacular air shows over the same weekend at Foynes and at Bray, making this year an extra special one for fans of aviation across Ireland.