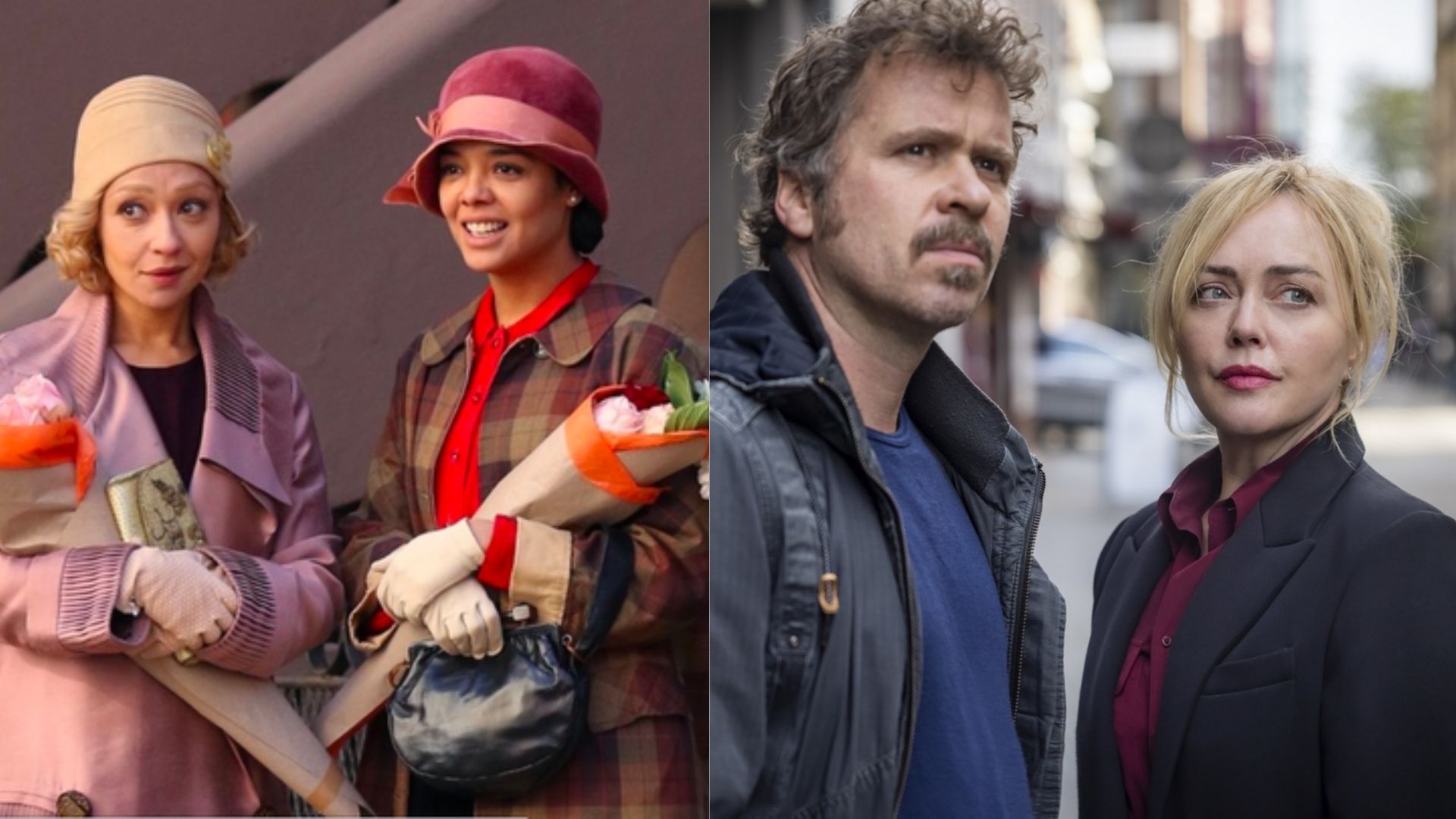 The Irish Film and Television Academy has announced its nominations for the IFTA Awards 2022.

The IFTA Awards 2022 nominations were shortlisted by the Irish Academy Members alongside specialist Jury panels of industry experts from around the world.

There was no shortage of Limerick talent acknowledged in the nominations, with Limerick actress Ruth Negga nominated for Best Supporting Actress in the drama category for her role in Passing, in which she plays Clare, a fair-skinned black woman who lives her life as a white woman.

Six-part Limerick and Belgian based crime series Hidden Assets have been nominated in several categories. The series follows a routine raid Irish Criminal Assets Bureau in Limerick uncovering diamonds linked to a series of bombings that took place in Belgium.

The series, which was filmed in locations such as Limerick and Shannon is nominated for Best Drama alongside Clare based drama Smother and Dublin based Kin.

“What a spectacular line-up of nominees that have been shortlisted for Irish Academy Awards this year after a record-breaking production year for the Irish industry. The work being recognised this year showcases to the world what our talented industry has to offer,” IFTA Chief Executive, Áine Moriarty said.

“It’s an incredible reflection of the high calibre of Irish talent, filmmaking, and storytelling that we have in this country, at world-class standards. The Irish Academy is proud to acknowledge and reward their great achievements.”

The IFTA Awards 2022 are planning to host both virtual and physical events. A virtual event in March will be followed by a physical industry gathering in April in Dublin.

The virtual IFTA awards will be hosted by Actress and Comedian Deirdre O’Kane and are set to be broadcasted on Virgin Media One on Saturday, March 12.

For more on IFTA, go HERE