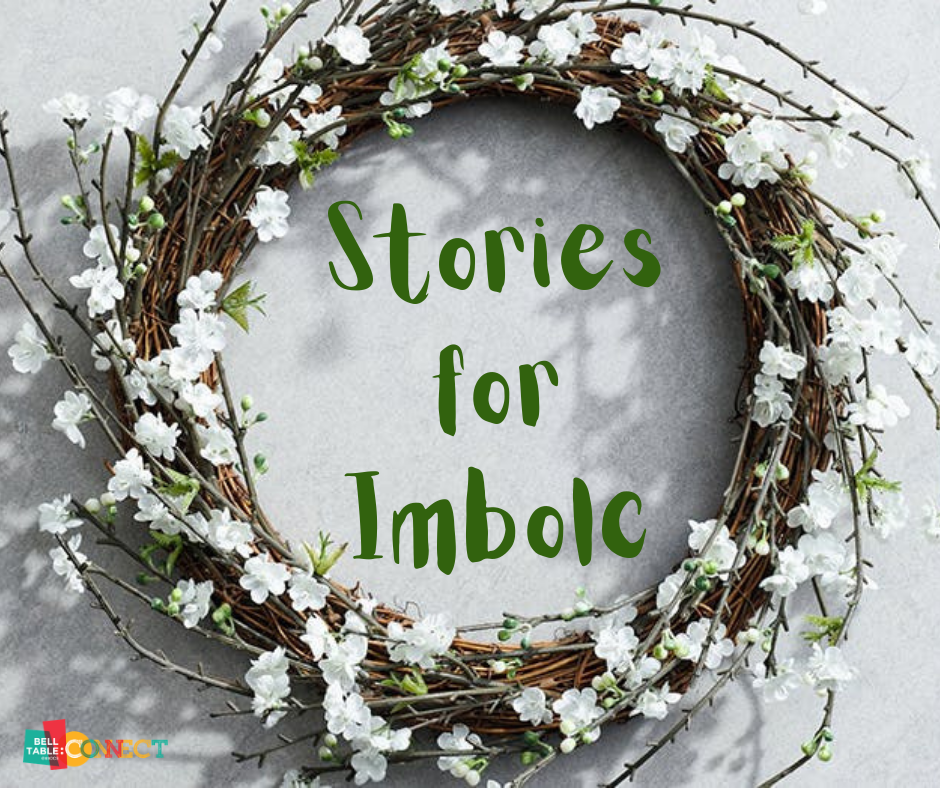 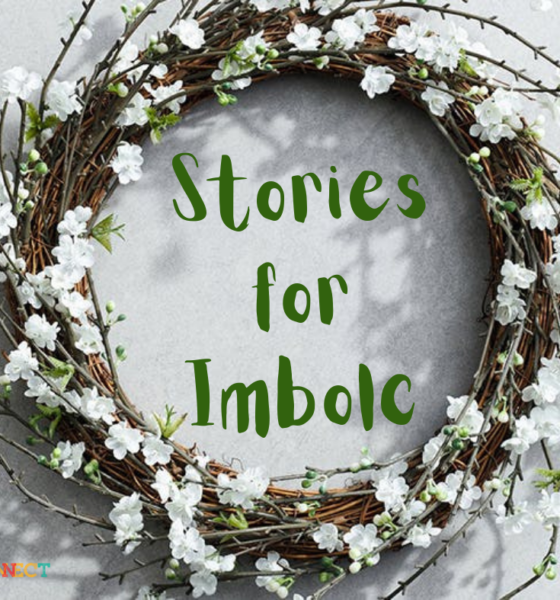 Imbolc is a Gaelic traditional festival marking the beginning of spring, To celebrate the ancient festival Belltable has produced three new adaptations of Irish stories.

What is Imbolc or Imbolg as it’s often referred to?  Many might know it from school as Brigid’s Day.

Imbolc is a Gaelic traditional festival marking the beginning of spring. Traditionally it was held on February 1 as it lands about halfway between the winter solstice and the spring equinox.

We are so excited to show you Stories for Imbolc 🌸

First up is Étaín, written by @LiamMc_Carthy, available FREE from Fri 5th Feb on our website. Directed by @terrydev & read by Georgina Miller. Sound by @mark_souls_ 🎶

👇Sneak peek at recording over the weekend! pic.twitter.com/Vub1t979Ox

These contemporary versions are inspired by the time of the Tuatha de Dannan – long before the Celts ever came to Ireland when Gods and Goddesses were common and the fairy people still lived over the ground.

The Tuath(a) Dé Danann (meaning “the folk of the goddess Danu”), also known by the earlier name Tuath Dé (“tribe of the gods”), are a supernatural race in Irish mythology. They are thought to represent the main deities of pre-Christian Gaelic Ireland. The Tuatha Dé Danann constitute a pantheon whose attributes appeared in a number of forms throughout the Celtic world.

These stories of Étaín, Emer, and the Ulaid are written, directed, and read by some of your favourite Limerick artists.

For more stories on the Belltable go here.

Related Topics:belltableLimetree Theatre
Up Next