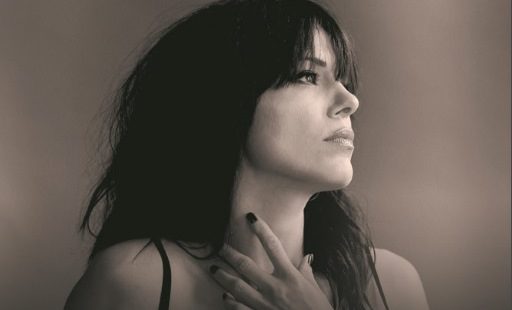 For all music lovers, Imelda May will be performing at the University Concert Hall (UCH) on October 24 and a second date on October 25 has been announced for all of you who may have missed out on the first date.

Tickets for the October 25 went on sale today and are sure to sell fast with the first show already sold out after two weeks.

The singer best known for tracks such as ‘Johnny Got A Boom Boom’ and ‘Big Bad Handsome Man’ has previously performed in Limerick at King Johns Castle and at the Milk Market and both shows were a huge success.

Famed for her live shows and rockabilly style, Imelda’s show is set to be a big one.

She released her fifth studio album ‘Life.Love.Flesh.Blood’ worldwide in April 2017 and entered the Irish Charts at no. 2 and spent ten weeks in the top ten, so plenty of new work can be expected on the nights.

The  Irish singer, songwriter, and multi-instrumentalist was born and raised in The Liberties area of Dublin.

She began her career in music at 16 by performing with a number of local bands and musicians and went on to form her own band in 2002, and released her debut studio album, No Turning Back.

Today she is known for her musical style of rockabilly revival and has also been compared to female jazz musicians such as Billie Holiday.

Although Known primarily for singing, Imelda May also plays the bodhran, guitar, bass guitar and tambourine.

She released her second album ‘Love Tattoo’ in 2009 which topped the Irish charts and also won Best Female Artist of the Year award at the Meteor Awards that year.

To buy tickets to see Imelda May at UCH click here

To read more of our stories on Imelda May click here