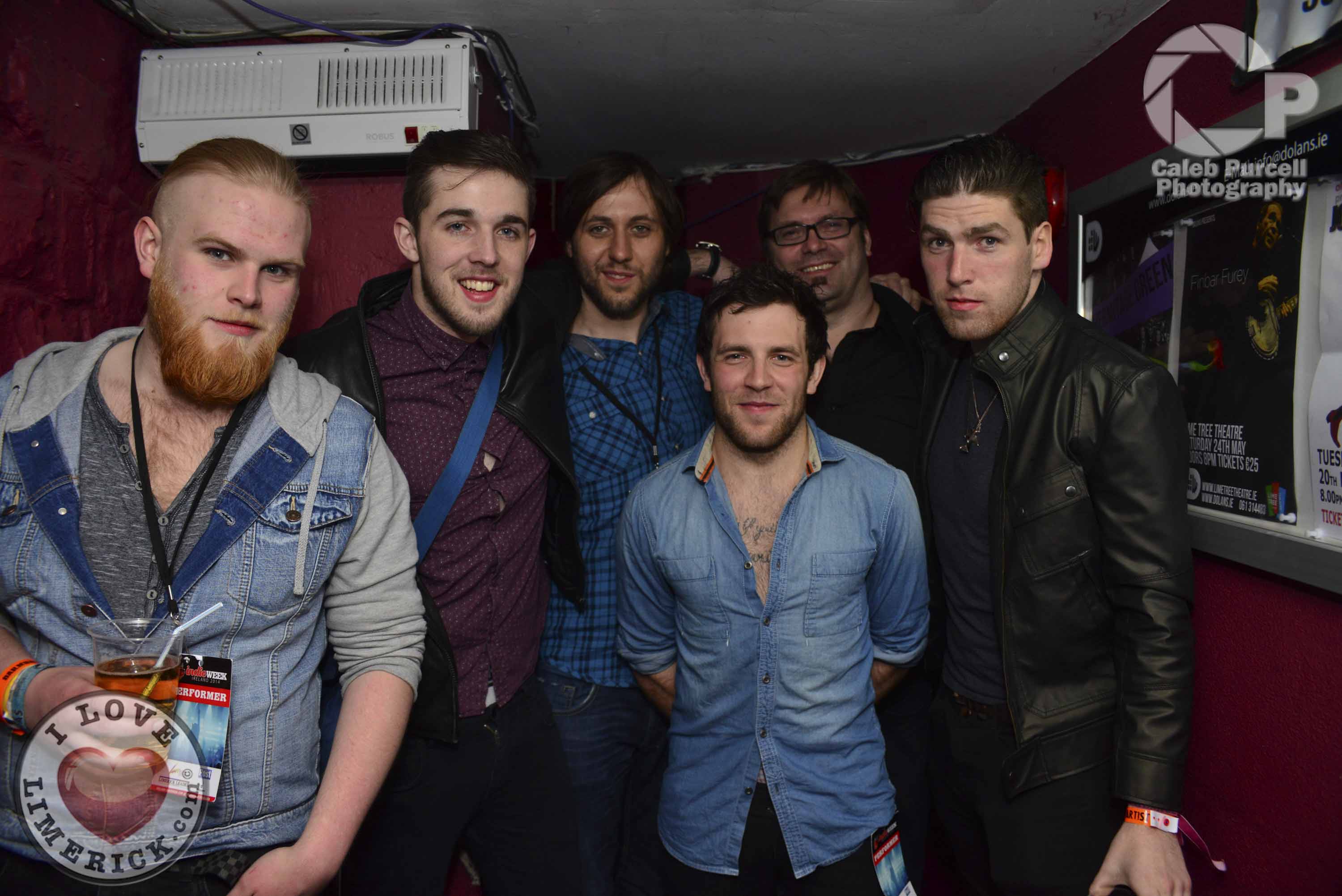 Indie Week Ireland ran from April 23-26 and the headlining acts performing at the four day festival were The Hot Sprockets, Leading Armies, Vesta Varro, dREA, FoxJaw, Protobaby, Sumo Cyco (Canada), Parliament Square, Dearly Beloved (Canada) and Silent Noise Parade. Taking place in four venues around the city (Dolan’s, Bourke’s, Cobblestone Joe’s and The Blind Pig), each gig included one or more headline acts and a number of unsigned bands who  competed for the grand prize of a trip to Indie Week Canada in October. Over 100 bands applied to perform, a record number of applications in the festival’s six year history with Donegal band Mojo Gogo being crowned the winners. See www.mojo-gogo.com to learn more about them.

Audiences heard a wide range of genres and the bands are from all around Ireland, with musicians also selected from England and Canada. There was also a strong Limerick representation with four of the selected bands coming from Limerick city. The decision to host the event in Limerick as part of Limerick City of Culture 2014, underscores the city’s growing reputation as a place where Indie music is nurtured.

Limerick’s Got Talent To Return This July