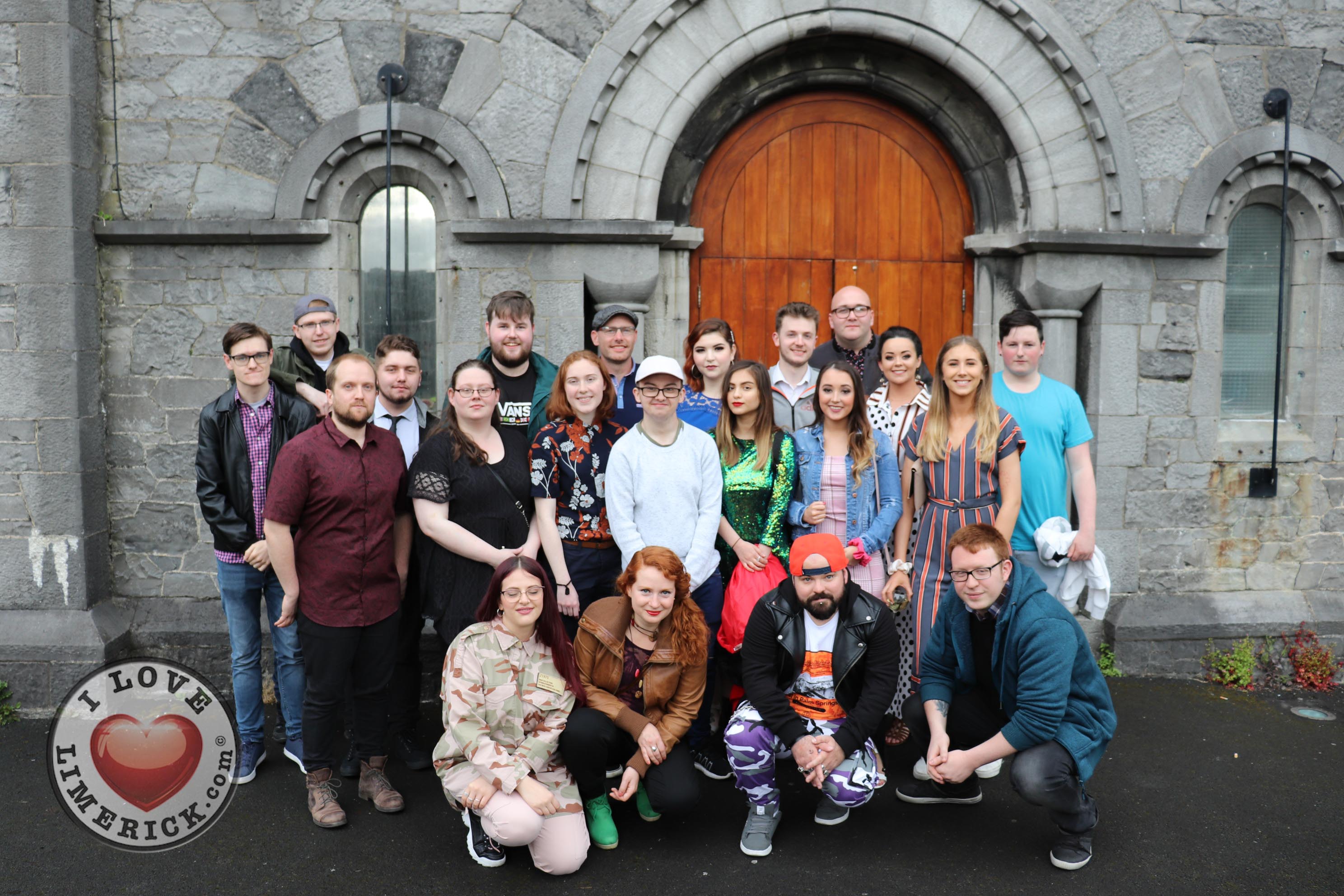 The Limerick College of Further Education held a showcase on Thursday, May 23, to highlight the work of students across from their Level 5 and 6 programmes, showcasing work in television, film, radio, animation and music. The iNFocus media showcase was held in Dance Limerick on John’s Square.

The iNFocus media showcase was the first mixed media showcase held by the Media Department at LCFE. The event was held for the students as a way to show off and display the skills that they acquired through their time at the college.

On the night, there were computers set-up for the public to interact with, where they could watch and listen to the student’s final projects, along with the screening of several short films created by other students as their final project.

Kiera Ryan was one of the students whose work was displayed on the night. She is an advanced radio student who has focused her project on the Limerick Land Search and Rescue Team. She spent a few days with the teams to gather content for her project, and interviewed a few of the volunteers, with the aim of documenting the amazing work that they do.

Course Coordinator of the two courses, Declan Doody, said, “Tonight is the first time that the LCFE Media Department has ever put on a showcase like this, and we’re showing work from our Advanced TV and Radio, our Level 5 TV and Film, Music Technology Multi-Media courses. It’s a celebration of the student’s work and their creativity and talent and the energy that goes into creating such large projects like this. It’s a cultivation of their learning for the last ten months, and the courses are not just an avenue into higher level education, but they also give students a chance to really hone their creativity and talent, and to define what it is that they already have and to guide them.”

“Limerick College of Further Education offers a multitude of courses, not just within the Media Department, but across creative visuals and art. So, it is a really fantastic opportunity for students, young or old, to explore that ability,” added Declan. 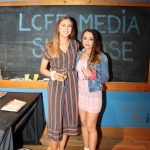 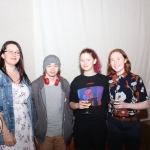 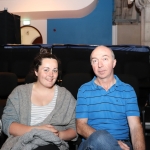 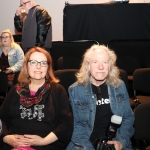 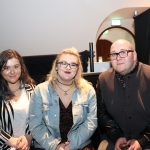 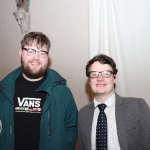 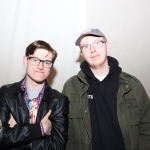 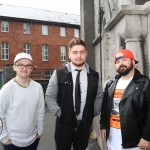 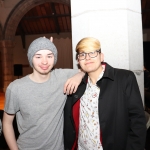 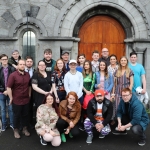 PHOTOS – Africa Day Limerick 2019 is a celebration of culture, food and community