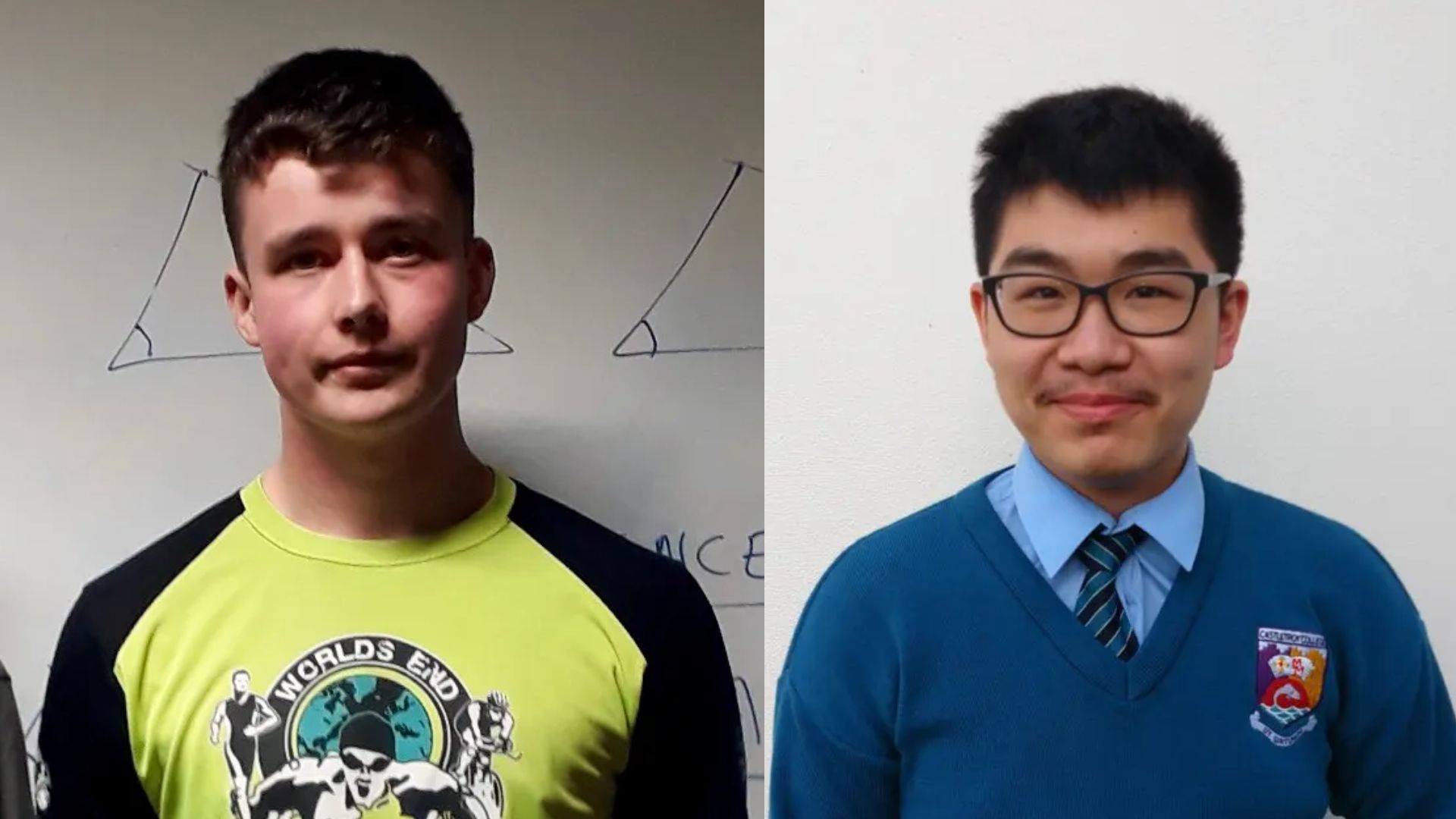 Castletroy students James Chen and Rory Moore are set to go to Oslo in July for an International Mathematical Olympiad.

The competition will take place from Wednesday, July 6 to Saturday, July 16 at the Frelsesarmeen Hovedkvarter building in Oslo.

The competition itself requires a great deal of ingenuity to solve and participation alone in the competition is highly regarded as many of the world’s leading mathematicians are past students of the IMO.

It is one of the most prestigious mathematical competitions in the entire world, receiving a €1 million sponsorship from Google in January 2011.

Each country is invited to send a team of up to six students to compete in the contest, more than 100 countries do, amassing 90% of the population.

James from Annacotty made the team last year and it is one of the many mathematical achievements under his belt, representing Ireland at an International Mathematics competition in Reykjavik last December.

James spends his time helping students at his school learn more about mathematics, a subject he is deeply passionate about.

It is unheard of for a school to supply two students of such high mathematical level, with the rest of the team all being from different schools.

Congratulations to Rory and James on the huge achievement and best of luck to them both at the Olympiad!

For more information on the International Mathematics Olympiad, go HERE