By Richard Lynch on March 3, 2017@richanthon 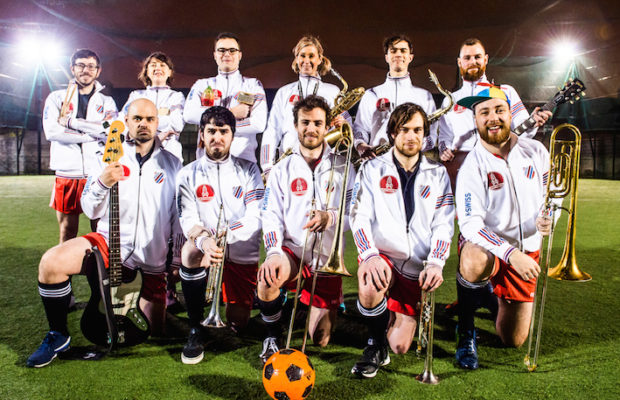 Interskalactic EP to be released 31 March

Interskalactic are set to release their forthcoming EP titled ‘Interskalactic’ on March 31st, ahead of a host of pre-summer shows throughout Ireland. Hailed as “the future of ska in Ireland” (Ryan Tubridy, The Late Late Show), They have firmly marked their place as a truly unique favourite on the Irish live music scene by adding their modern big band style to first-wave, old-school Jamaican ska, Interskalactic have brought this infectious music that first exploded worldwide with celebrations of Jamaican independence in the ‘60s back into the live music scene of today! 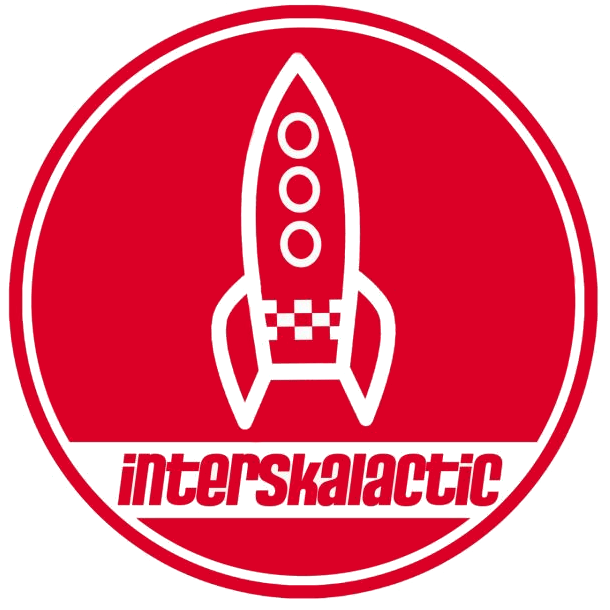 This band know how to keep a dance floor busy. Their upbeat set features not just their own original music – big band ska with that old-school Jamaican flavour, but also covers from classic ska artists including Prince Buster, The Skatalites and Byron Lee & the Dragonaires as well as their own ska-ified versions of popular hits from the last few decades.

Stellar live performances since the band’s formation in 2013 include:

With an incredible few years behind them, their debut EP with original recordings ready to release this March, Interskalactic are set to stay on this trajectory throughout 2017 and beyond!