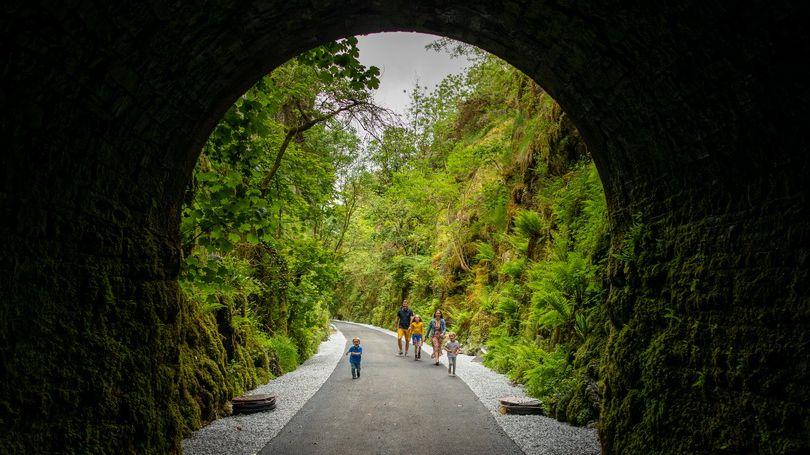 Investment in Greenways worth €4 million was welcomed by the council.

Limerick City and County Council has welcomed the announcement from the government of further funding for greenways in the county.

The Minister for Transport has announced that Transport Infrastructure Ireland is to invest almost €4 million on developing our greenway network in Limerick. The largest tranche of the money €3 million is to be spent on improvement and ancillary works on the Limerick Greenway, which will be facing into its first full year of operations in 2022.

Additional funding (€950,000) is for projects much earlier in their planning stage. These include an extension to the Limerick Greenway into Limerick City Centre via Ballingrane, Adare and Patrickswell. The Limerick to Scarriff Greenway with work on the Black Bridge at UL and a route from UL to Montpelier via Castleconnell.

Another possible route from Patrickswell south to Charleville is also included.

📣Investment of €60m in Greenways in 2022 will support circa 40 projects in almost every single county.

🚴🏽🚶🏽This will significantly grow our network of Greenways #TransformingHowWeTravel

Funding has been allocated in several categories:

Mayor of the City and County of Limerick Cllr Daniel Butler said: “The opening of the Limerick Greenway earlier this year has proved that demand for well managed and safe greenways is there and they will attract Limerick people and visitors from around the country alike. This latest stage of funding will allow us to plan for greenways in other parts of the county.”

“Greenways have the potential to spark rural rejuvenation along their routes and we would expect similar improvements for Limerick towns and villages as the greenway network continues to grow.”

A further €100,000 has been allocated to Clare to investigate the routing of a greenway from Shannon to Bunratty and then on to Limerick, and €2.5 million to Kerry to continue the Limerick Greenway from the border to Listowel.