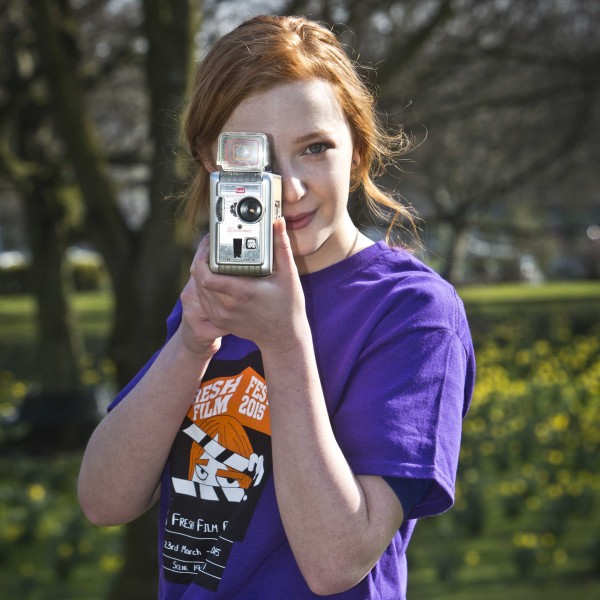 The search is on for Irelands Young Filmmaker 2016

Irelands Young Filmmaker 2016 competition has returned! Fresh Film Festival, Ireland’s major film festival showcasing films made by Irish and international young filmmakers is issuing its last call out for entries to Fresh 2016. The 22nd of January is the final date that young people aged 7 to 18 can submit their films to the festival.

Budding filmmakers can enter the Senior Section (13 – 18 yrs) or Junior Section (7 – 12 yrs) and can enter as a group or individually. Films will be screened in the Belltable Arts Centre on the 23rd February with the finalists of Ireland’s Young Filmmaker of the Year being screened at Odeon Cinema in Castletroy duringFresh Film Festival 7 – 12 March.

Other exclusive awards up for grabs include the RTÉ 60 Second Award, the Radharc Award for documentary, the Brown Bag Award for animation and the RTÉ Factual Award in addition to theInternational and Audience Awards.

Festival Director Jayne Foley says : “Fresh Film Festival is a wonderful opportunity for young people to have their films shown on a massive cinema screen; their films will be viewed by senior film producers and directors as well as by their peers. I encourage young people with an interest in film to grab a camera or a phone and get creating!”

For more details about the event you can visit www.freshfilmfestival.net
You can keep up to date with the Fresh Film Festival on Twitter and Facebook
For more related articles by I Love Limerick, click here