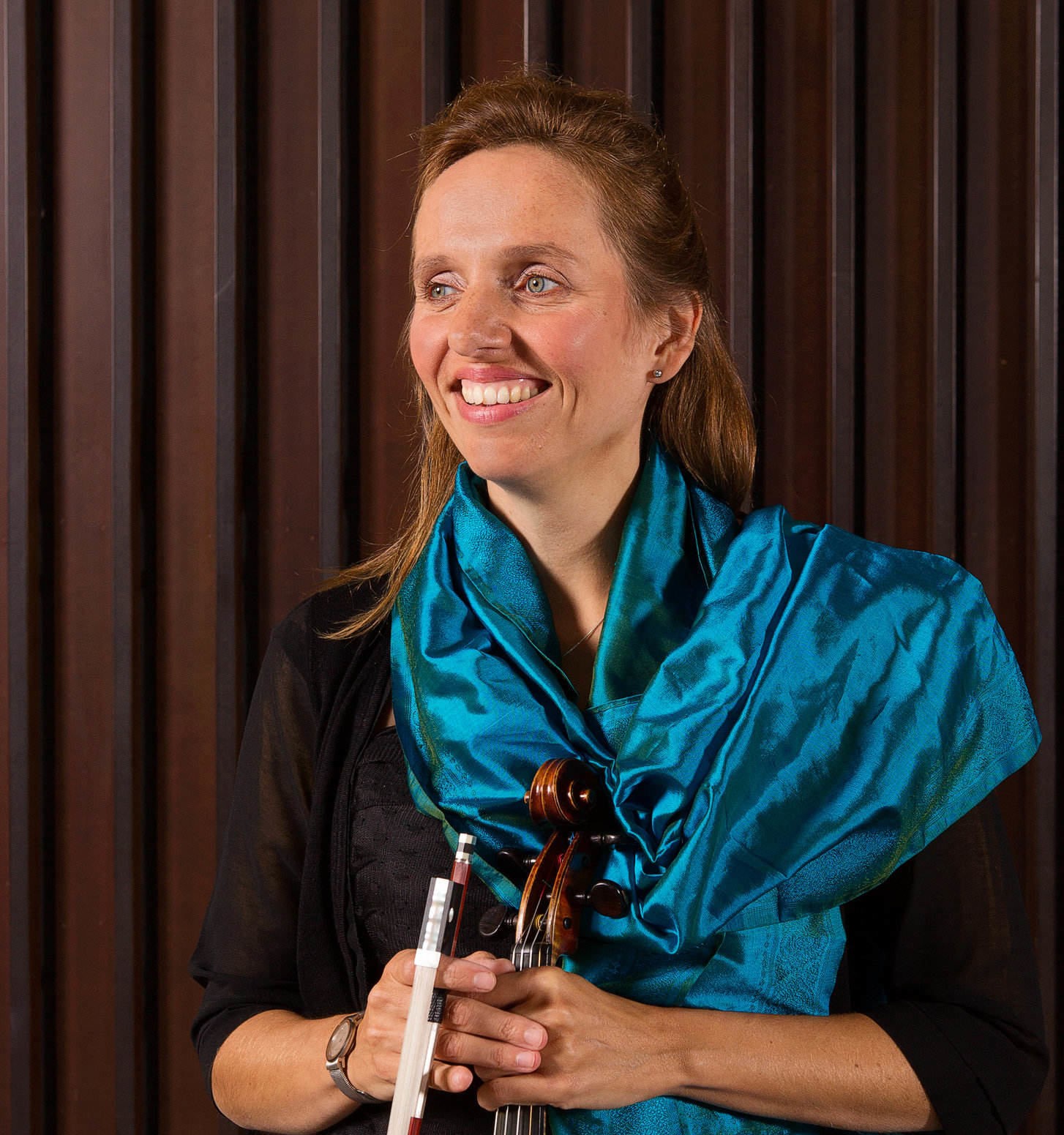 The Irish Chamber Orchestra 1916 REVOLUTION  RHETORIC performance part of the 1916 Easter Rising commemorative celebrations with an emphasis on remembrance.  Themes of love, loss and transience dominate a poignant programme. Renowned actor Des Keogh explores this period of Irish history with the Irish Chamber Orchestra, presenting a nostalgic pot-pourri of music and poetry of the time. The Albiez Trio enhance the programme, bringing their unique rich blend of Irish trad. John Kinsella’s The Splendid Years was commissioned in 1991 and conveys the wide range of emotions expressed in Pearse’s poem of the same name, allowing much scope to Cormac Breathnach on whistle, playing tunes taken from the classic Francis O’Neill collection of 1907.

Sir Arnold Bax’s In Memoriam (1916) was first performed in 1918.  It pays homage to Ireland, a country Bax held dear, creating an almost cinematic evocation of the particular time and place.   Bax spent long periods of time in Ireland immersing himself in the country’s history and mythology, writing poetry under the pseudonym of Dermot O’Byrne. It is fairly common to hear these influences in his music, as well as the influences of war. Bax was at the height of his powers between the wars, composing several chamber works as well as larger works for orchestra.

Roger Doyle’s evocative Steal a Kiss for Solo Harp, and Sam Perkin’s Pause, a reflective arrangement ofThe Foggy Dew, dedicated to Thomas Kent are both works inspired by 1916.  Storm Clouds Brewing Above the Honourable Road sets the stage for a new dawn, while the 17th century war-like piping tunesCnocán na Teampall and Máirseáil Alasdroim symbolise the changed political landscape. Savour some of Ireland’s finest music alongside classic poems by W.B Yeats, Padraig Pearse and more in the capable hands of Des Keogh.

Don’t miss the Irish Chamber Orchestra in Dublin on Wednesday 6 April (Round Room at the Mansion House), in Limerick on Thursday 7 April  (St. Mary’s Cathedral) and Ennis on Friday 8 April (Glór).